A Poignant Journey With An Endearing, Undersized Hero
by Jeff Marchiafava on Feb 08, 2016 at 02:00 AM Yarn-based characters have been a surprising trend in recent years, thanks to playful platformers like Kirby's Epic Yarn and Yoshi's Woolly World. While Nintendo's crocheted protagonists and the worlds they inhabit are brimming with unbridled joy, Unravel strikes a bittersweet tone. With little more than a silent protagonist, a grand orchestral score, and a few excerpts of exposition, Unravel delivers style and soul, even if the puzzle mechanics are threadbare.

Unravel stars Yarny, an anthropomorphic yarn doll who travels back through the memories of an elderly woman. The string from Yarny's body constantly unravels as he navigates the environments, and serves as the primary mechanic for solving puzzles. The first few levels of Unravel are filled with wonder. You swing from branches, build yarn bridges, and bounce your way over obstacles. Much of the gameplay is reminiscent of LittleBigPlanet, but Unravel benefits from tighter platforming controls, and the realistic environments sell the fantasy of being a little character exploring a big, dangerous world. Unfortunately, the sense of discovery and awe is fleeting. While each level takes you through a different chapter in the elderly woman's life (with new settings, emotional themes, and obstacles), your solutions are always the same. You continually roll around rocks, apples, and snowballs to hop over high ledges, and slide objects up and down your constructed yarn bridges – usually to also hop over high ledges. None of Unravel's puzzles are particularly challenging; the few times I got stuck it was from overthinking the problem at hand.

Without evolving gameplay mechanics, Coldwood Interactive instills a sense of progression by introducing more difficult action sequences and deadly objects. Unravel's checkpoints are generous, but since most dangers kill you in a single hit, some frustrating sections kill you repeatedly before you get the timing of Yarny's actions just right. Despite the puzzle repetition, the changing environments and story kept me engaged with the adventure. Each level fills in the elderly woman's photo album with images from her past along with light exposition of her (and Yarny's) emotional journey. The narrative has some ambiguity, conveying themes of love, loss, and coming to peace with the past – both through the expanding photo book and through the tone of the levels you visit.

With just a dozen levels, Unravel's brief six-hour runtime still proves too long for the basic puzzle mechanics. However, the satisfying platforming, thoughtful story, and adorable protagonist make it a worthwhile journey. I grew tired of repeating the same puzzle solutions, but seeing Unravel through to the end was still a treat. 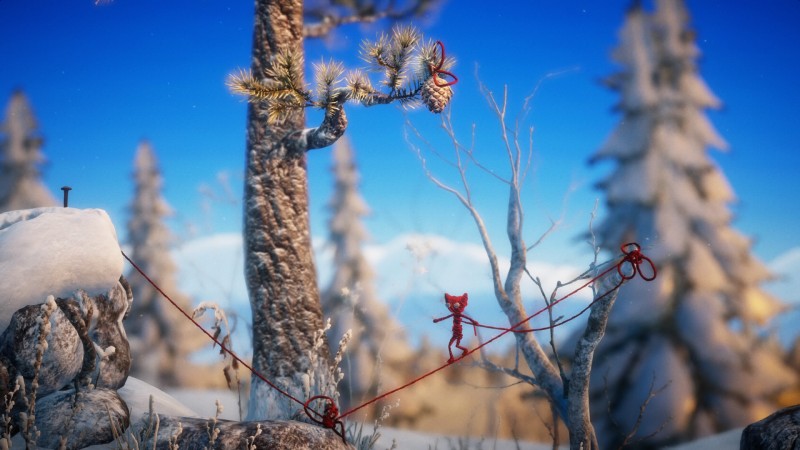 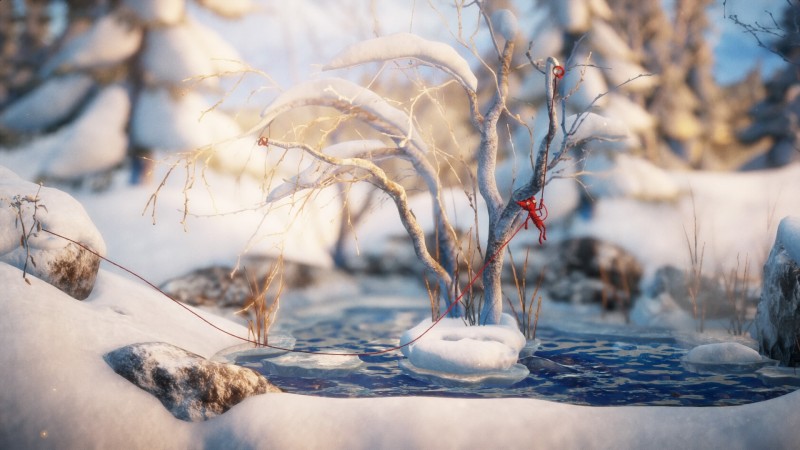 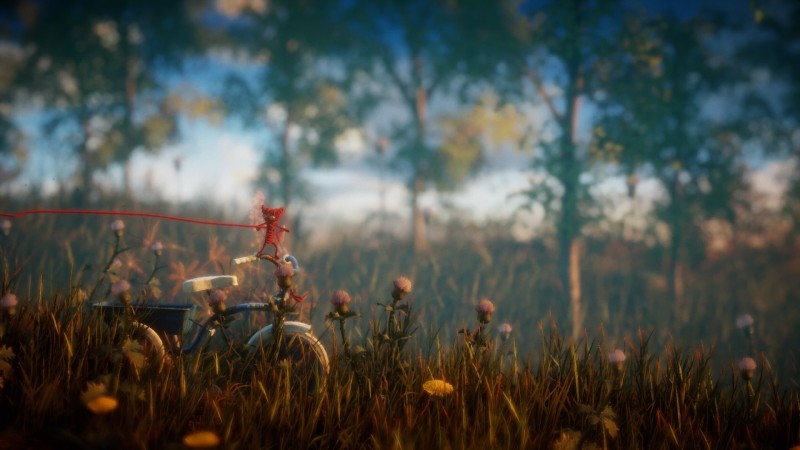 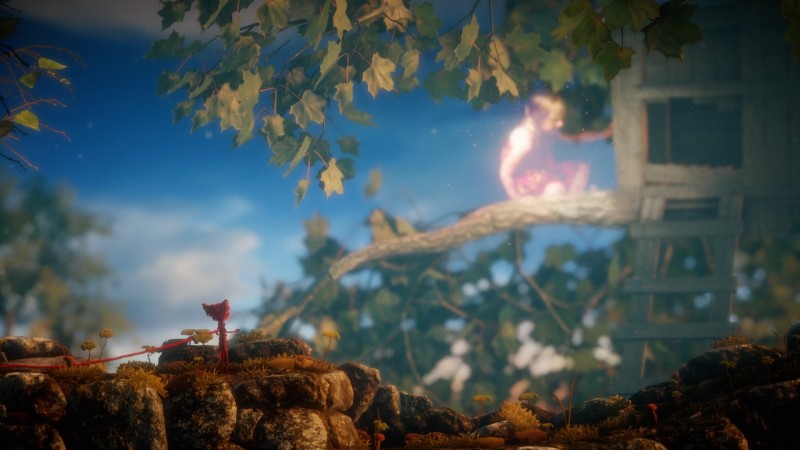 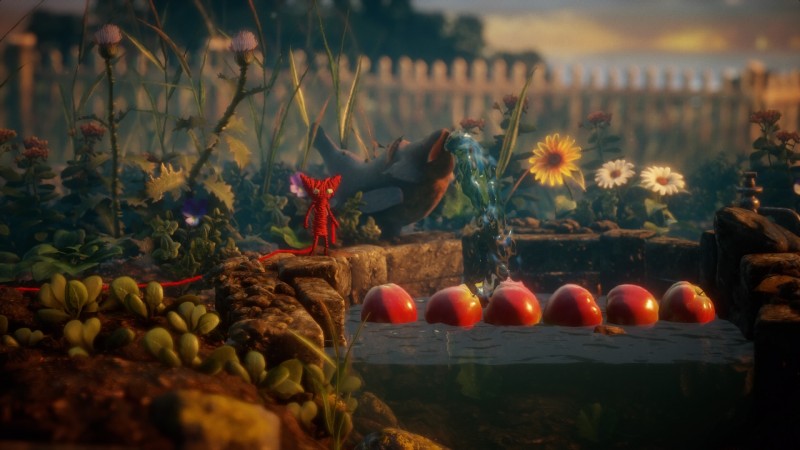 7.75
About Game Informer's review system
Concept
Create a physics-based platforming/puzzle game with emotional depth
Graphics
The lighting and realistic visuals sell the sense of exploration and discovery
Sound
A wonderful orchestral score bolsters action sequences and touching moments alike
Playability
The physics can be a bit wonky at times, but the platforming feels good
Entertainment
While the puzzles get repetitive, the ever-changing environments and heartfelt narrative see you through to the end of the journey
Replay
Moderately Low