A common commendation for games with open worlds is how “alive” the surroundings feel. With bustling cities and sprawling crowds, many titles draw players in by immersing them in a vibrant setting. Nier: Automata takes the opposite approach; it forges an identity in the desolation of its post-apocalyptic world. From the perspectives of multiple android protagonists, you slash through an army of hostile machines and explore a war-blasted landscape that invites you to consider the preciousness of life through its absence.

A ruined Earth populated solely by killer robots is an unlikely place for quiet and poignant moments, but Nier: Automata’s ability to pull them off is its best feature. No humans remain on the planet, so machines and androids struggle to find purpose. Through a mixture of quests and brief exchanges, you encounter machines who read the works of long-dead philosophers, and androids driven mad by never-ending conflict. These scenarios are accentuated by a haunting soundtrack that establishes a perfectly bleak atmosphere. Even though some scenes are stilted and forced, the strangeness is consistent, and the characters are compelling enough to keep propelling you forward – often in spite of the gameplay.

Beyond their similarly melancholy backdrops, the connections between Nier: Automata and the original Nier are peripheral (but present for fans). Anyone can jump in with this title, and developer Platinum Games has ensured that the combat system is accessible to players of all skill levels. It looks a lot like the stylish action of Bayonetta – also from Platinum – with your characters performing flashy dodges while executing a variety of ranged and melee attacks. The format occasionally switches to a few different takes on the top-down shooter genre, making you maneuver through a screen full of projectiles. These departures are neat, but are more like minigames than fully featured encounters. The core battle system is fast-paced, third-person action that provides simple fun, but a lack of meaningful progression prevents the gameplay from being satisfying over the long haul.

You don’t acquire many additional techniques that open up new angles in battle, and the differences in your heroes’ abilities (like hacking foes instead of attacking them) doesn’t add meaningful variety. As a result, your tactics at the beginning and end of the game are largely the same. You get new weapons with varying attack speeds and combo patterns, but they don’t feel different enough to justify your ability to switch between two weapon sets – especially when comparing weapons that have been upgraded (which requires some component farming) versus those that haven’t. The different visual effects are cool, but I rarely had a practical reason to stray from the weapon set I had invested in most heavily. Under the hood, the main source of growth comes from equipping plug-in chips that provide a wide range of bonuses, from increased melee attacks to health regeneration. Capacity for these is limited, so the strategy comes from maximizing benefit and minimizing cost through a clever fusion system. For instance, combining two chips that give you a four-percent boost to weapon attacks is more cost-effective than equipping them individually, freeing up space for additional improvements. I like this in concept, but most plug-ins only provide percentage-based boosts to stats and abilities, so they don’t do much to diversify your arsenal.

Nier: Automata also has problems with repetition, an issue that plagued its predecessor. The story is stretched over three campaigns that send you back to the same areas, and even the exact same story moments and encounters. How and why this happens is one of Nier: Automata’s surprises, so I won’t ruin it, but don’t be fooled when the credits roll. While this unfolding narrative and its hidden endings is an interesting experiment, it spreads the world too thin and doesn’t add enough new information when you revisit familiar situations. By the time I reached the true ending after nearly 40 hours (and most of the side quests), I felt like I only saw about 25 hours worth of game cut up and reconstituted in various ways.

Some parts of Nier: Automata genuinely thrilled and surprised me, but it is a constant exercise in sacrifice. Combat has improved compared to the original Nier, but it still isn’t fully engaging. The progression system has cool ideas, but doesn’t offer enough depth. The premise is fascinating, but it is dulled by repetition. Ultimately, tapping into the sad and unique story that flows under the surface of Nier: Automata makes these trade-offs worthwhile, but I’m disappointed by how deeply it’s buried. 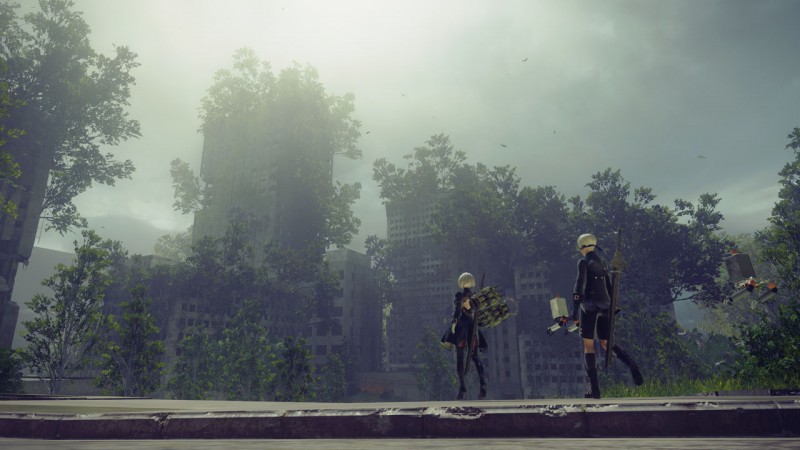 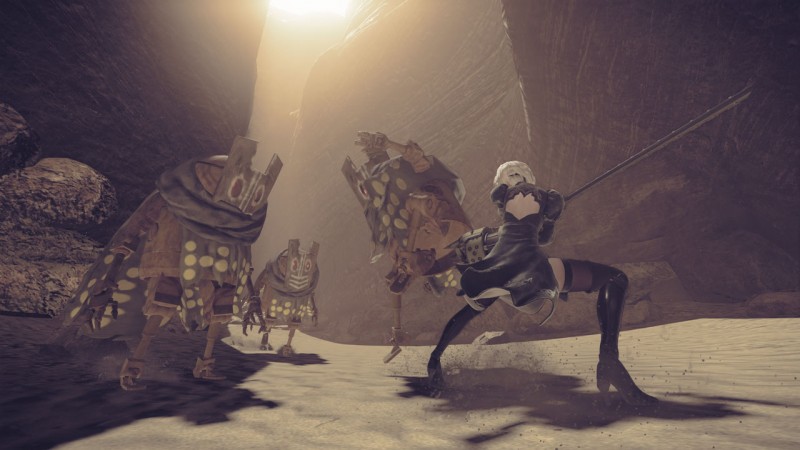 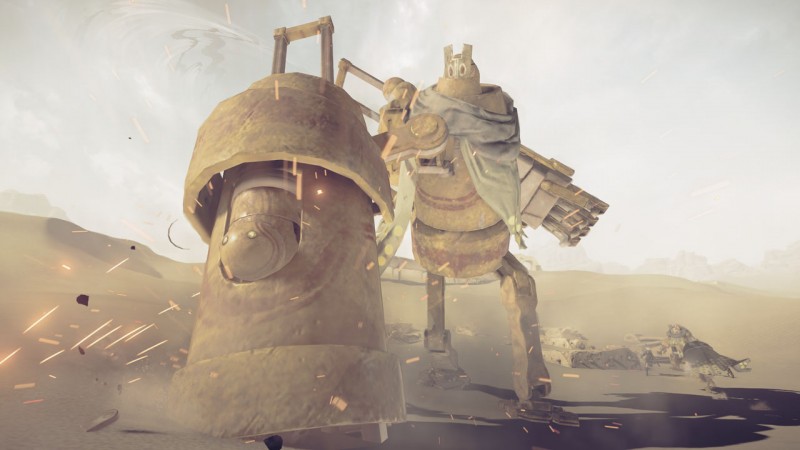 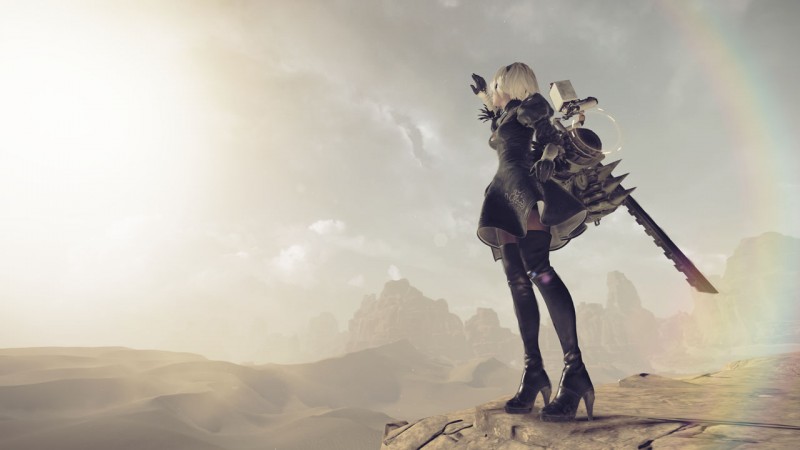 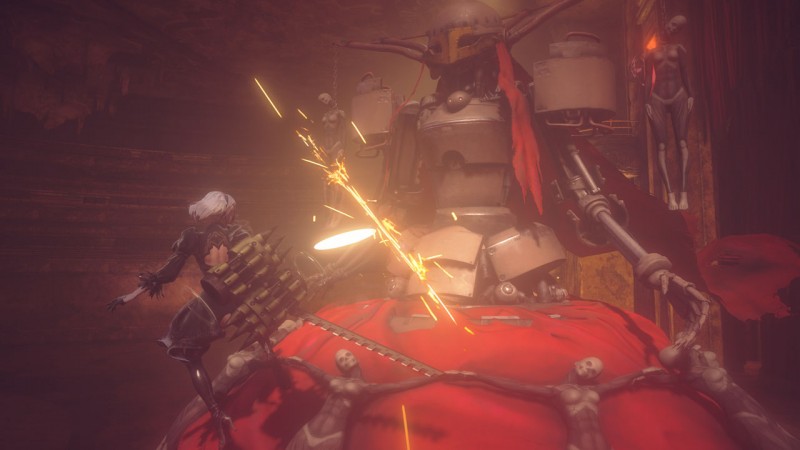 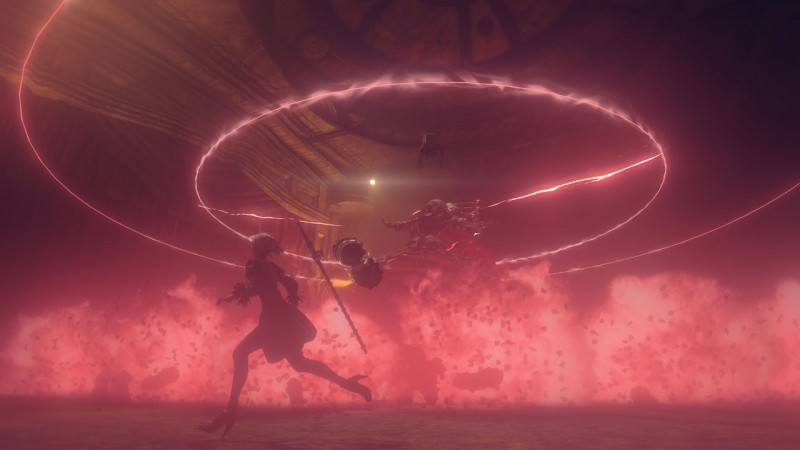 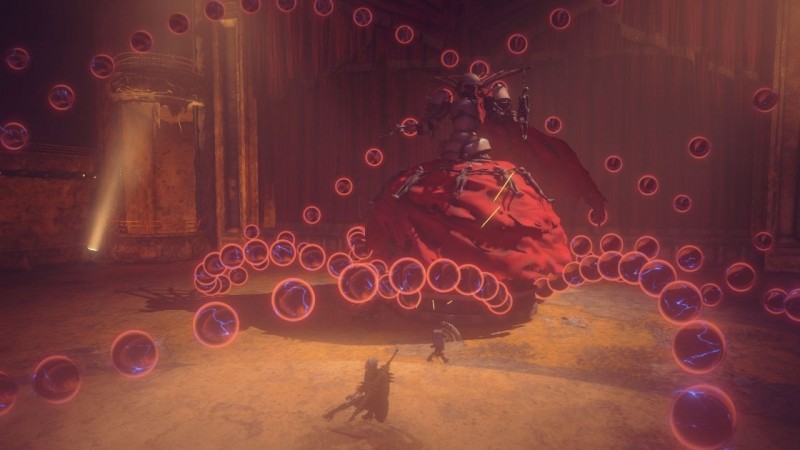 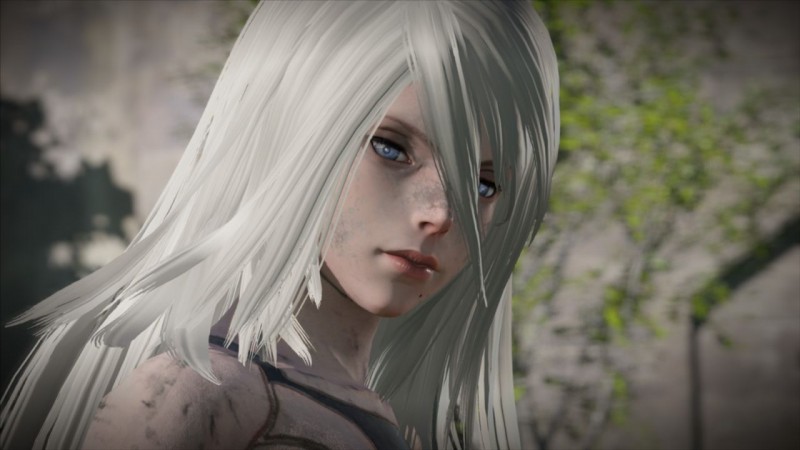 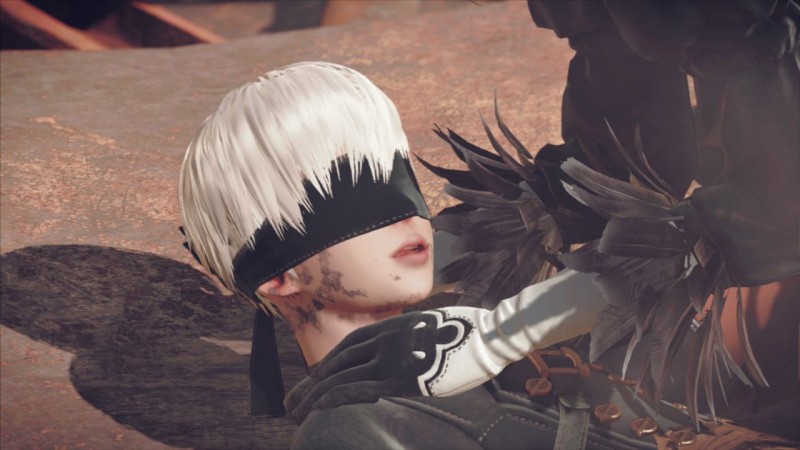 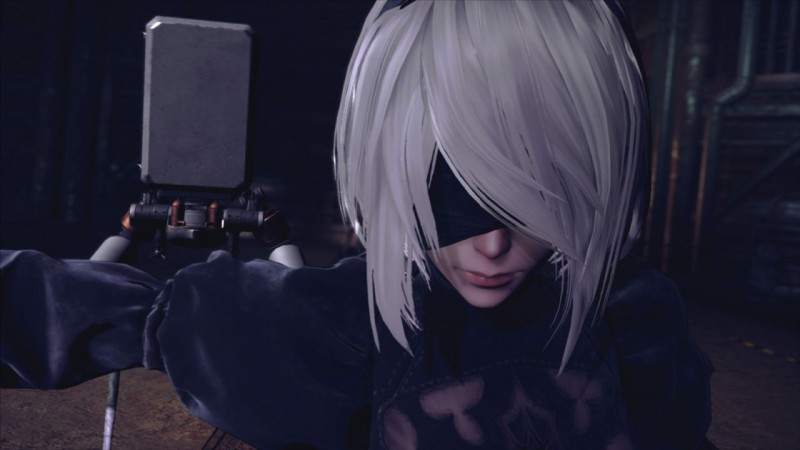 7.75
About Game Informer's review system
Concept
Explore a barren world as android soldiers in a never-ending war against the machines
Graphics
A few cool character designs and environments stand out as high points in a largely unremarkable visual landscape
Sound
The sorrow-tinged soundtrack is amazing, and the most consistently excellent part of the game
Playability
Combat controls well apart from an occasionally uncooperative camera
Entertainment
While the story has many cool and interesting moments, the repetition and lack of depth make them hard to fully appreciate
Replay
Moderately High