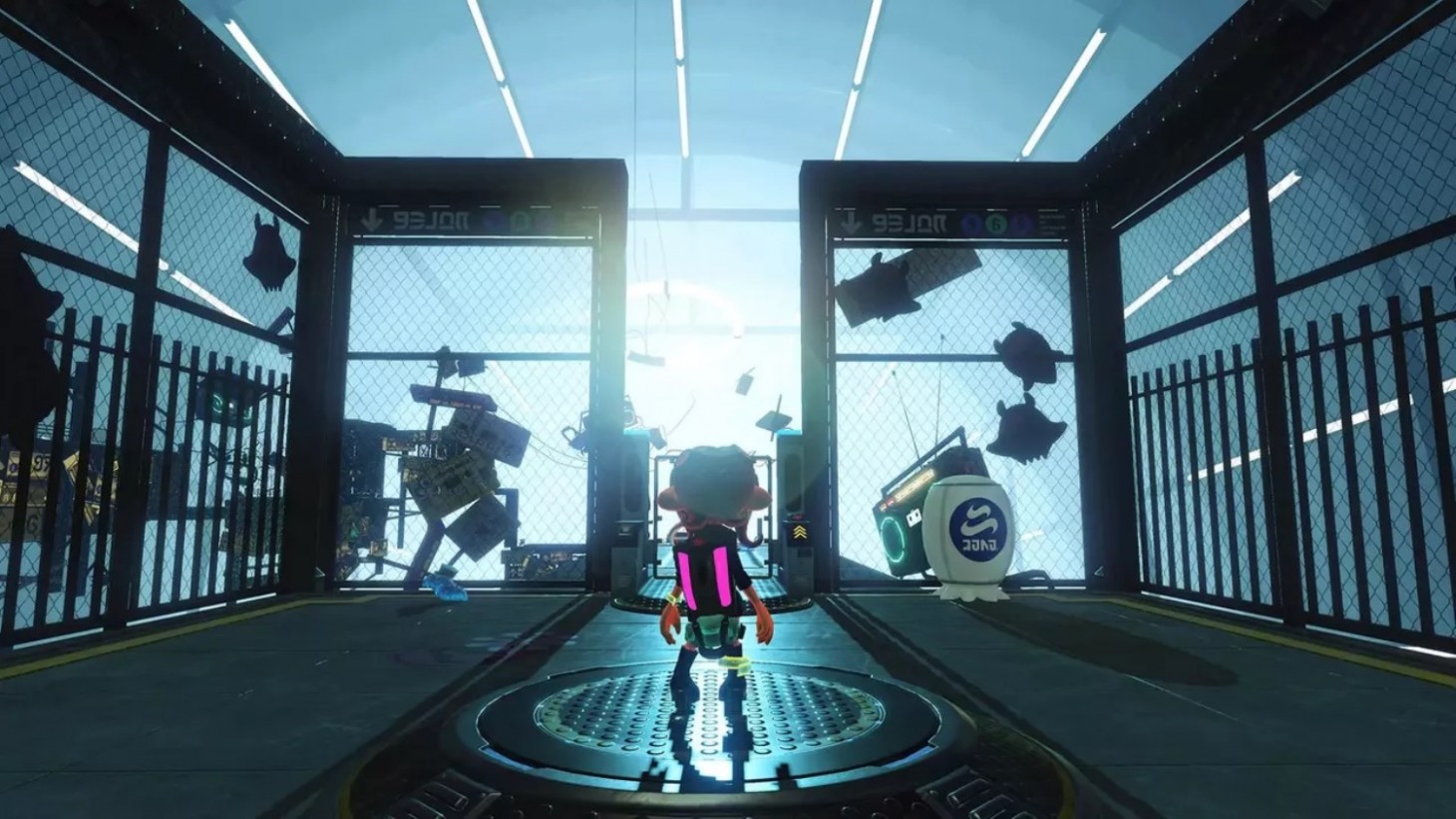 At the close of the Nintendo-run Splatoon 2 tournament at E3, Nintendo announced that the anticipated DLC expansion for the game would in fact be released tomorrow on June 13.

Ten challenge levels are also included to unlock new gear, as well as some immediate gear – Studio Octophones & Octo Layered LS – that gets added right when you buy the DLC.

Additionally, new amiibo for the game have been revealed, centered around the Octolings. This three pack will be available later this year. 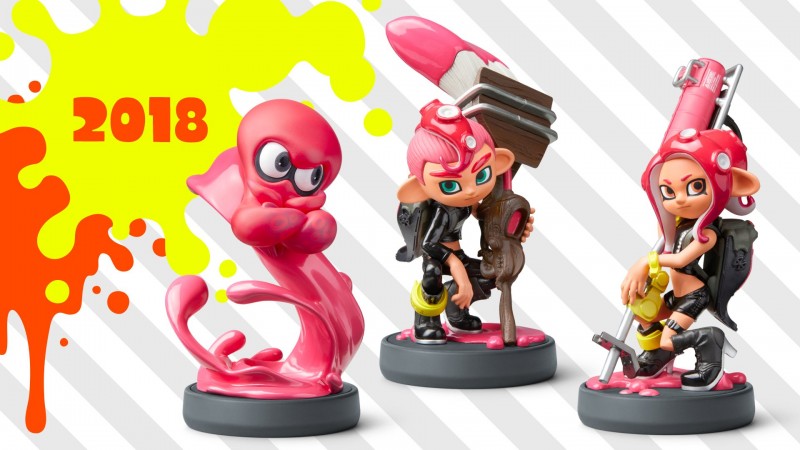 Splatoon 2: Octo Expansion Amiibo
On
On
Off