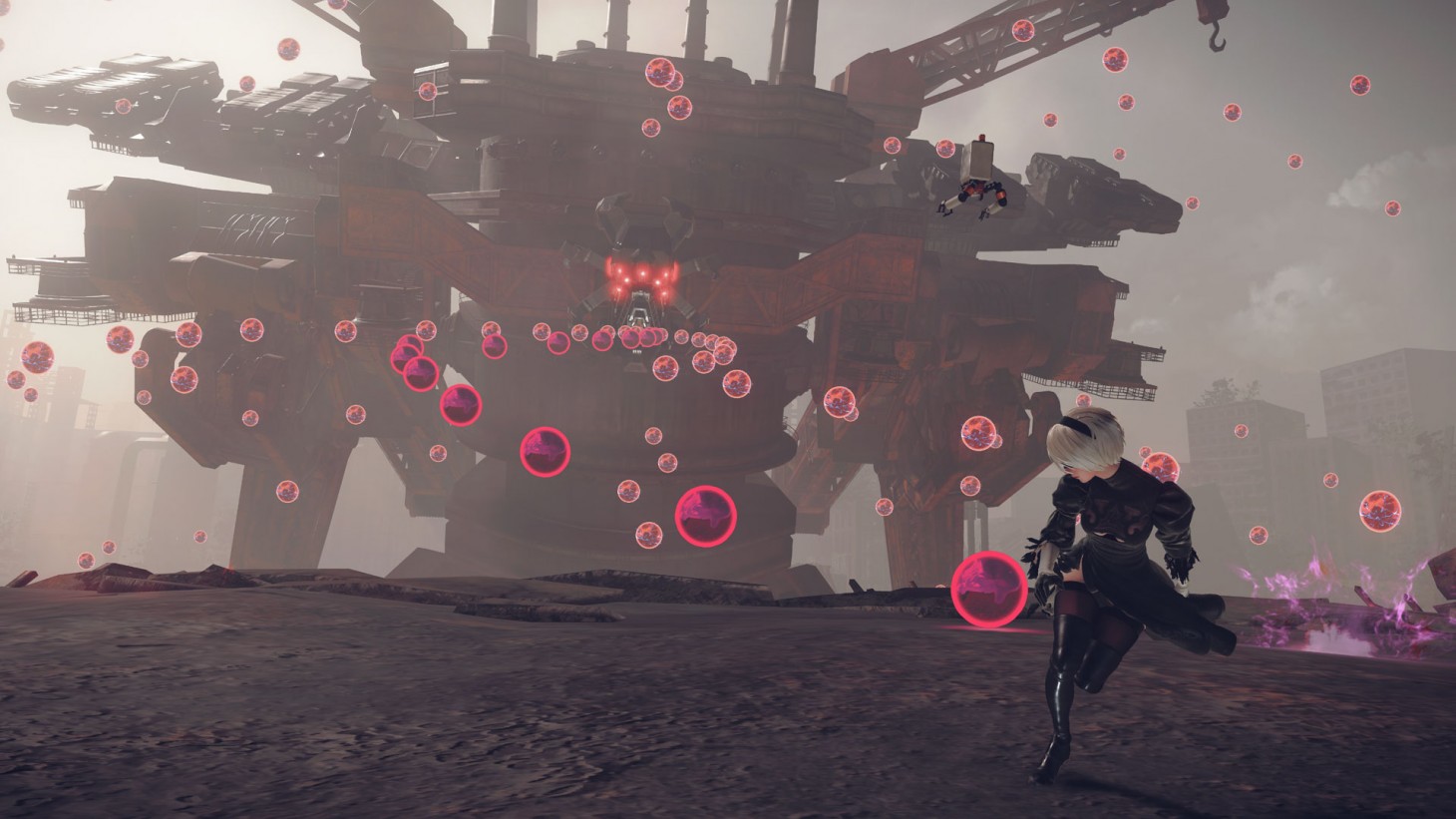 Nier: Automata Coming To Xbox One This Month

Square Enix has announced that Nier: Automata is coming to Xbox One this month. For this release, the 2017 fan-favorite is bundled with all DLC and given the new subtitle "Become As Gods."

Nier: Automata Become As Gods Edition is set to hit Xbox One on June 26. The title originally launched on PlayStation 4 and PC on March 7, 2017. You can read our review of the PlayStation 4 version here.