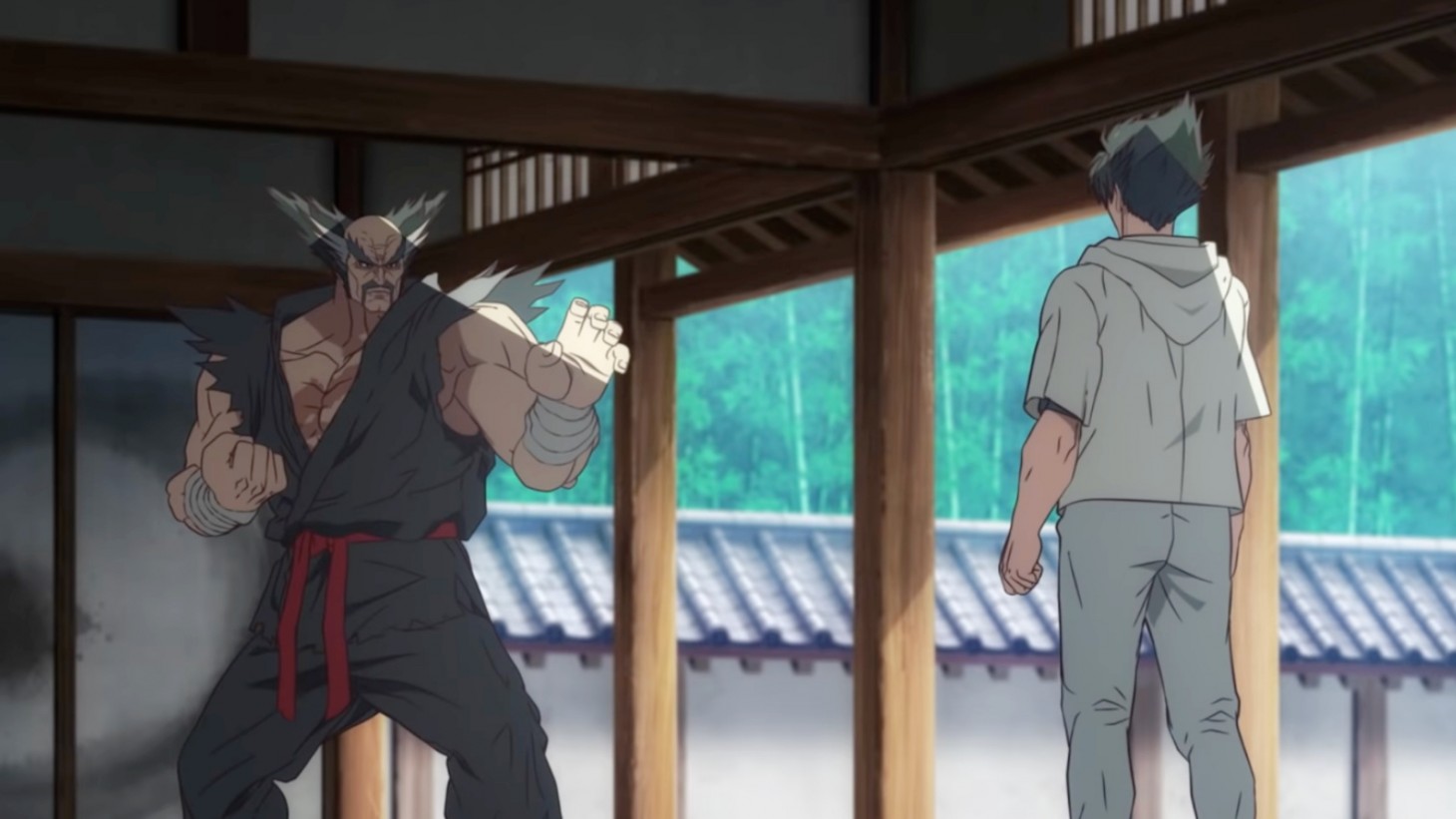 Netflix has revealed its next video game adaptation and it’s based on the popular Bandai Namco fighting series, Tekken.

Titled Tekken: Bloodline, Netflix surprise announced this anime with a nearly two-minute teaser trailer that shows a young Jin Kazama learning the Kazama-Style Traditional Martial Arts combat style to hopefully combat a new evil, with a look at Heihachi Mishima too. Tekken: Bloodline is set to premiere sometime this year, but there’s no release date to be found in the teaser. There’s also no word on its length or how many episodes it will have.

Here’s Netflix’s description of the series:

“Power is everything. Jin Kazama learned the family self-defense arts, Kazama-Style Traditional Martial Arts, from his mother at an early age. Even so, he was powerless when a monstrous evil suddenly appeared, destroying everything dear to him, changing his life forever. Angry at himself for being unable to stop it, Jin vowed revenge and sought absolute power to exact it. His quest will lead to the ultimate battle on a global stage – The King of Iron Fist Tournament.”

Tekken: Bloodline joins a wealth of video game animated series adaptations coming in the future, many of which are being developed by Netflix. The streaming service isn't just focused on anime and animated series adaptations, though. Last week, it released new details and three new posters for its upcoming Resident Evil series. Whether or not any of these, including Tekken: Bloodline, pan out to be great remains to be seen, but if Netflix’s Arcane is any indication, we’re in for a treat.

In the meantime, read Game Informer’s Tekken 7 review and then check out this gameplay of Tekken’s Kazuya in Super Smash Bros. Ultimate. Read about Bandai Namco’s most expensive game to date, which is being developed by Tekken 7 director Katsuhiro Harada, after that.

Are you excited about Tekken: Bloodline? Let us know in the comments below!