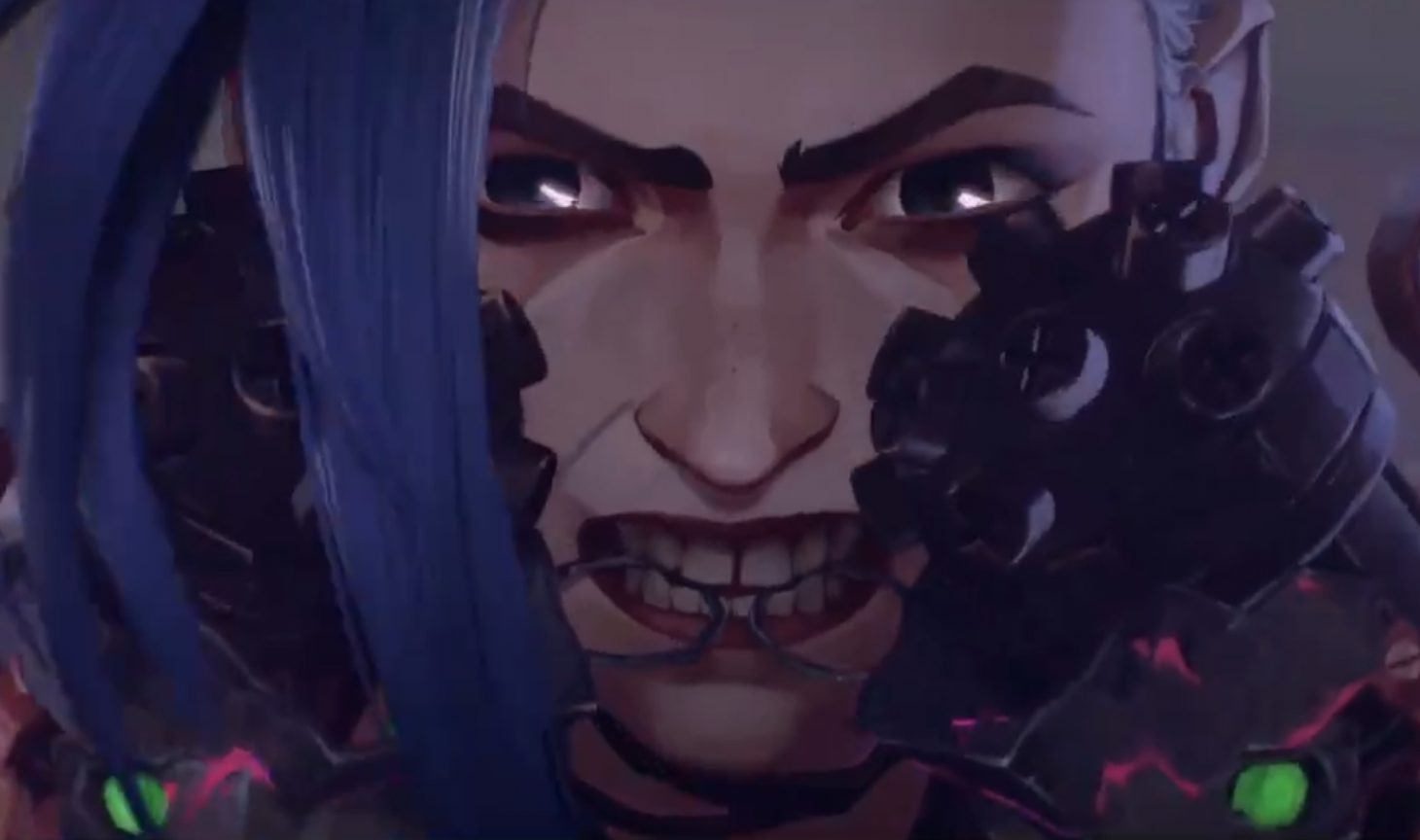 Riot Games and Netflix announced a new League of Legends show coming to the streaming service called Arcane back in May, though not a lot of details were provided at that time. With Netflix's Geeked Week closing out its showcase today, one of the highlighted shows centered on the League universe.

The latest showcase is a part of Geoff Keighley's Summer Game Fest. Yesterday was explosive when it comes to news, including Elden Ring news. But that's not what this is about, now we're talking about League of Legends: Arcane. We've got a new trailer to dive deep into, check it out below:

The focus on Jinx isn't anything new, but the understated trailer actually says a lot more than what it subtly shows. She's a complex character with an incredibly troubled past, and this new trailer gives fans and newcomers a chance to see what makes her tick and what makes her one of the fiercest champions around.

This show is meant to give fans of the MOBA a different perspective on the universe we've loved so much set in Piltover and Zuan. This new trailer goes right into the meat of what Arcane will have to offer, giving longtime fans something to mull over while also giving newcomers an excuse to learn more about the world that Riot has built.

“League of Legends has inspired global fervor and fandom and we’re thrilled to be the home of the first television series set in this universe, Arcane," said Dominique Bazay, director of the original animation for Netflix, when the show was first announced. "The series promises to be a visually spectacular thrill ride that will have viewers on the edge of their seats.”

Global president of entertainment at Riot Games, Shauna Spenley, added, “Arcane was created as a love letter to our players and fans, who have been asking us for more cinematic experiences that dive deeper into the worlds and champions in League of Legends. Netflix, with its incredible global brand and a shared goal of delivering premium, high-quality content, is the perfect partner to help us bring Arcane to players around the globe.”

League of Legends is the king of the MOBA genre and the Riot property dominates the esports scene, as well. Over one billion hours of content has been seen across the world, including record-setting viewership of the League 2020 World Championship. The property has continued to grow at an impressive rate, including spinoffs, a mobile adaptation, and even a fictional k-pop band with K/DA that brings music to the forefront.

Thoughts on the new Netflix League of Legends TV series, Arcane? What are you hoping to see from the latest continuation of the MOBA universe? Sound off with your thoughts in the comment section below! Be sure to also check out our dedicated E3 2021 hub for more news you may have missed.