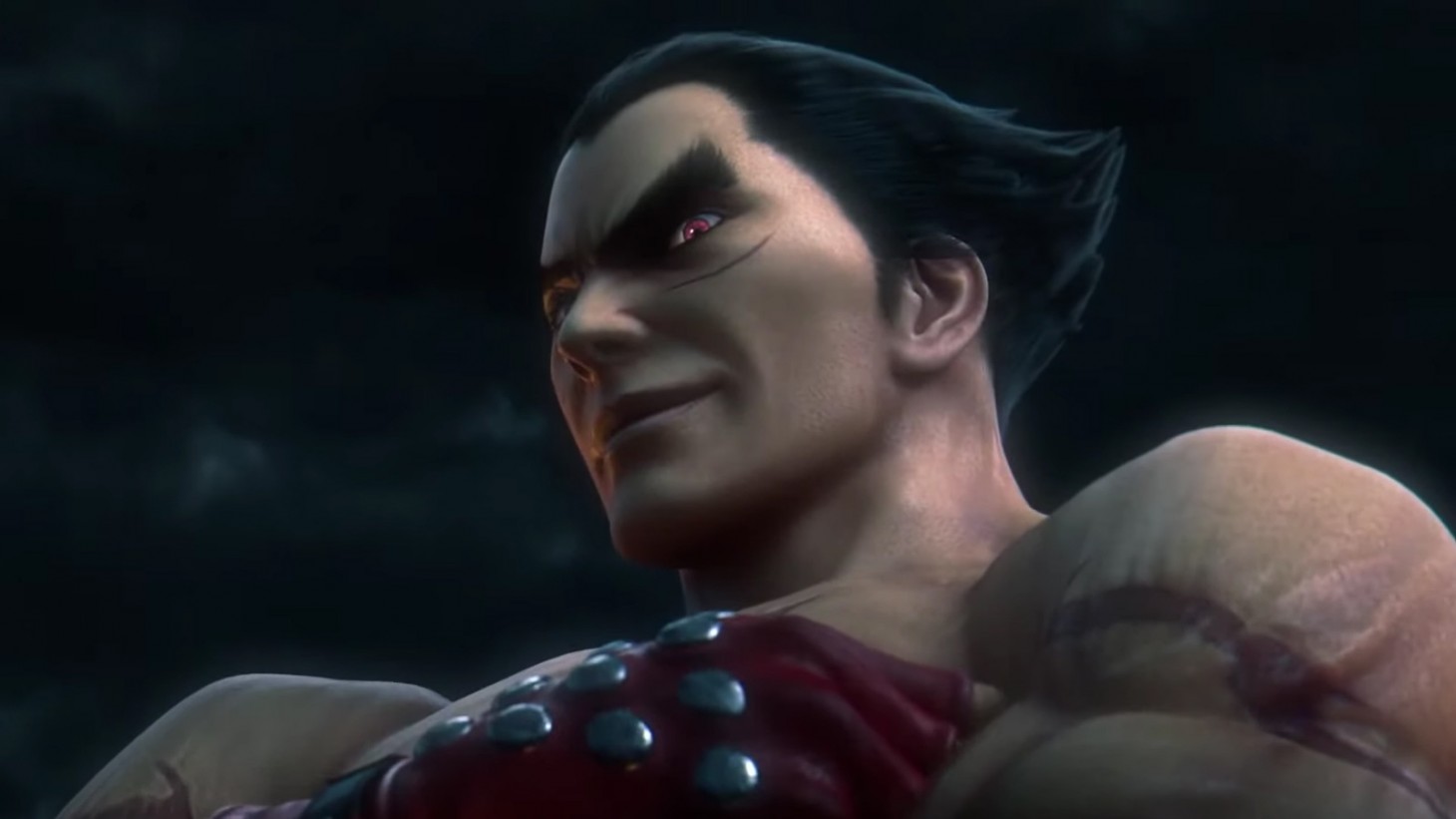 For a little over 30 minutes, Super Smash Bros. Ultimate Director Masahiro Sakurai presented to brawler fans all over the world from his comfy studio desk. The next fighter coming to Ultimate is none other than Tekken’s Kazuya, and Sakurai was ready to reveal the character’s combos with new gameplay footage. You can watch the full presentation below.

The presentation started off by showing off what Kazuya will bring to the table and ended, unfortunately, with the confirmation that Dante will never be added to the Ultimate roster outside of a Mii costume. For those excited to see Kazuya in action, check him out in the video that went live earlier today on June 28.

Sakurai knew that the team would somehow have to translate Tekken’s middle, high, and low fighting system to Super Smash Bros. Ultimate’s location-based mechanics, “Tekken is more of a game about understanding space between characters and where to hit,” Sakurai stated while Tekken 7 gameplay was being demonstrated. “Super Smash Bros. is a game of location. It’s more about playing offensively using heights and distances. Your fighter’s areas of safety and danger change depending on where they’re located. It requires a different skillset.”

With extensive research, Sakurai decided to highlight Kazuya’s Devil Gene – a dormant power that was passed down to him from his mother, and consequently passed to his son, Jin Kazama. And because Heihachi doesn’t have the gene, Kazuya was chosen to be the latest fighter to join the fray. Sakurai explained, “I thought Kazuya would work well in this game if we made his normal attacks as similar as possible to those in Tekken, while using the Devil’s Power for his midair jumps, smash attacks, and special moves.” On a visual level, it’s very cool to see Kazuya spread his wings on the fly.

Kazuya’s Final Smash is called Final Buster; a volley of Devil Blaster attacks are shot from his chest in a fan-like pattern; the spread is actually quite forgiving. However, make sure you hit that first beam because, if not, the ability will fail. Play shorter characters like Pikachu to potentially dodge the move. Sakurai also made sure to go into Kazuya’s fighter characteristics, “Generally, he’s great at making comebacks. His attack power is extremely high...he’s at a disadvantage with reach and attack range. His attack speed is also rather slow…”

At the end of the presentation, Sakurai showed off some zany Mii fighter costumes, which we also reported on here. Challenger Pack 10 will be available on June 29 for $6. Are you planning to main Kazuya when he is implemented into the game? Let us know what you think about his move set below? 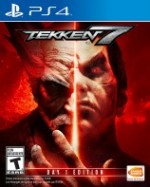