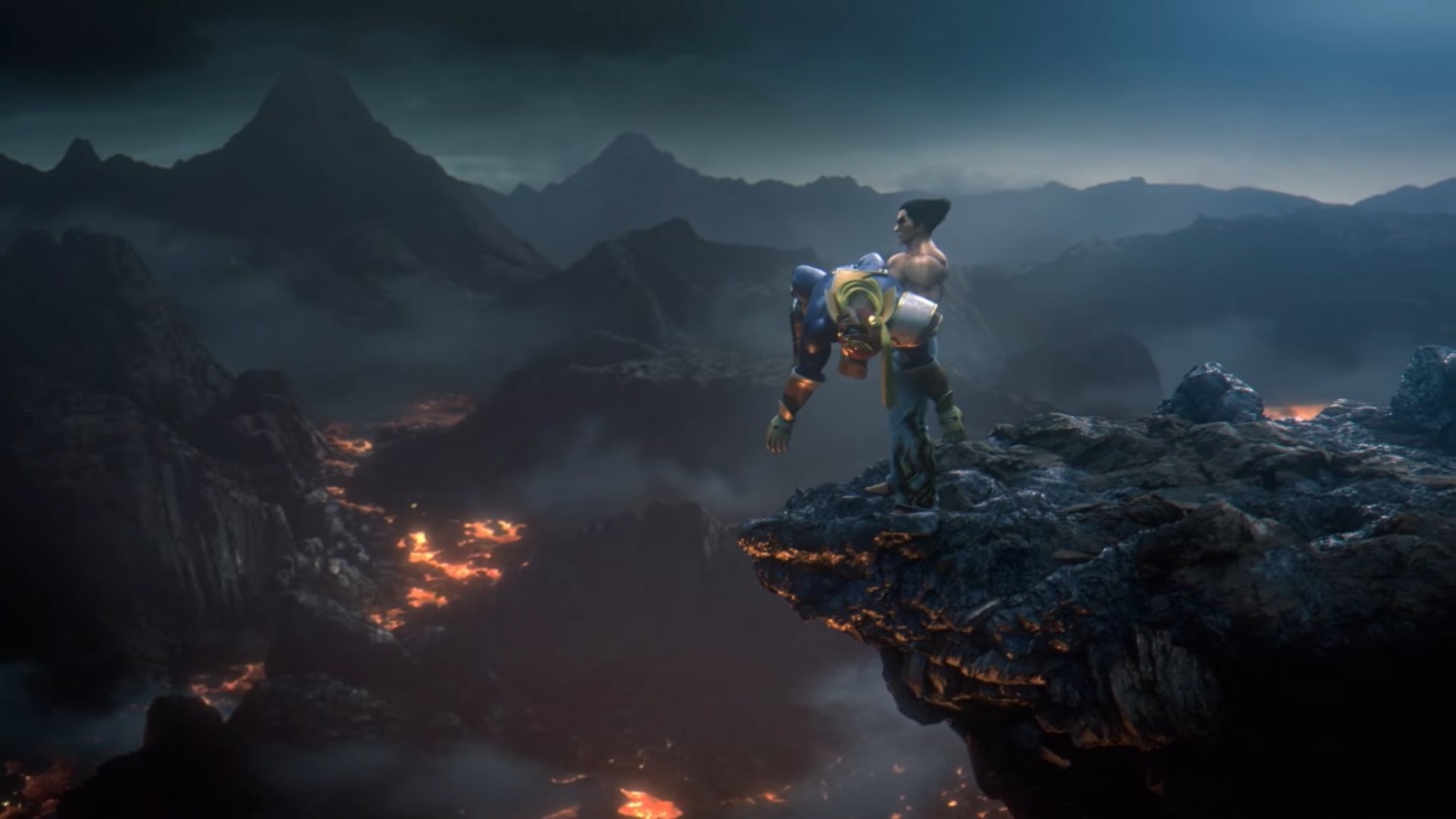 Today’s Nintendo Direct kicked off with the announcement of a new Super Smash Bros. Ultimate fighter. Kazuya Mishima of Tekken fame is making his way into the crossover fighter, and he’s got a volcano big enough to toss all of his victims into.

Kazuya is one of Tekken’s most popular and longest tenured characters, appearing in most of the mainline entries. He’s generally regarded as a villain, and if you don’t think he is, his menacing red eye, evil cackle, and ability to transform into a literal demon would prove otherwise. His moveset appears largely identical to his Tekken arsenal but has been translated to fit the style of Smash, of course. Kazuya can also utilize his powerful devil form to wipe the floor with his opponents. Check out the trailer below.

The reveal trailer shows him taking his iron fist to Smash’s many opponents, including his own father, the equally villainous Heihachi Mishima. This likely confirms that Heihachi will serve as an echo fighter to Kazuya. I’m most excited to pit Kazuya against Ryu and Ken to renew their Street Fighter X Tekken rivalry (but not Tekken X Street Fighter. That would be ridiculous).

If you want to learn more about how Kazuya functions in Smash, director Masahiro Sakurai will host a deep dive presentation breaking down Kazuya’s moveset. That video airs June 28 at 9 a.m. Pacific. That’s likely when we’ll find out the date that Kazuya will join the game along with any other surprises. Will Kazuya be treated to a special mode like the Sephiroth Challenge?  You’ll just have to tune in to find out. Or just wait for us to write about it. Either works.

What do you think of Kazuya’s addition to Super Smash Bros. Ultimate? Do you also hope his stage hovers over a volcano to knock opponents into? Let us know in the comments!