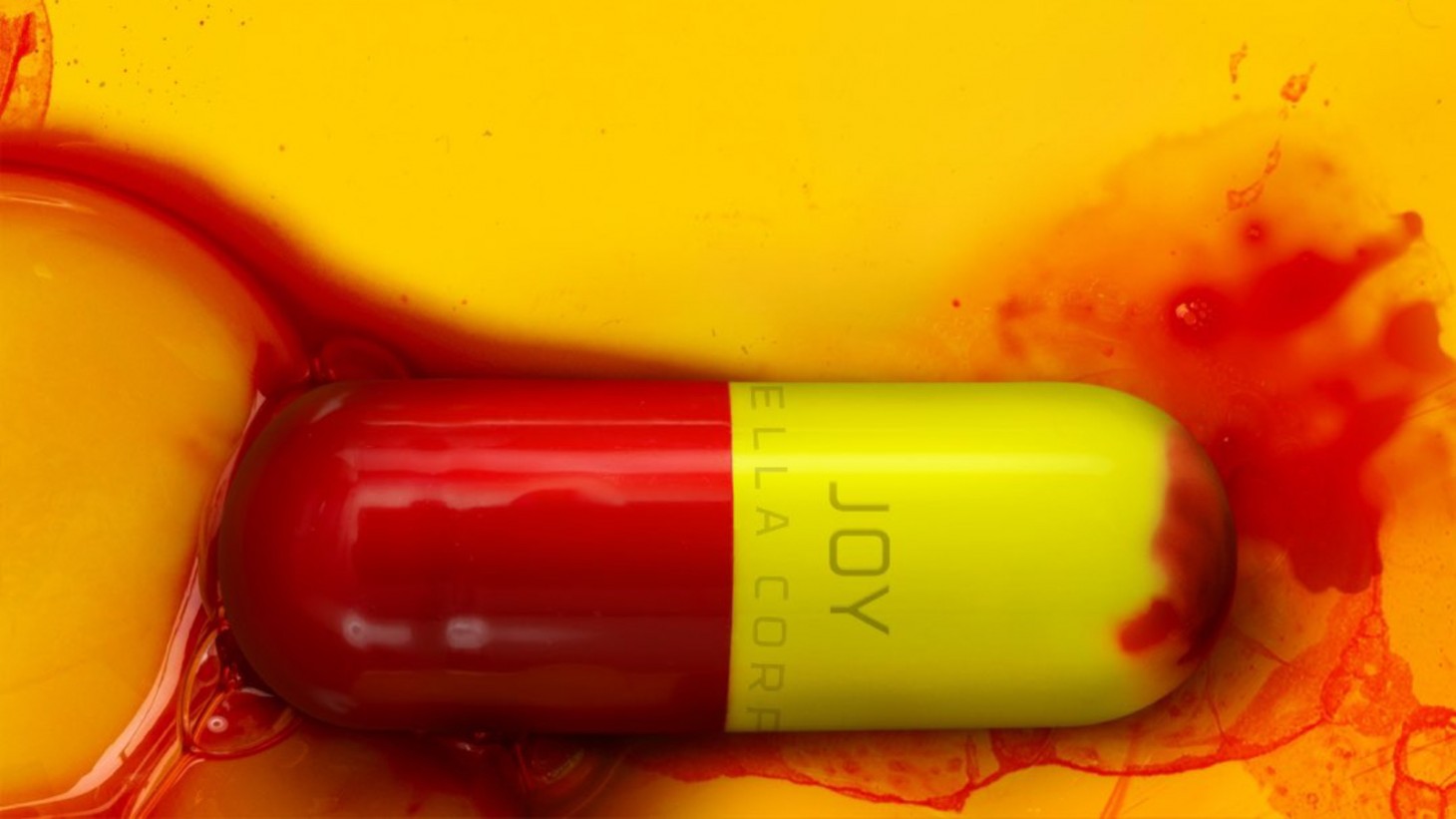 Netflix has released a trio of bloody posters for its upcoming live-action Resident Evil series alongside news that the horror show will hit the streaming service this July.

More specifically, the series, which is simply called Resident Evil, will hit Netflix on July 14. The posters reveal this release date and unfortunately, for those looking for some more story details, that’s about it. However, the three posters are very nice to look at thanks to their minimalistic (and still bloody) design.

As you can see, one of the posters features the title underneath a bubble of blood, another a vial of blood with the T-Virus pathogen inside, and the third poster highlights a yellow and red pill that says “Joy,” seemingly created by the Umbrella Corporation. Here’s Netflix’s description for the series:

“Year 2036 – 14 years after a deadly virus caused a global apocalypse, Jade Wesker fights for survival in a world overrun by the bloost-thirsty infected and insane creatures. In this absolute carnage, Jade is haunted by her past in New Raccoon City, by her father’s chilling comparisons to the Umbrella Corporation, but mostly what happened to her sister, Billie.”

And here’s a look at the cast for the show:

As for what this show is about, beyond the description for the series above, not much else is known. However, we don’t have to wait too much longer fortunately because it will hit Netflix in just a few more months.

Are you excited about this series? Let us know in the comments below! 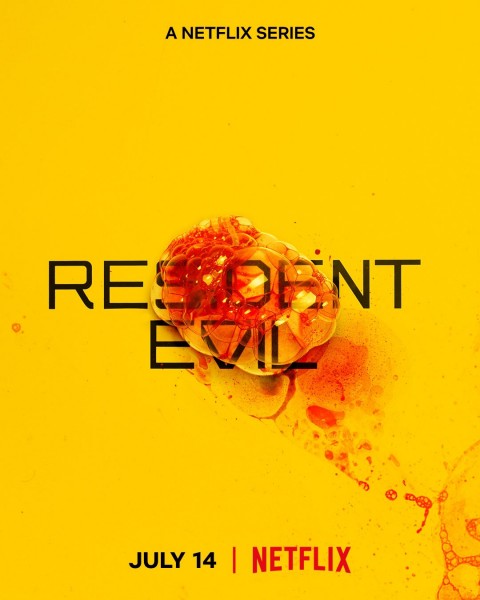 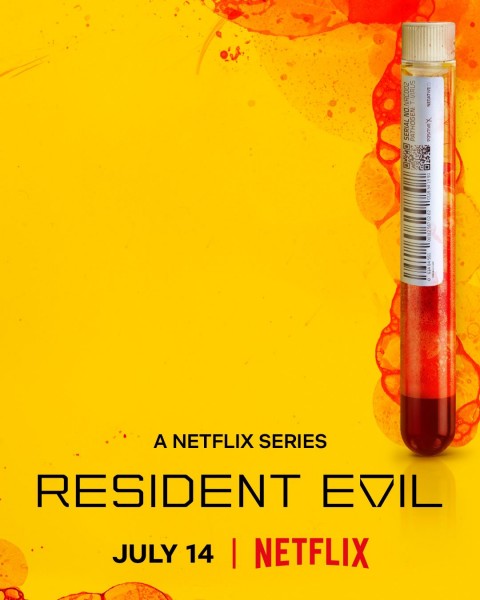 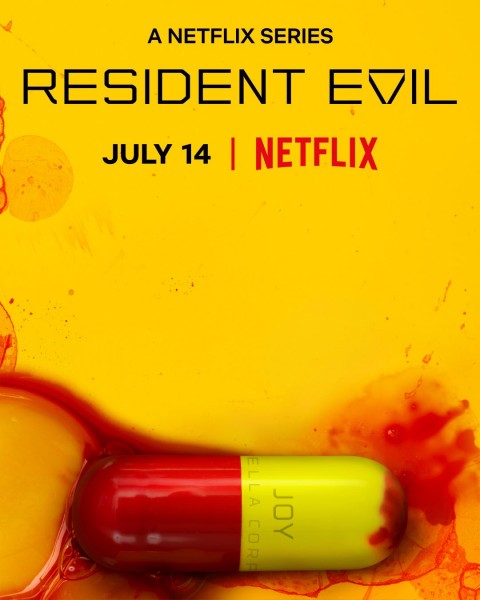