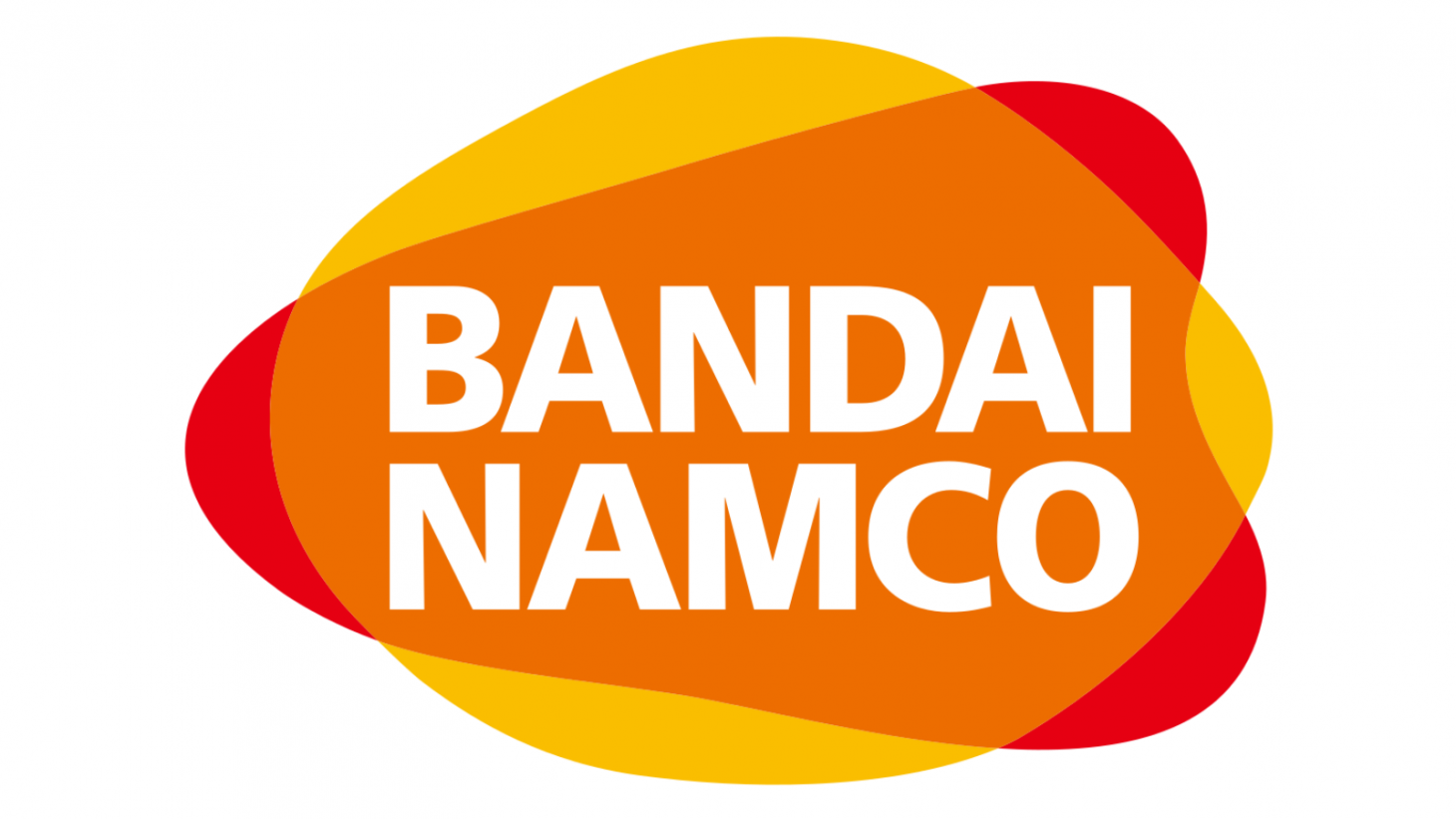 Bandai Namco Is Making Its Most Expensive Game To Date

Katsuhiro Harada, most well known for his work on the Tekken fighting series, is heading up development for a new project at Bandai Namco that just might have the highest development budget in the company's history.

Harada, who currently serves as general manager, director, and producer, for Bandai Namco, recently hinted at the new project during the "Piro Live! New Year’s Eve Special 2021" livestream event (translation via Gematsu). While he didn't reveal any specifics about what the game is, aside from saying it's not a fighting game, Harada did express surprise that company higher-ups approved a project of this scale.

"Well, honestly I think this might be the most costly development project in Bandai Namco history,” Harada said during the event. "I think its incredible that the higher-ups approved of this. Well, the approval has passed, its just that due to the coronavirus, we haven’t really been able to properly start the project."

When we'll learn more about this new project is currently unknown. As is just how expensive this new game is. It's worth pointing out, according to the market research company Newzoo, Bandai Namco is the third largest video game maker in Japan, behind only Sony and Nintendo. It currently develops and/or publishes series such as Dark Souls, Smash Bros., Tekken, and Soul Calibur. It's also publisher of Elden Ring, FromSoftware's next game, and the winner of "Most Anticipated" game at the 2020 Game Awards.

For more on Harada and his work, check out our review of Tekken 7. We also have two different interviews with Harada from 2017 you can read, such as how he tries to keep Tekken relevant and his role in Dragon Ball FighterZ. 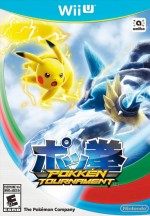