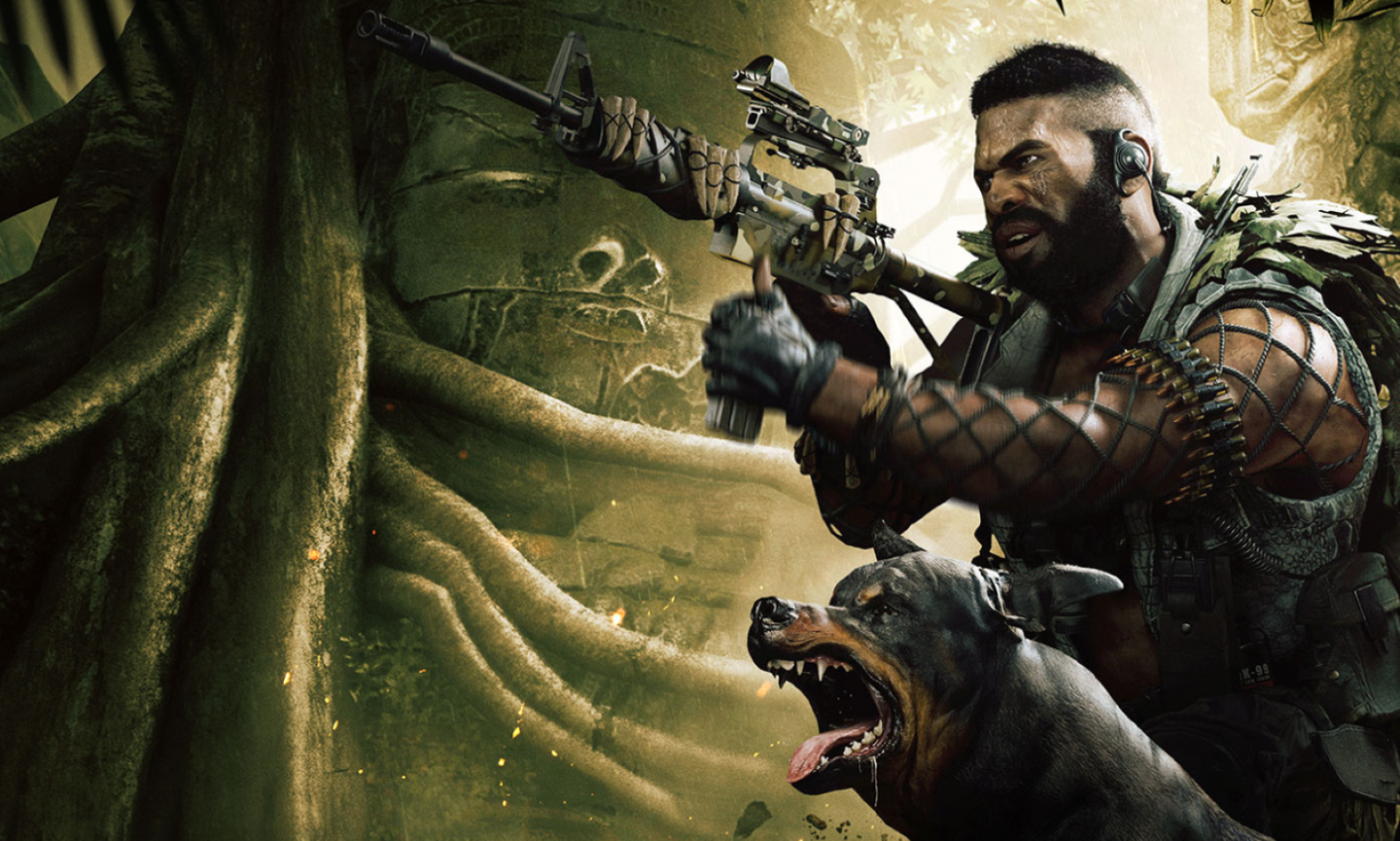 Microsoft's recent acquisition of Activision Blizzard sent large-scale ripples throughout the industry. The deal was worth a whopping $68.7 billion, exceeding the price tag of any other developer/publisher acquisition. Of course, it's safe to assume that exclusivity rights could be in the works for some of the most successful IPs in recent memory, like Call of Duty. However, a spokesperson from Sony chimed in on the current chain of events, confident that several of Activision Blizzard's games will continue to remain multiplatform experiences.

The spokesperson mentioned above spoke to The Wall Street Journal and said, "We expect that Microsoft will abide by contractual agreements and continue to ensure Activision games are multiplatform." The discourse surrounding exclusivity also came to a head when Microsoft acquired Bethesda. The Elder Scrolls franchise and whether it would be exclusive or not also came into question. We reported that Phil Spencer envisions the sixth installment in Bethesda's classic RPG series as an Xbox exclusive. However, he would also go on to say that console launches outside of Xbox and PC would be on a "case-by-case basis." This same methodology will likely apply to Activision Blizzard games, especially since Microsoft must honor any previous contracts in effect.

According to a Bloomberg report, Spencer reiterated that Activision games would continue to be developed on other consoles, "I'll just say to players out there who are playing Activision Blizzard games on Sony's platform: It's not our intent to pull communities away from that platform and we remained committed to that."

On Sony's top 20 PlayStation 5 downloads and PlayStation 4 downloads of 2021, Call of Duty: Vanguard appeared on the list as the second most popular PS5 and fifth most popular PS4 title. Moreover, Warzone took the number two spot on the top 10 most downloaded free-to-play games on both PlayStation consoles. As far as acquisitions go, Sony is also looking into expanding its games division.

Executive deputy president and chief financial officer Hiroki Totoki said, "As a result of the acquisitions announced since the beginning of this fiscal year, the number of PlayStation studios will increase by four to 16, and the number of developers will increase by almost 20%. We plan to continue to aggressively invest in our development capability going forward."