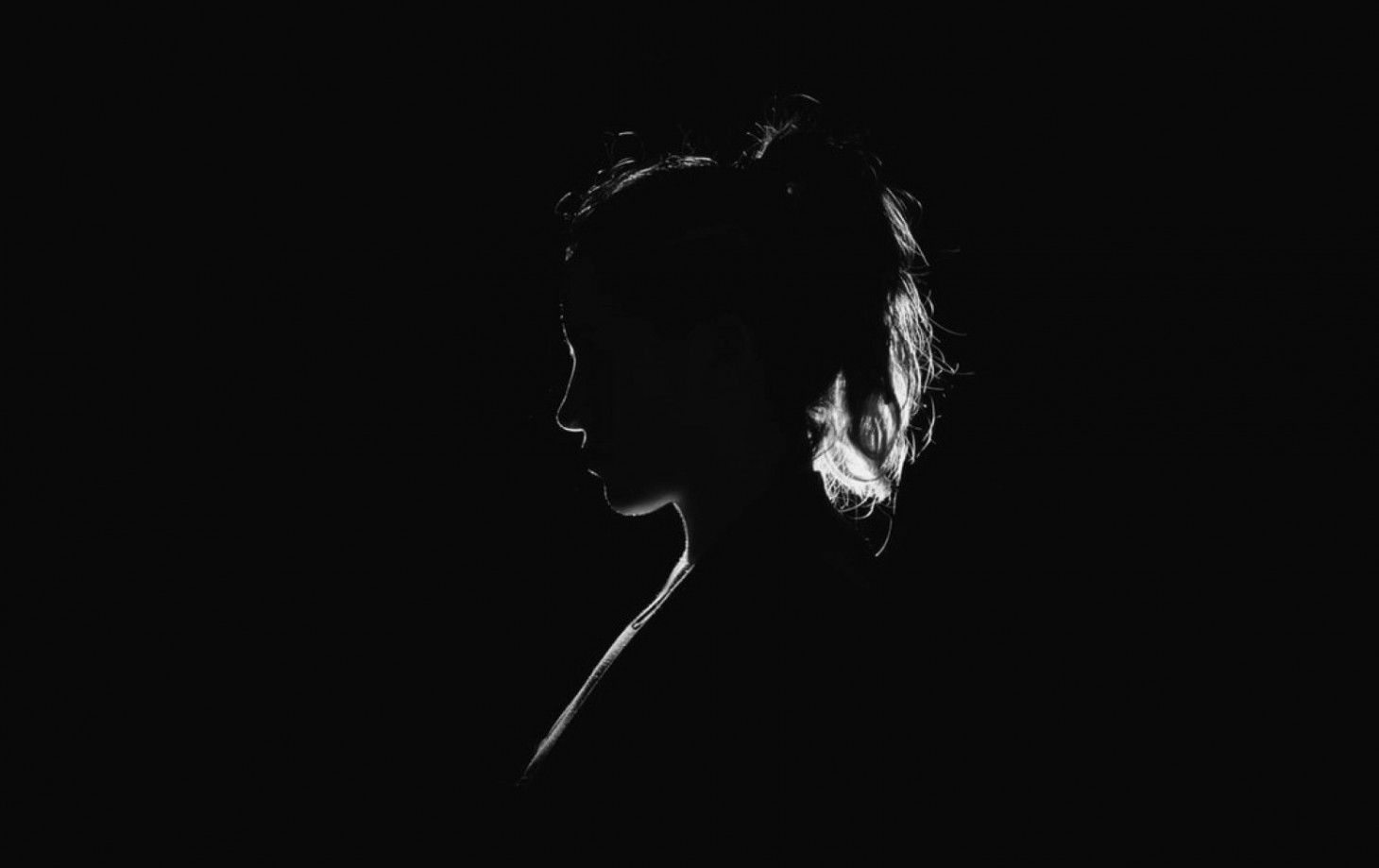 The California Department of Fair Employment and Housing has filed a lawsuit against Activision Blizzard after years of investigation. The reason for the suit centers around "violations of the state's civil rights and equal pay laws," specifically regarding the treatment of women and other marginalized groups.

The investigation has been going on for over two years, and as Bloomberg reports, the lawsuit charges that the environment within Activision Blizzard hosts a "frat boy" culture. The studio is also being called a "breeding ground for harassment and discrimination against women." The report is graphic at times, recounting purported incidents that scale from more casual discrimination all the way up to sexual assault and harassment. The lawsuit goes so far as to state that certain actions led to the suicide of one developer following a trip with her supervisor.

As detailed in the lawsuit documents found here, the report alleges that Activision Blizzard has many women fending off "unwanted sexual comments" and "being groped" during what is being called a cube crawl:

In the office, women are subjected to 'cube crawls' in which male employees drink copious amounts of alcohol as they 'crawl' their way through various cubicles in the office and often engage in inappropriate behavior toward female employees. Male employees proudly come into work hungover, play video games for long periods of time during work while delegating their responsibilities to female employees, engage in banter about their sexual encounters, talk openly about female bodies, and joke about rape.

According to the report, sexual harassment and misconduct even resulted in one woman committing suicide during a work trip with her supervisor, who reportedly brought "butt plugs and lubricant" in hopes of coercing her into unwanted relations.

As is increasingly common with reports like these, the report claims that many attempts were made to talk to HR for any sort of resolution and go up the chain of command for assistance. "Employees were further discouraged from complaining as human resource personnel was known to be close to alleged harassers," reads the lawsuit documents. "As a result of these complaints, female employees were subjected to retaliation, including but not limited to being deprived of work on projects, unwillingly transferred to different units, and selected for layoffs."

Also included in the lawsuit is the pay gap between male and female co-workers, which alleges that many women are offered a similar role as a male counterpart at a much lower compensation rate. The suit also details opportunities that were seen as primarily going to men first, stifling progressive growth within the company's infrastructure. The documents also report that many of the women under the Activision Blizzard umbrella felt they needed to work harder and longer than their male counterparts for a chance at the same opportunities. The lawsuit details specific examples of this, which can be found here.

Game Informer reached out to an Activision Blizzard spokesperson about the lawsuit, and they responded with the following statement:

We value diversity and strive to foster a workplace that offers inclusivity for everyone. There is no place in our company or industry, or any industry, for sexual misconduct or harassment of any kind. We take every allegation seriously and investigate all claims. In cases related to misconduct, action was taken to address the issue.

The DFEH includes distorted, and in many cases false, descriptions of Blizzard’s past. We have been extremely cooperative with the DFEH throughout their investigation, including providing them with extensive data and ample documentation, but they refused to inform us what issues they perceived.  They were required by law to adequately investigate and to have good faith discussions with us to better understand and to resolve any claims or concerns before going to litigation, but they failed to do so.  Instead, they rushed to file an inaccurate complaint, as we will demonstrate in court. We are sickened by the reprehensible conduct of the DFEH to drag into the complaint the tragic suicide of an employee whose passing has no bearing whatsoever on this case and with no regard for her grieving family.  While we find this behavior to be disgraceful and unprofessional, it is, unfortunately, an example of how they have conducted themselves throughout the course of their investigation. It is this type of irresponsible behavior from unaccountable State bureaucrats that are driving many of the State’s best businesses out of California.

The picture the DFEH paints is not the Blizzard workplace of today. Over the past several years and continuing since the initial investigation started, we’ve made significant changes to address company culture and reflect more diversity within our leadership teams. We’ve amplified internal programs and channels for employees to report violations, including the “ASK List” with a confidential integrity hotline, and introduced an Employee Relations team dedicated to investigating employee concerns. We have strengthened our commitment to diversity, equity, and inclusion and combined our Employee Networks at a global level to provide additional support. Employees must also undergo regular anti-harassment training and have done so for many years.

We put tremendous effort into creating fair and rewarding compensation packages and policies that reflect our culture and business, and we strive to pay all employees fairly for equal or substantially similar work. We take a variety of proactive steps to ensure that pay is driven by non-discriminatory factors. For example, we reward and compensate employees based on their performance, and we conduct extensive anti-discrimination training, including for those who are part of the compensation process.

We are confident in our ability to demonstrate our practices as an equal opportunity employer that fosters a supportive, diverse, and inclusive workplace for our people, and we are committed to continuing this effort in the years to come. It is a shame that the DFEH did not want to engage with us on what they thought they were seeing in their investigation.

To read the full report, you can learn more about the ongoing lawsuit from Bloomberg here, including personal retellings from numerous sources within the company.