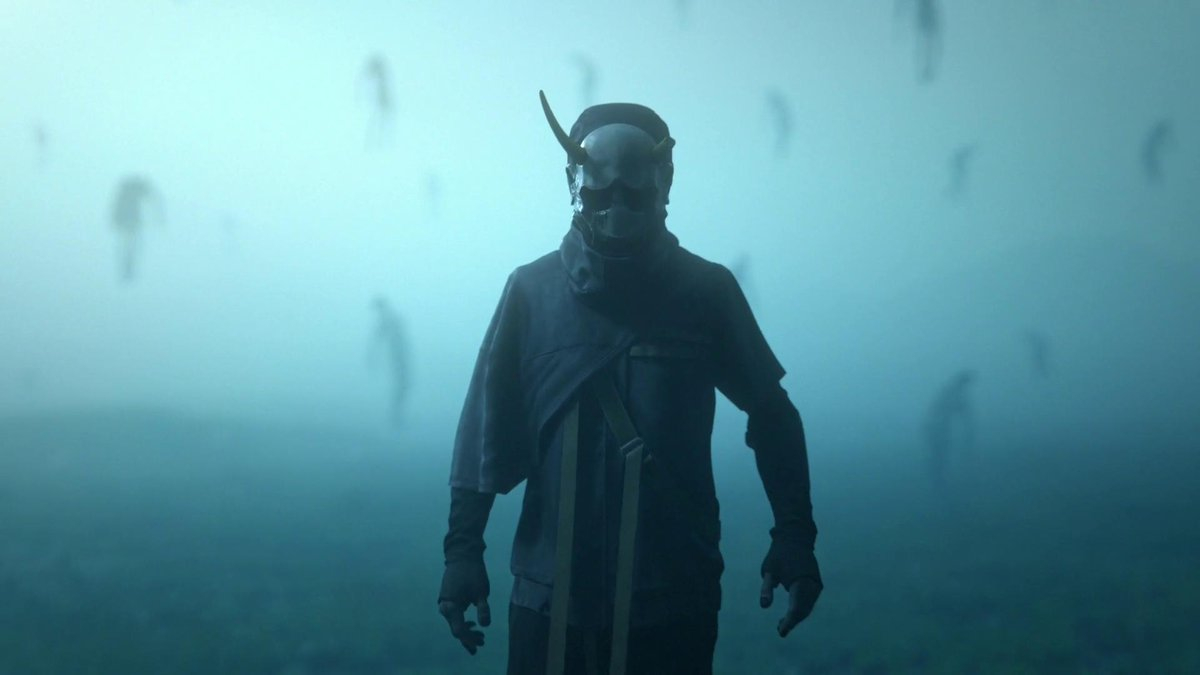 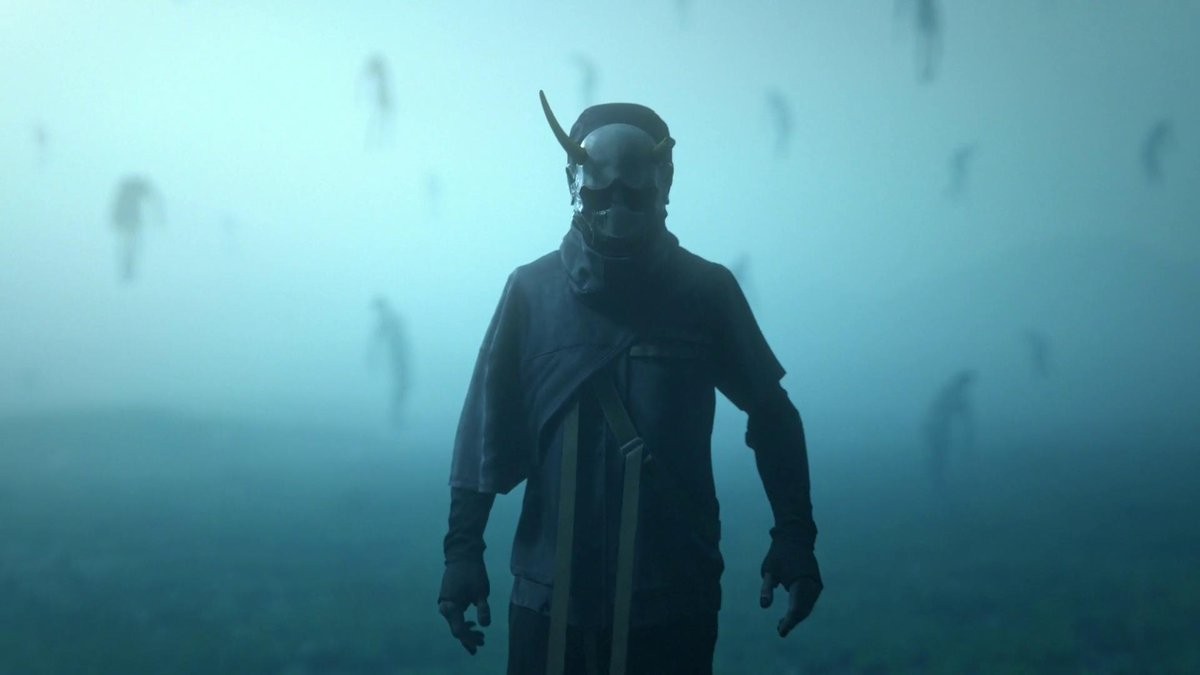 Earlier today, we reported the breaking news that Microsoft has acquired Bethesda and its parent company, ZeniMax. The news is an exciting grab for the company going into the new generation with the Xbox Series X, but many PlayStation fans are wondering what this means for their platform of choice going forward.

According to a report from Bloomberg, Bethesda has been working closely with Sony pre-acquisition with games like Deathloop and Ghostwire: Tokyo. Given that both of those games were marketed as limited-time PlayStation exclusives, the acquisition of the company by Microsoft could change things.

Bloomberg's Dina Bass says that Microsoft's Phil Spencer told her that the company will honor the PlayStation timed-exclusivity but after that, other console launches outside of PC and Xbox will be reviewed on a "case-by-case basis."

Bethesda is behind some of the most beloved franchises in gaming, including The Elder Scrolls franchise and Doom. Given that many of those series, including the single-player focused Fallout games, have a wide fanbase of millions, it's unlikely that the company would pull access from Sony completely.

We are still awaiting confirmation as we've reached out for comment, but it's likely that Sony fans will still see The Elder Scrolls 6 on PlayStation 5 systems, but brand-new IPs like Starfield might remain an Xbox/PC-only deal.

As we've previously reported, the deal is set to close in the second half of fiscal year 2021. The deal is worth $7.5 billion. 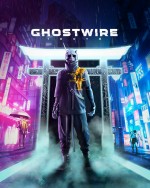