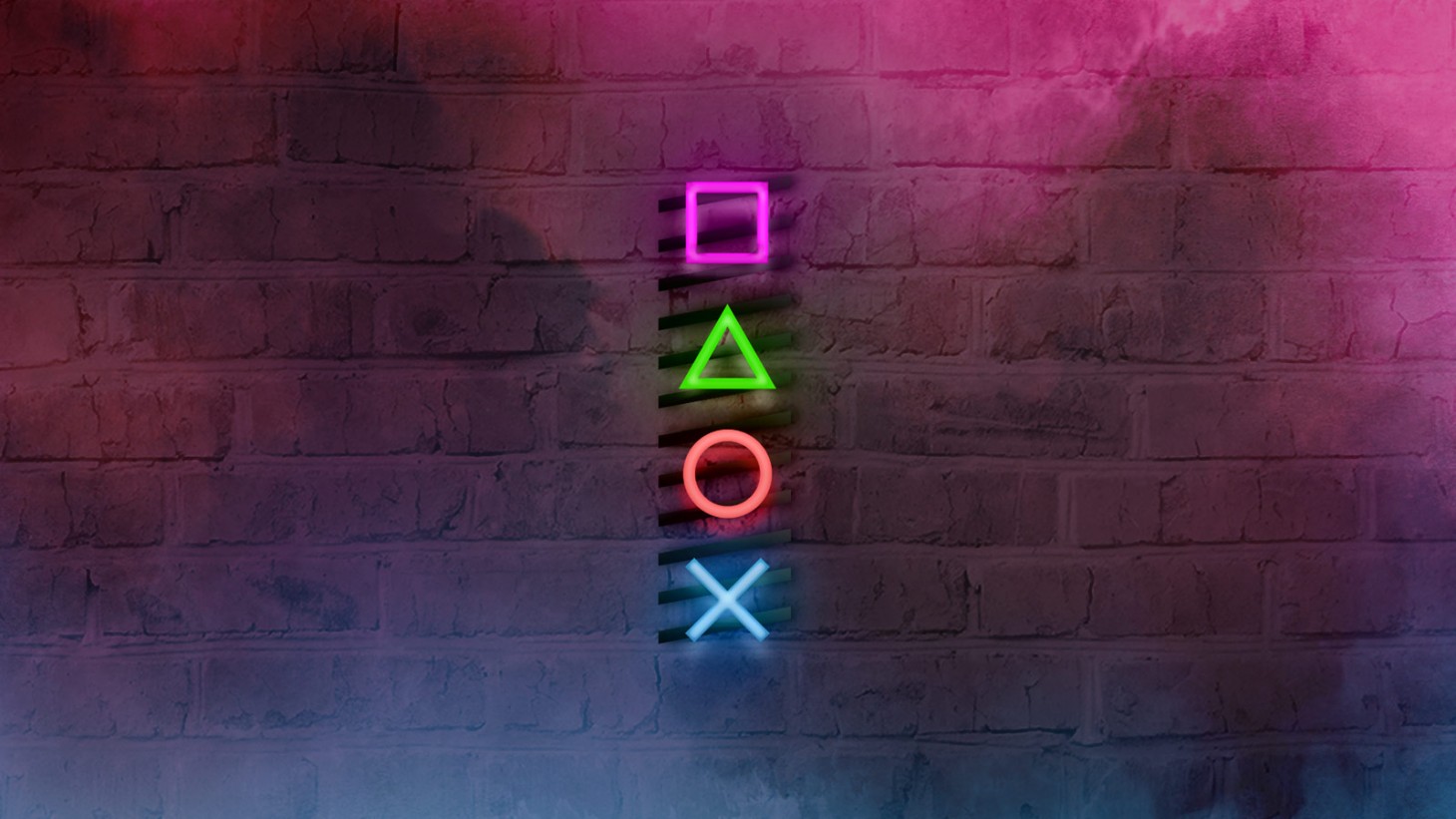 Sony To ‘Aggressively Invest In Development Capabilities,’ More Acquisitions Likely On The Way

So far, 2021 has been a solid financial year for Sony. The acquisitions of Returnal developer Housemarque, Nixxes Software (known for its first-party PC ports), Star Citizen’s Firesprite, and remaster heavyweight Bluepoint Games contributed to a 20% increase in Sony’s total workforce.

According to VGC, this employee surge also led to record revenue numbers, as noted in the conglomerate’s second-quarter financial results. With this unprecedented level of success, Sony plans to “aggressively invest in development capabilities,” which likely means that more developer acquisitions are on the way.

Hiroki Totoki, Sony’s executive deputy president and chief financial officer, recently spoke about monetary success and the next steps. As Totoki put it, the new studios under the SIE umbrella are acclaimed for polished, engaging titles. And Nixxes Software, in particular, will ultimately help bring PlayStation games to other platforms.

“Going forward,” Totoki began, “We plan to leverage these studios to increase the development capability of PlayStation Studios and to use the expertise necessary to deploy games to PC and mobile devices.”

Totoki would follow that up by emphasizing SIE’s desire to invest in its gaming arm. In fact, this branch has emerged as Sony’s most successful division in recent years.

What studios would you like to see supported and added to the Sony fold? Let us know in the comments section!