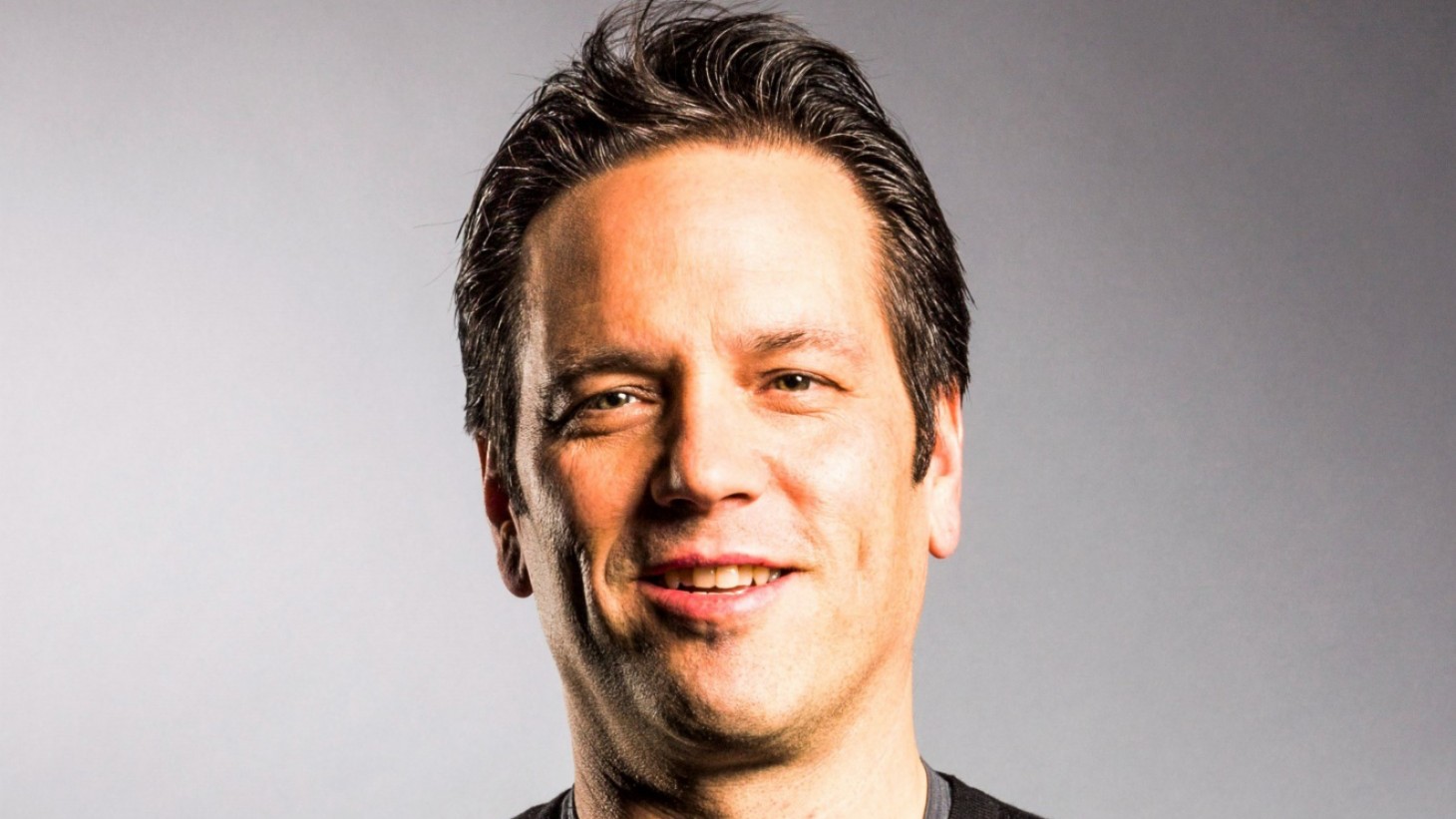 It’s no secret that Microsoft and Xbox have been bolstering their studio ranks over the last couple of years, and Xbox head Phil Spencer has now reiterated that commitment to studio acquisitions it deems a good fit for the company.

This news comes by way of the Wall Street Journal’s Tech Live Event, as reported by Video Games Chronicle, where Spencer was asked whether or not the Xbox Game Studios lineup was complete. Spencer essentially stated that it could never be finished as there’s no quota the company is after.

“There’s no quota,” Spencer said. “There’s no kind of timeline where I have to go acquire studios by a certain time, but if we find a studio where we have a good fit, we share what we’re trying to go do and what they’re to go do, and if we feel we can both get better together, absolutely.
It’s one of the privileges we have of being at Microsoft and having the capability to take a long-term approach, and adding amazing creators to the portfolios is an important part of that.”

Spencer said he’s proud of the studios Xbox has acquired so far, adding that he’s especially happy with the choice and opportunities Xbox offers its developers.

“If you look at some of the people we’ve acquired and partnered with, it’s people we’ve had long-term relationships with, and they’ve come inside of Xbox now, and they see our roadmap on platform and service, and I want them to be able to do their most amazing creative work as part of this team,” Spencer said.

This interview comes just over half a year since Microsoft acquired ZeniMax, and subsequently, Bethesda, which brought multiple studios under the Xbox umbrella all at once, for $7.5 billion. Back in June, Spencer took a similar stance on studio acquisitions, citing that studio acquisitions are good for the games industry.

How do you feel about Xbox's commitment to studio acquisitions? Let us know in the comments below!