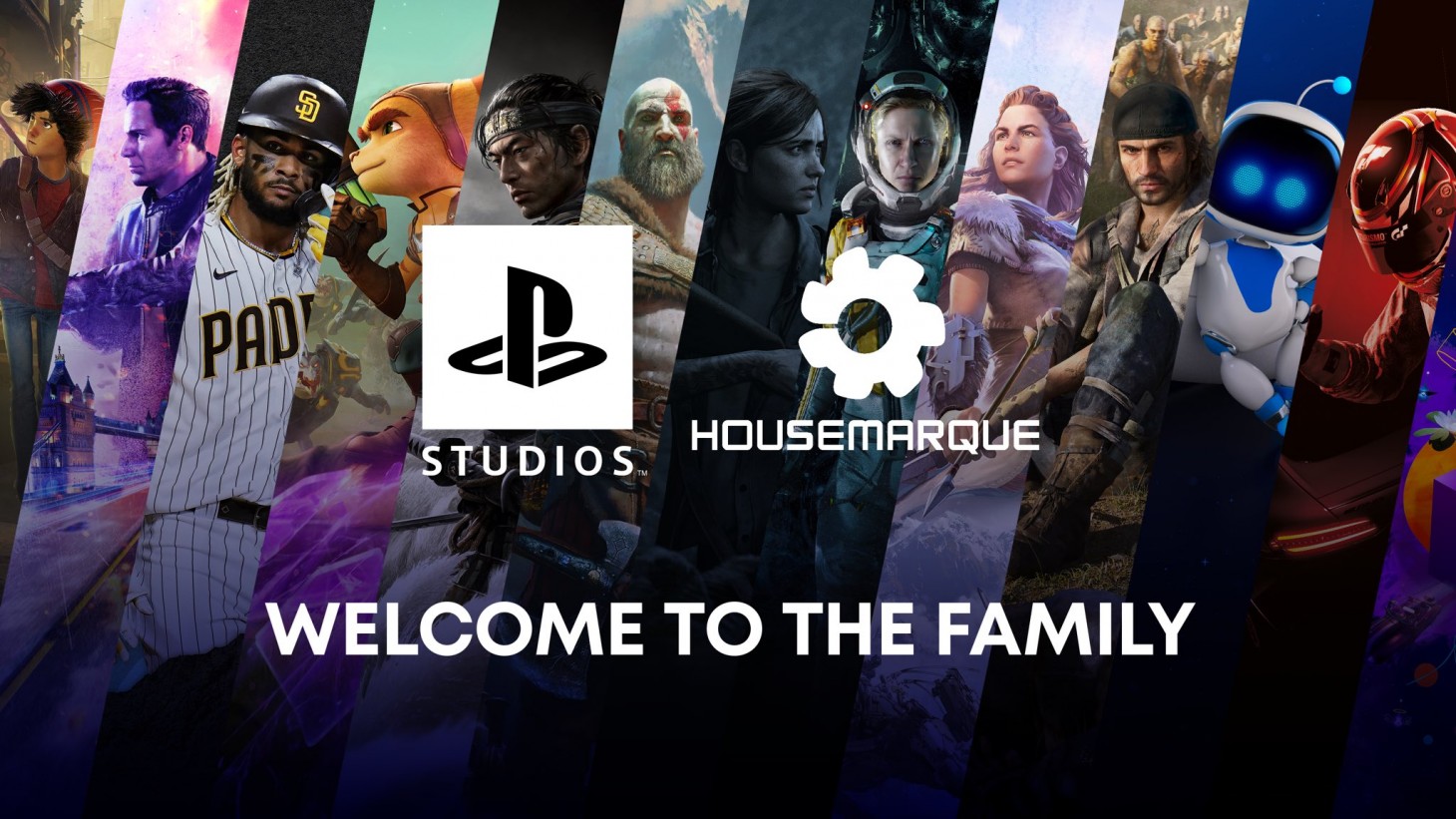 Both Sony and Microsoft are making power moves in recent years regarding studio acquisitions for the PlayStation and Xbox camps. Following E3 2021's Xbox showcase that celebrated the acquisition of Bethesda and other ZeniMax studios, Sony has just announced that it has purchased Housemarque, the studio that gave us Returnal. More than that, evidence suggests that Sony has also acquired Bluepoint. But first, let's start with what's confirmed.

"Today is a big day for Housemarque, and it has been over 26 years in the making," said Ilari Kuittinen, the co-founder and managing director of Housemarque. "Our strong partnership with Sony Interactive Entertainment started with Super Stardust HD on PS3, and since then, we have made arcade-inspired games for all of the PlayStation platforms. With Returnal for PS5, our most recent release, our biggest foray into third-person action gaming solidified our voice and brand in the industry as delivering unique and quality player experiences."

They continued saying how excited they are for the move and being a part of the expanding PlayStation Studios family. But what does this mean for Housemarque's future? Kuittinen closes their celebratory statement by adding, "We at Housemarque are gamers, and we have grown from the need to perfect and tinker with facets of games that we have found most fascinating. We are also not known for shying away from running our own course and trying out new combinations. With the backing of SIE and its family of studios supporting us, we can truly grow into our place in the industry and show what Housemarque can create with no limitations. We can’t wait to show everyone what will be in store in the upcoming years, and we hope to usher in more lasting memories and exhilarating titles for the next quarter-century and beyond."

I was able to verify this (since Tweetdeck still shows deleted tweets) pic.twitter.com/ZLXYogdqT1

Keen-eyed @Nibel also spotted something else in the most recent acquisition announcement. It turns out that PlayStation Studios Japan accidentally used the wrong image in its now-deleted tweet. Still, the internet is forever, and because of that, we've got our first look at Bluepoint, also being a studio acquired by Sony. This get would also be a good one to celebrate, given Bluepoint's talent at crafting and recrafting excellent experiences, especially in the realm of remakes such as Shadow of the Colossus.

The moves being made by Xbox and PlayStation means good things for gamers. Both companies are doing what they can to grow the respective ecosystems and driving to enrich the gaming experience. It will be interesting to see what moves are being made currently and what will be revealed as the year ticks by.