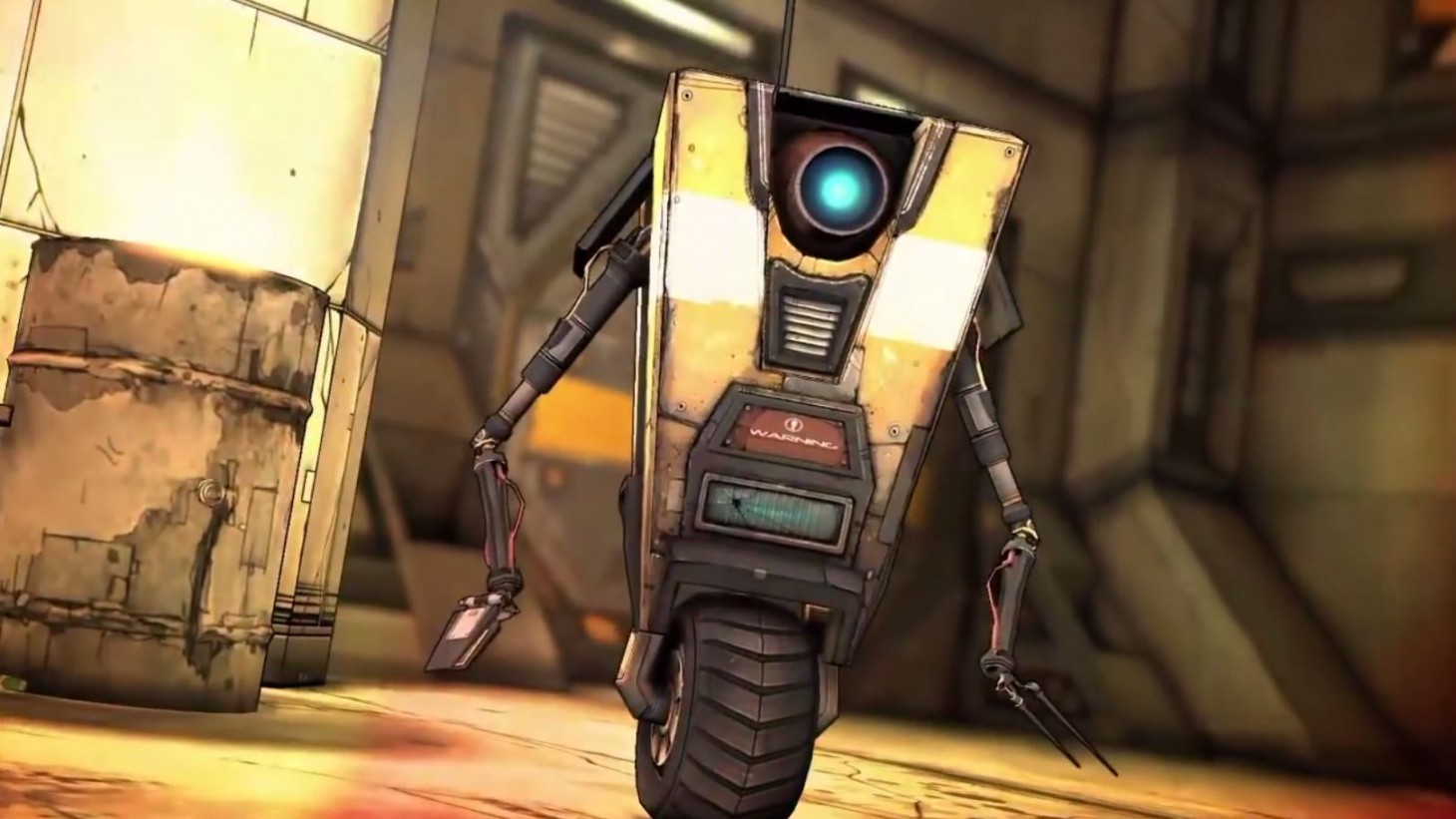 The live-action Borderlands movie was teased six years ago. Since that time, fans of the franchise have dived into the third video game installment and a number of well-known Hollywood stars were corralled to help bring shape to the film. Jack Black, a recent internet sensation and veteran actor/comedian is the latest talent to join the cast and crew. Black is set to voice everyone’s favorite annoying robot companion, Claptrap.

In a statement, director Eli Roth, of Hostel and Cabin Fever fame, voiced his enthusiasm to work with Jack Black again. The two collaborated on 2018’s The House with a Clock in Its Walls. "I am so excited to reunite with Jack, this time in the recording booth,” said Roth. “Claptrap is the funniest character in the game, and Jack is perfect to bring him to the big screen.”

Jack Black will be starring in the Borderlands film alongside fellow-comedian Kevin Hart who is slated to play Roland. Two-time Oscar winner Cate Blanchett will take on the role of Lilith, a world-class Siren. Finally, Jamie Lee Curtis  — you might remember her as the heroine from the Halloween series or from her Golden Globe-winning performance in action-comedy True Lies  — will star as archeologist Patricia Tannis and, honestly, I can see the resemblance.

The Borderlands movie begins filming in Budapest this year. Despite the many setbacks that were catalyzed by the COVID-19 pandemic, fans can rest easy knowing that they likely won’t have to wait much longer to see their favorite cast of wacky vault hunters on the silver screen.

In other video-game-adaptation news, The Mandalorian’s Pedro Pascal and Game of Thrones’ Bella Ramsey have been cast as The Last Of Us’ Joel and Ellie respectively. Naughty Dog Creative Director Neil Druckmann will be working alongside Craig Mazin (the man behind HBO’s incredible Chernobyl)  to help bring the live-action vision of the acclaimed video game to life.