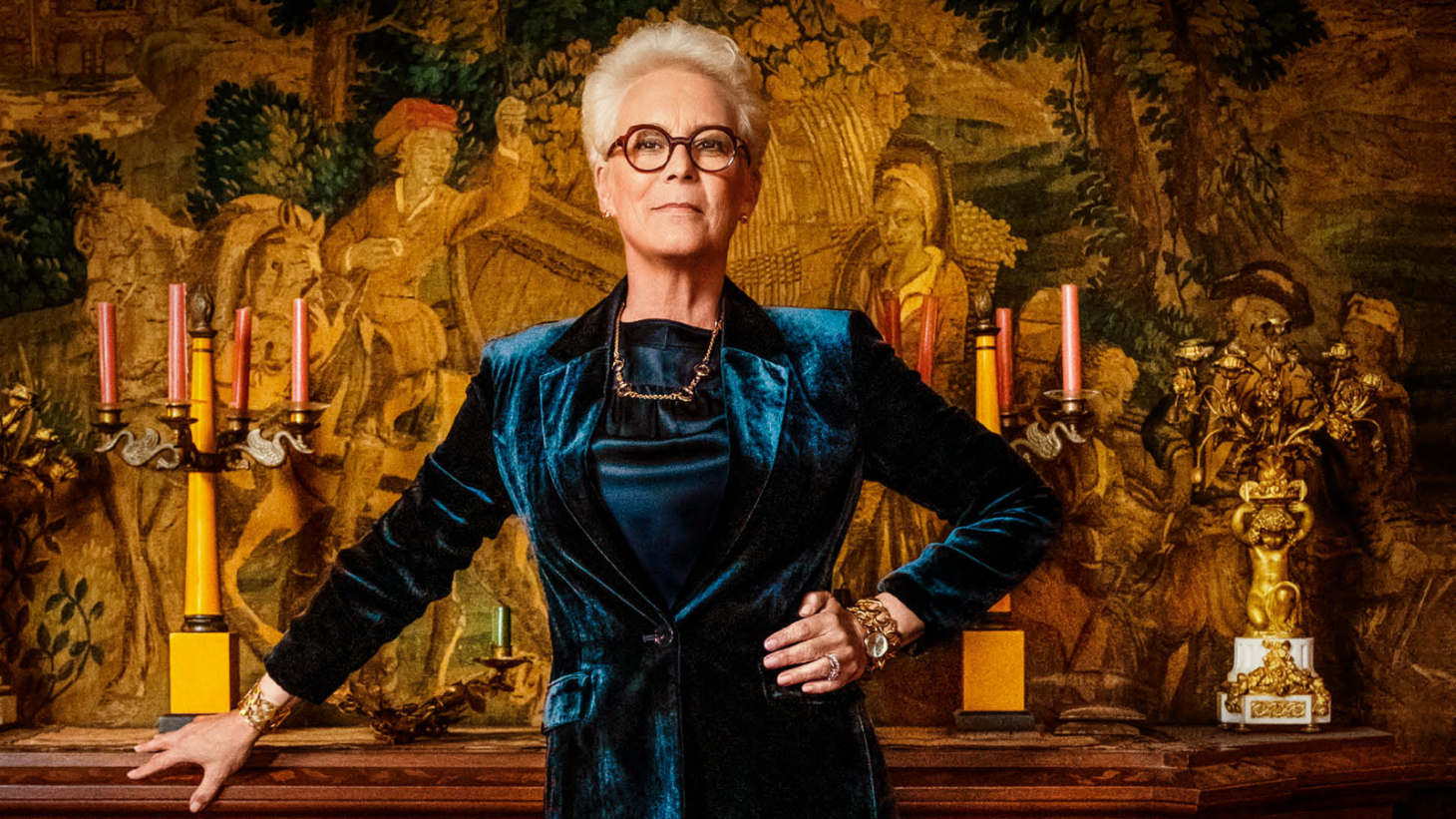 Curtis has been cast in the Borderlands film as the character Patricia Tannis, an archeologist that appears in all three games. "Working with the iconic Jamie Lee Curtis has been a life long dream of mine, and I am so excited for her to bring her humor, warmth and brilliance to the role of Tannis," Roth said about the casting.

Most recently, Curtis appeared in Rian Johnson's 2019 murder-mystery Knives Out alongside an all-star cast, featuring Ana De Armas, Daniel Craig, and Chris Evans. She also reprised her role as Laurie Strode in 2018's Halloween reboot, directed by David Gordon Green. Curtis has had a prolific career spanning more than four decades, starting with her debut in the very first Halloween as Strode.

"Jamie is unique in that her characters have depth and gravitas, but are also always hugely entertaining – she commands the screen," Lionsgate president of motion pictures Nathan Kahane told Collider. "At this point, Jamie is like family to us after bringing so much to Knives Out and hosting last summer’s 'Lionsgate Live' fundraiser to help theater workers, [so] we could not be more thrilled to be working with her again."

The Borderlands movie is set to begin filming in Budapest this year. The film's script was written by Craig Mazin, the creator of HBO's Chernobyl miniseries. Mazin is also attached to the upcoming television adaptation of The Last of Us, also coming from HBO, working on the series as a writer and co-executive producer alongside the game's creative director Neil Druckmann.

For more video game movie news, check out interview with director Paul W.S. Anderson about his Monster Hunter adaptation, who we think should be cast in a Yakuza movie, and the first images and details from the upcoming Mortal Kombat film.