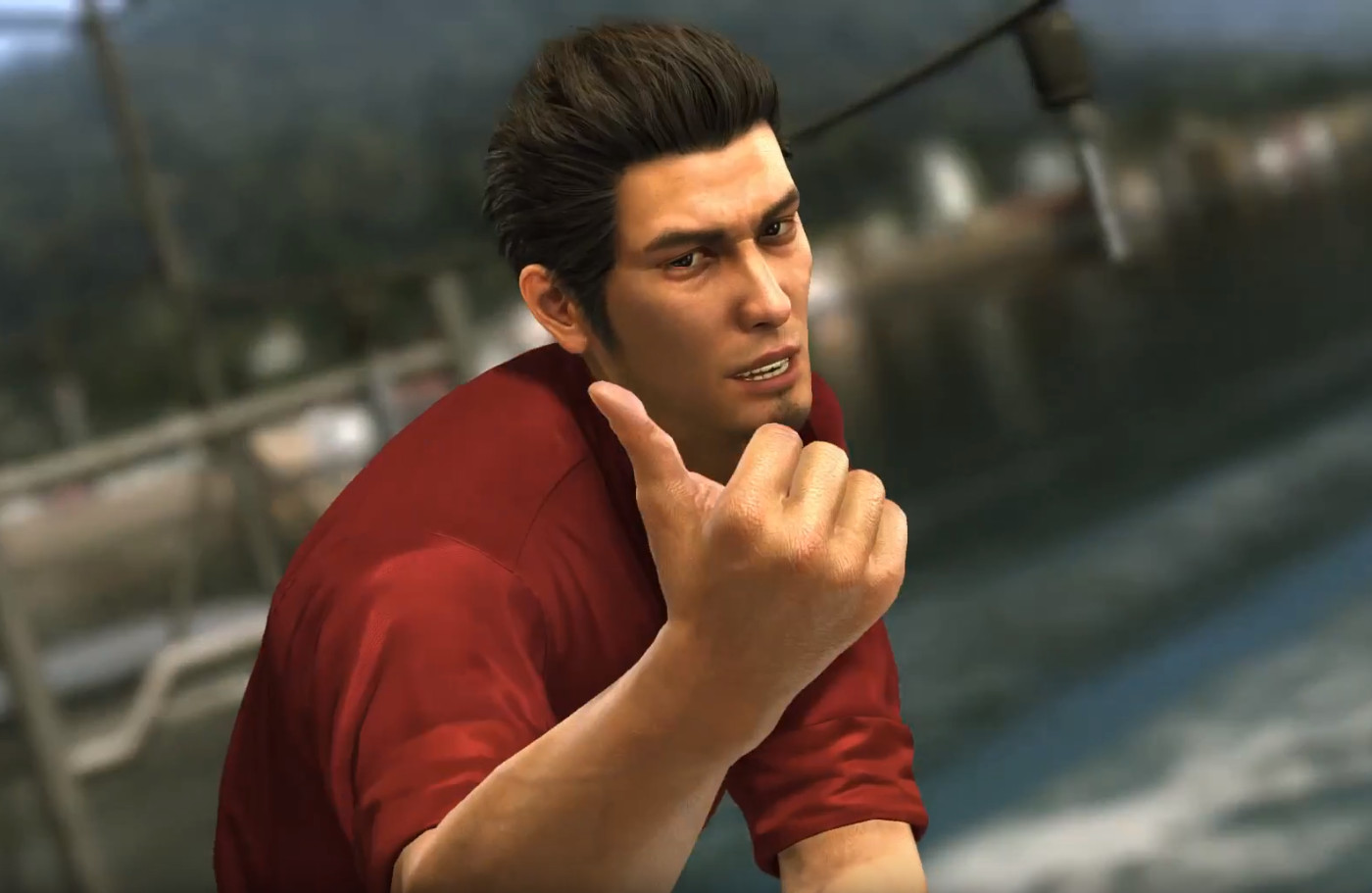 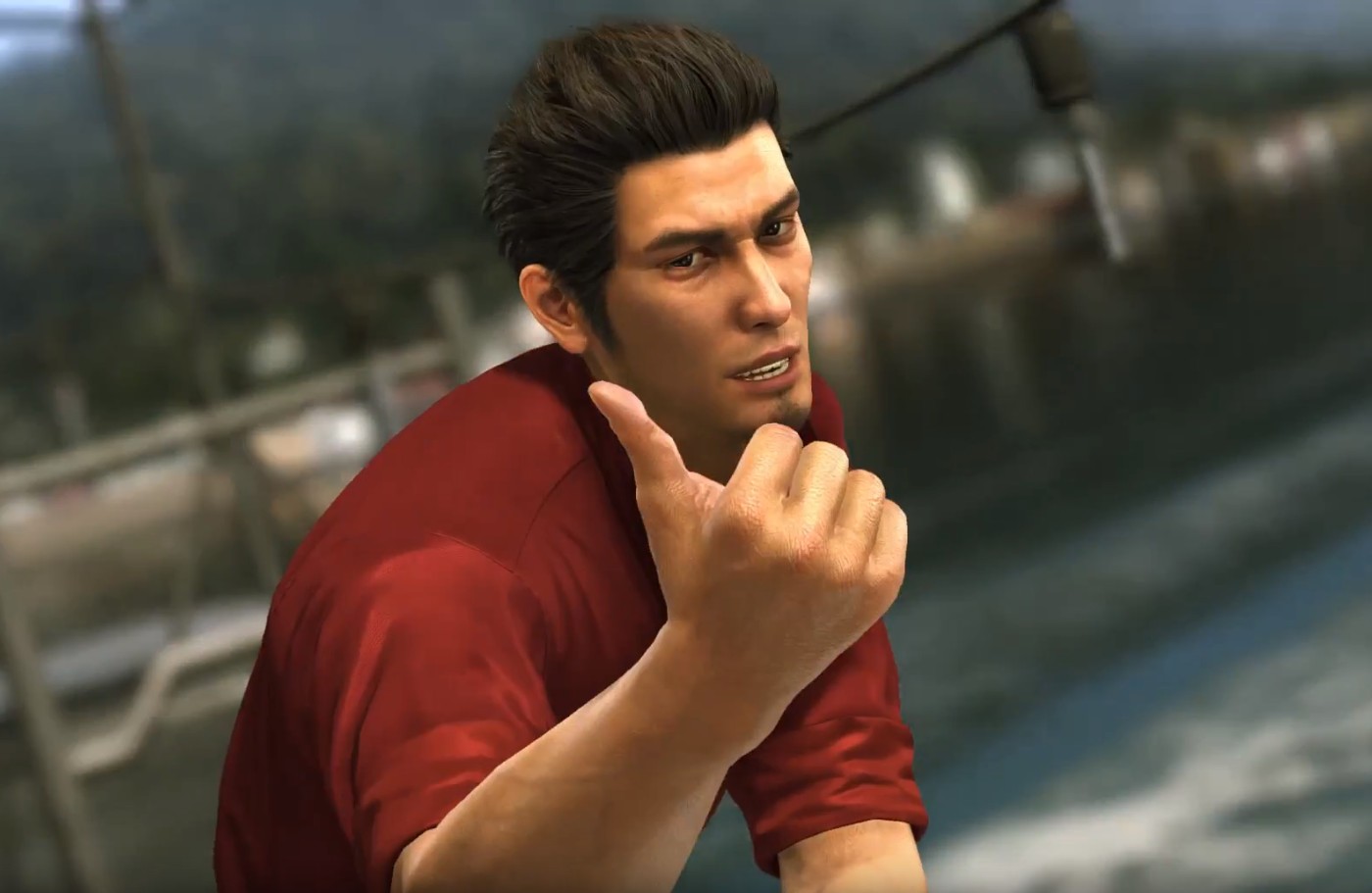 Yakuza is a popular Japanese RPG that has a long history beloved by fans and now the hit franchise is getting the movie treatment! The upcoming live-action Yakuza movie adaptation from Sega will be handled in conjunction with Wild Sheep Content and 1212 Entertainment.

Variety reports that Joshua Long, Erik Barmack, and Roberto Grande are set to produce the upcoming adaptation and that a writing team is still in the process of locking down.

The Yakuza franchise made its debut back in 2005 on the PlayStation 2 and since then, countless titles have released, each met with a massively positive reception. Years after launch, the Sega series has become a global phenomenon, with a spinoff coming soon to both PlayStation and Xbox with Yakuza: Like a Dragon.

“Yakuza offers us a new playground in which to set compelling stories with complex characters in a unique environment that audiences have rarely seen before,” 1212 told Variety. “The saga of Kazuma Kiryu has a built-in cinematic appeal – a mix of kinetic action with bursts of comedy, multiple converging storylines, and a gripping journey towards redemption.”

We don't have any details about the movie at this time other than that it is happening, but if it accurately adapts the games then it is likely that our story will focus on our protagonist: Kazuma Kiryu. A story that digs deep into Japan's criminal underground, the Yakuza franchise is known for balancing incredible combat, a serious story, with hilarious interjections for perfectly-timed levity. Also, this franchise has some pretty meme-worthy minigames.

As a huge fan of the Yakuza series, a live-action movie take with 1212 as part of the team pushing this forward has me excited. 1212 was behind Scary Storeis to Tell in the Dark and they have a really unique filming style that I think could do really well with the chaos that is Yakuza. What do you think? Excited, hesitant? Sound off in the comments below!