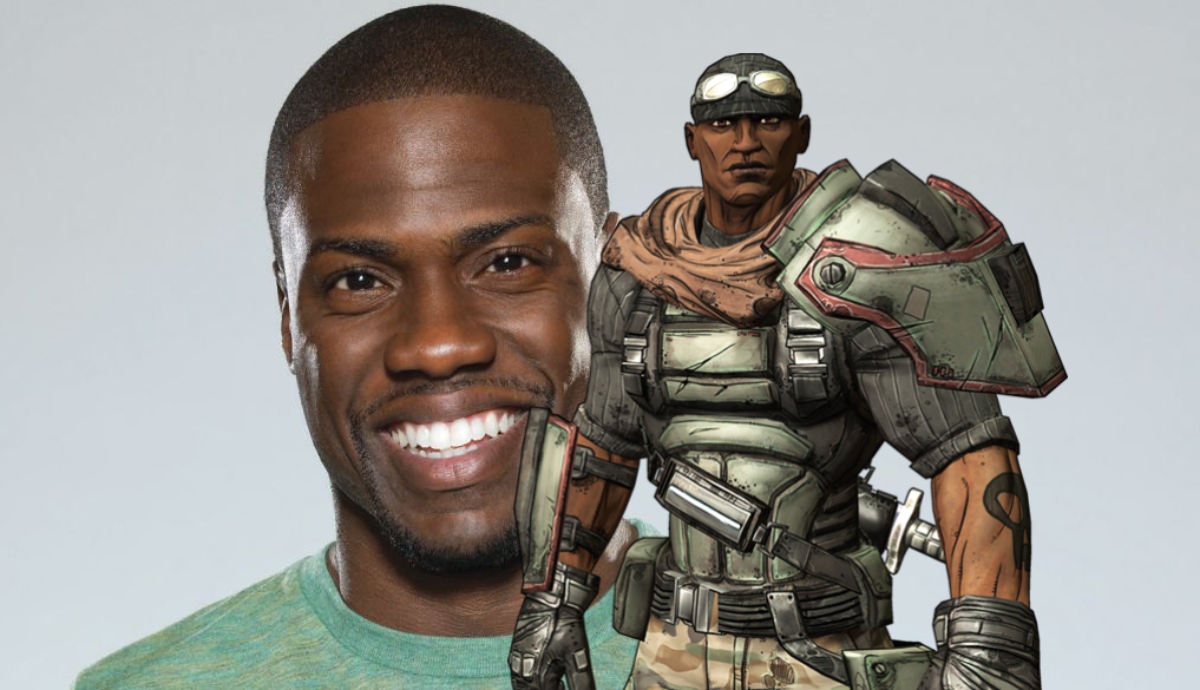 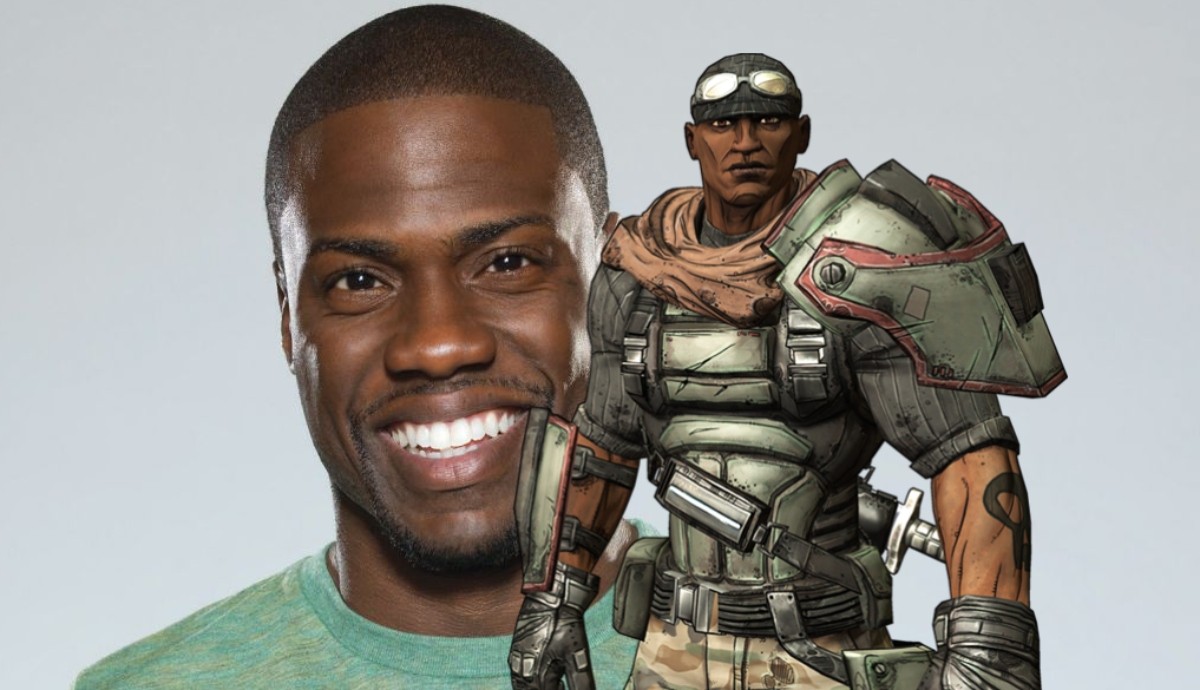 The confirmation comes by way of The Hollywood Reporter, solidifying earlier rumors of Hart's role in the film. His involvement was previously confirmed but who he was cast as was a mystery until now. For those that may be unfamiliar with the Borderlands franchise, Roland is a highly skilled soldier from Promethea. Trained to the nines by the Atlas corporation, Roland is definitely somebody you don't want to mess with, especially with his affinity for toys like his deadly Scorpio Turret.

Hart will be taking on the role of Roland in the upcoming film, though other casting choices are still a mystery. That being said, Roth feels confident in his choice for the role of Roland, saying "I'm thrilled to be working with Kevin [Hart]. Borderlands is a different kind of role for him, and we are excited to thrill audiences with a side of Kevin they’ve never seen before. He’s going to be an amazing Roland.”

"Kevin has been behind some of the world's biggest blockbusters, and our source material is inspired by one of the world's best-selling video games," added Lionsgate Motion Picture president Nathan Kahane. "We love the way our filmmaking team has adapted this story and we couldn't be in better creative hands."

The Gearbox looter shooter first began its journey in 2009 and was immediately met with critical acclaim. From this franchise's hilarious dialogue to its "interesting" cast of characters, there is a charm to Borderlands that makes it unique all on its own. The cell-shading art style adds to its magic, giving it the feel of an action-packed moving comic book.

“I’m so excited to dive into the world of Borderlands and I could not be doing it with a better script, producing team, and studio,” said Roth when the Borderlands movie was first revealed. “I have a long, successful history with Lionsgate — I feel like we have grown up together and that everything in my directing career has led to a project of this scale and ambition. I look forward to bringing my own energy, ideas, and vision to the wild, fun, and endlessly creative world of the game. Randy Pitchford and everyone at Gearbox have been incredibly supportive of my ideas — it really feels like a perfect storm of creators coming together. We are out to make a new classic, one which the fans of the game will love, but also one which will find new audiences globally."

We've yet to see what sort of artistic direction the upcoming Borderlands movie will take but we're definitely interested in learning more about how this adaptation will work or if it will be another casualty of the Video Game Adaptation Curse©.