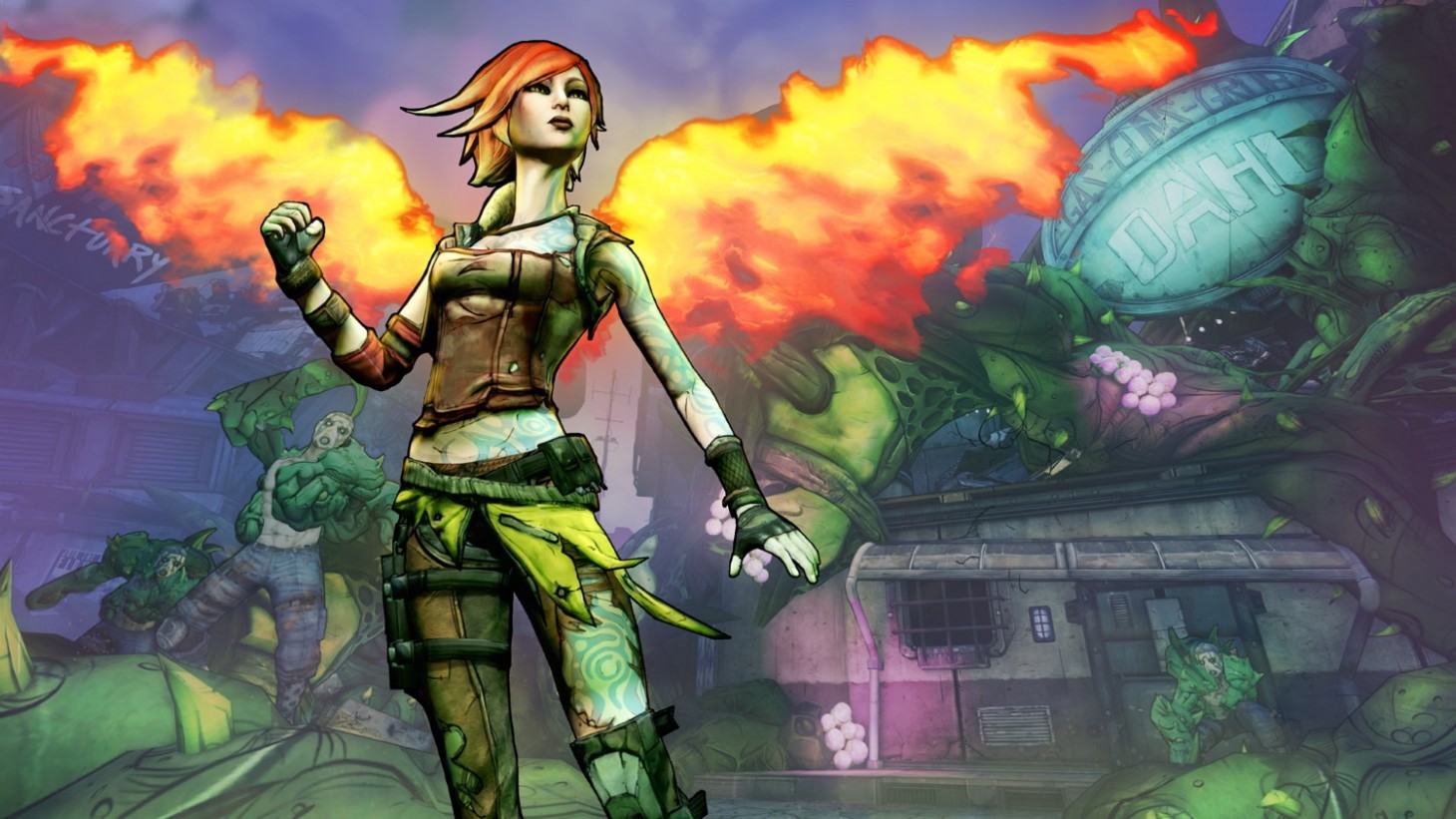 According to a new report from Variety, the upcoming Borderlands film might have its Lilith. Cate Blanchett is reportedly in talks with Lionsgate to play the fan-favorite, fiery Siren Lilith.

Prior to this role, Blanchett has been appearing in film and televsion since the 1990s. She is a seven-time Academy Award nominee and a two-time winner, including a win for "Best Actress" in 2014's Blue Jasmine. Blanchett is also a three-time winner across three decades at the Golden Globe Awards, as well as a three-time award winner at the Screen Actors Guild Awards, including as part of the ensemble cast for The Lord of the Rings: Return of the King. She also appeared as Hela in 2017's Thor: Ragnarok.

We are incredibly excited about this news! Borderlands is shaping up to be an amazing movie!https://t.co/42VT8YUQkc pic.twitter.com/zJY7M7B5to

The Borderlands film will be directed by Cabin Fever and Hostel director Eli Roth, and produced by longtime Marvel producers Avi Arad and Ari Arad through Arad Prods, as well as Step Up and I Know What You Did Last Summer producer Erik Feig through Picturestart, with the most recent script written by Emmy-winning Chernobyl writer Craig Mazin. Additionally, Gearbox president and CEO Randy Pitchford, and Strauss Zelnick, chairman and CEO of Take-Two Interactive, are set to executive produce the project.

In a previous statement from Roth in February, the director praised Pitchford, Gearbox, and Lionsgate. “I’m so excited to dive into the world of Borderlands and I could not be doing it with a better script, producing team, and studio,” Roth said in a statement. “I have a long, successful history with Lionsgate — I feel like we have grown up together and that everything in my directing career has led to a project of this scale and ambition. I look forward to bringing my own energy, ideas, and vision to the wild, fun, and endlessly creative world of the game. Randy Pitchford and everyone at Gearbox have been incredibly supportive of my ideas — it really feels like a perfect storm of creators coming together. We are out to make a new classic, one which the fans of the game will love, but also one which will find new audiences globally."