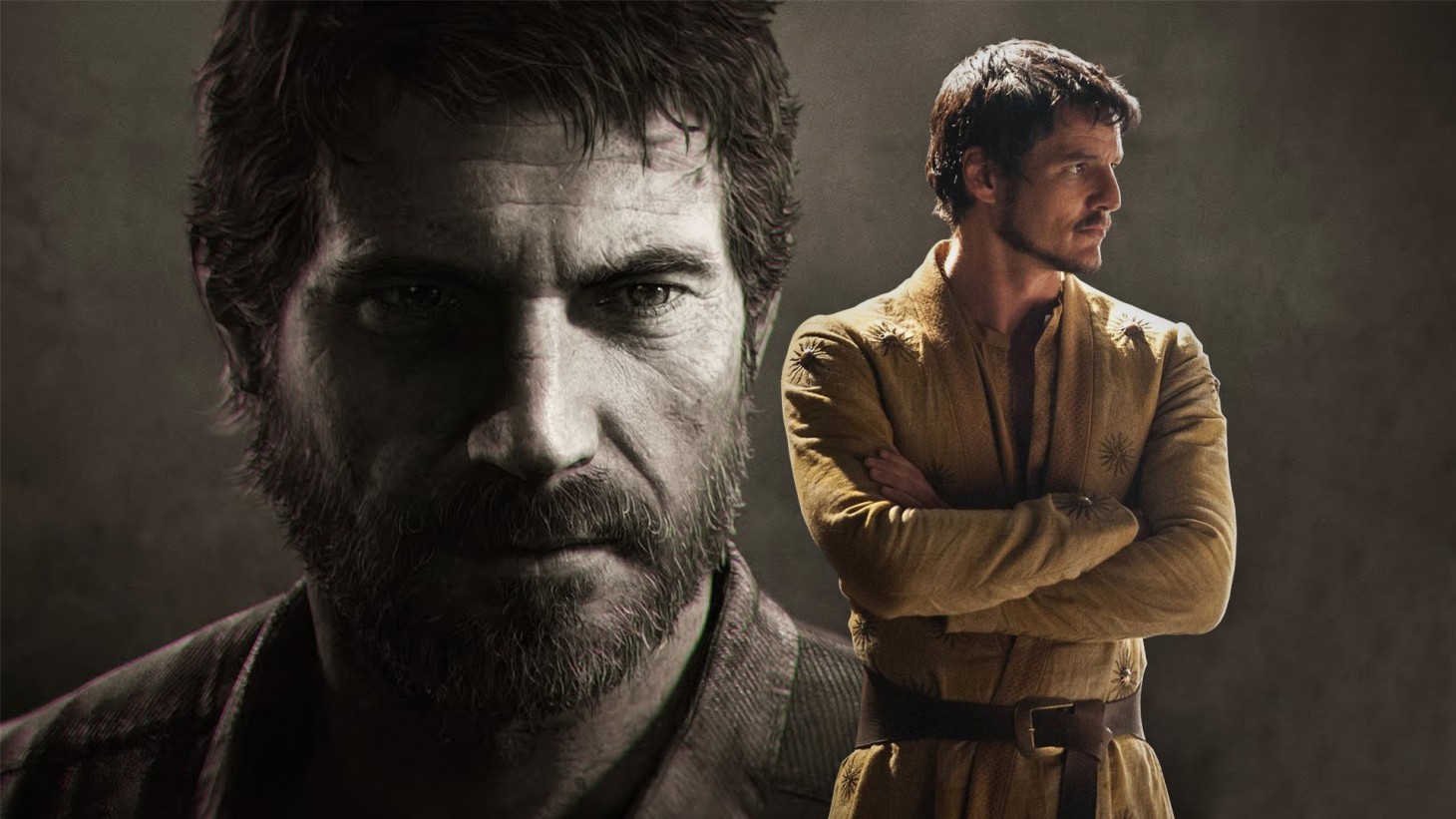 As reported by Deadline, Pascal has officially signed the deal to play Joel, a cynical survivor that is hired to smuggle a young girl to safety. That girl, Ellie, and he developed a father/daughter bond in a dangerous world filled with loss and death.

The upcoming series will take place during the events of the first game and is meant to "enhance" what many fell in love with during the beginning of Joel and Ellie's journey together. Naughty Dog is working in conjunction with Sony Pictures Television, Word Games, and The Mighty Mint for this adaptation, with Kantemir Balagov (Beanpole) set to direct alongside Craig Mazin (Chernobyl) as co-executive producer and lead writer.

According to a previous interview with Druckmann, the creator of the video game itself, Mazin has a "deep understanding" of the world that Naughty Dog built. While the official synposis hasn't been released at this time, nor have we learned any more about the cast, having our two main characters confirmed is a solid first step when learning more about the upcoming show.

Between Star Wars' Din Djarin and Game of Thrones' Lyanna Mormont, the upcoming HBO series is already packing a mean punch when it comes to talent taking these characters to new heights.

What do you think about Pedro Pascal taking on the role of Joel in the upcoming The Last of Us TV series on HBO? What other casting decisions would you like to see be made? Sound off with your thoughts in the comment section below!