Kirby And The Forgotten Land Gets A March Release Date 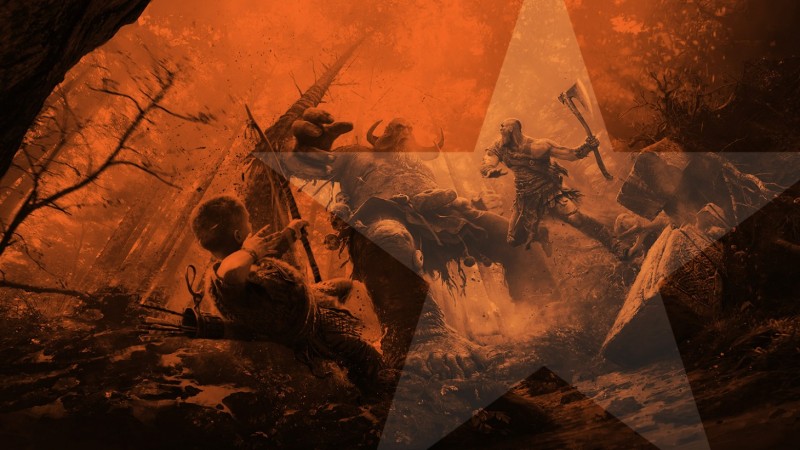 The Spectacular Video Game Draft Of 2018

While everyone is creating lists of their most anticipated upcoming games, the Game Informer crew is taking time to look back at one of the best years of gaming in The Spectacular Video Game Draft of 2018. Host Alex Stadnik uses his love for fantasy football leagues to pit Ben, Kim, John, and Van Aken against one another. The rules are simple: each player must draft a team of five video games released in 2018 in an attempt to assemble the best team, and then podcast listeners will vote on which team deserves the number one spot. Video games are picked via Snake Draft rules, meaning the pick order is reversed each round. Lastly, each team must include one pick from Metacritic's Worst Rated Games Of 2018. 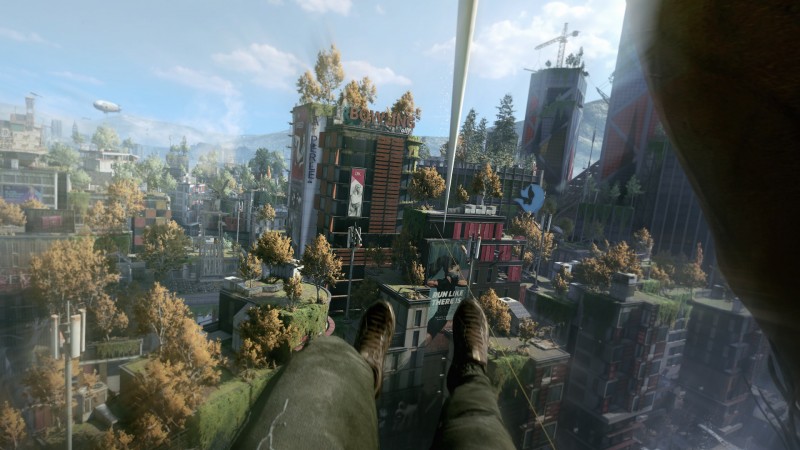 In light of recent Dying Light 2 news, this week's slate of listener questions begs the question: what is the ideal video game length? Additionally, the crew discusses the first games they remember playing and underappreciated aspects of games like sound design, user interface, and the small details that make a game feel amazing to play.

Hey GI crew, with Dying Light 2 taking a long time to fully complete, in your opinion, what is the ideal game time length. - DaniPhantom77
Hello GI Crew! It's my birthday today, and I'm turning 26! This means that I am officially closer to 30 than 20, and it sparked some reflection about my childhood. So, what is the first game you remember playing? Mine is probably Star Wars: Attack of the Clones on the Gameboy Advance! Not a particularly good game, but I remember it fondly. - Jonah Abraham
What is an aspect of games that is underappreciated or more subtle but still takes intentionality and effort to create or curate? Things like gameplay or art direction or voice acting are talked about and have awards for—but what are less noticeable things that can make a real difference in a game? - camus_cthulu

For more Game Informer podcasts, be sure to check out Video Gameography, our video game history podcast, and All Things Nintendo which deep dives into Nintendo's library of games every week.

Today’s episode is sponsored by Genshin Impact, a cross-platform open-world action RPG on PC, iOS, Android, and PlayStation.  Stay tuned to the episode to learn more.
On
On
Off
Off