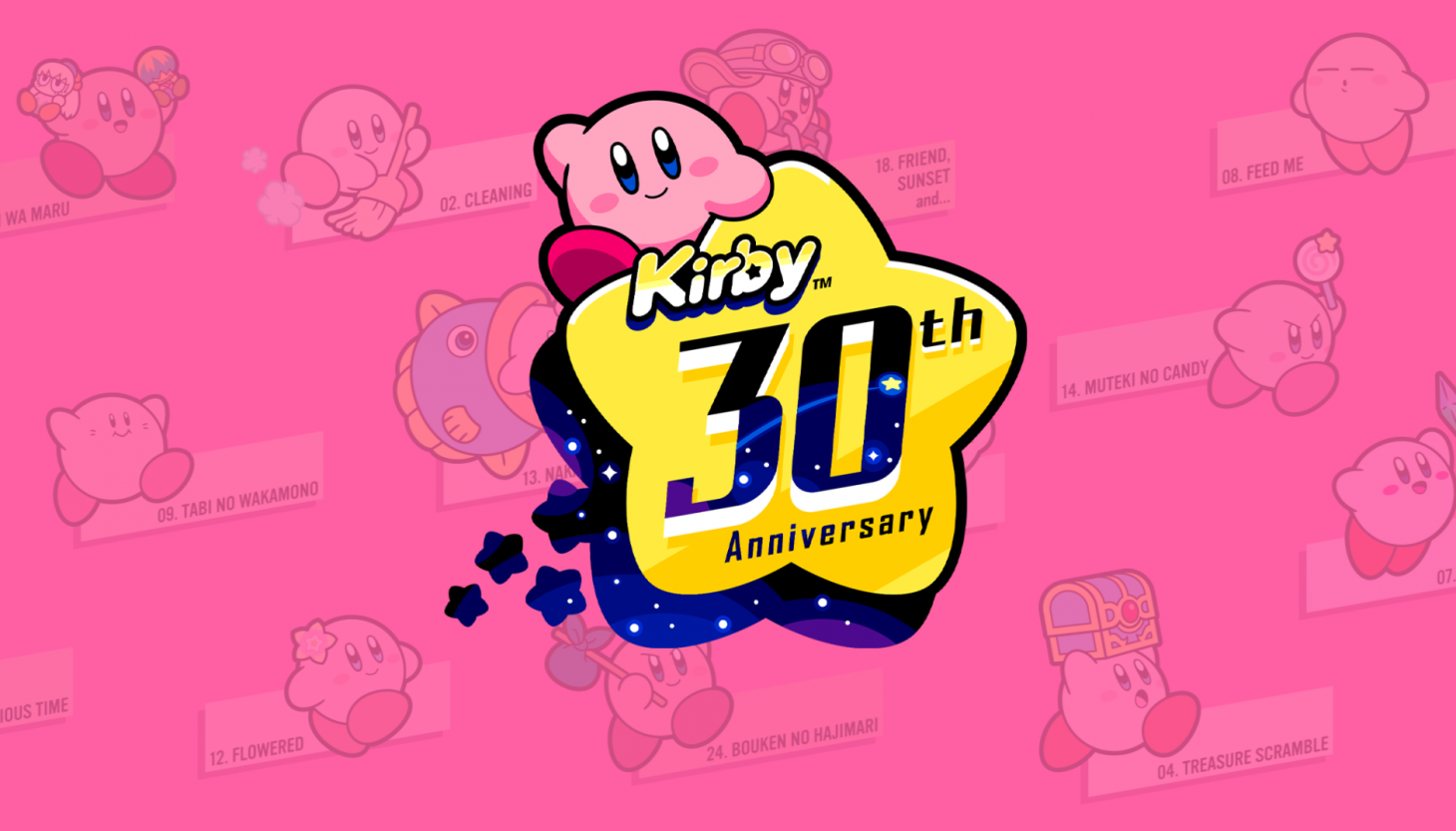 It's Kirby's 30th Anniversary And There May Be Plans To Celebrate

Not only did we get a solid release date for the next Kirby adventure today, but it's also time to celebrate the pink puffball's three decades of video games.

2022 marks the 30th anniversary of the Kirby series! Please look forward to a variety of #Kirby30 activities coming soon. pic.twitter.com/BZO1rz4LwC

The Kirby Twitter account posted about the milestone this morning. The tweet reads, "2022 marks the 30th anniversary of the Kirby series! Please look forward to a variety of #Kirby30 activities coming soon." A prior tweet actually announced the anniversary in Japanese and shared a link to a "teaser site" with commemorative wallpapers to celebrate the occasion. A rough translation of the tweet states there may be other "goods and campaigns" coming down the line. For now, the adorable wallpapers are a great way to start Kirby's year.

Kirby's Dreamland was released in 1992 for the Game Boy, soon after becoming one of the must-have games for the handheld system, at least for me. Its easygoing platforming and whimsical stages and characters set the stage for Kirby's subsequent adventures on the NES, SNES, Nintendo 64, and so on. Here's a fun fact about the first game: its Japanese title, Hoshi no Kirby, translates to "Kirby of the Stars," which explains the absorbent hero's penchant for riding and coughing up stars.

What do you want to see from the Kirby 30th anniversary? Are there any lost or forgotten Kirby adventures you'd like to see collected for Switch or elsewhere? Let us know in the comments below!