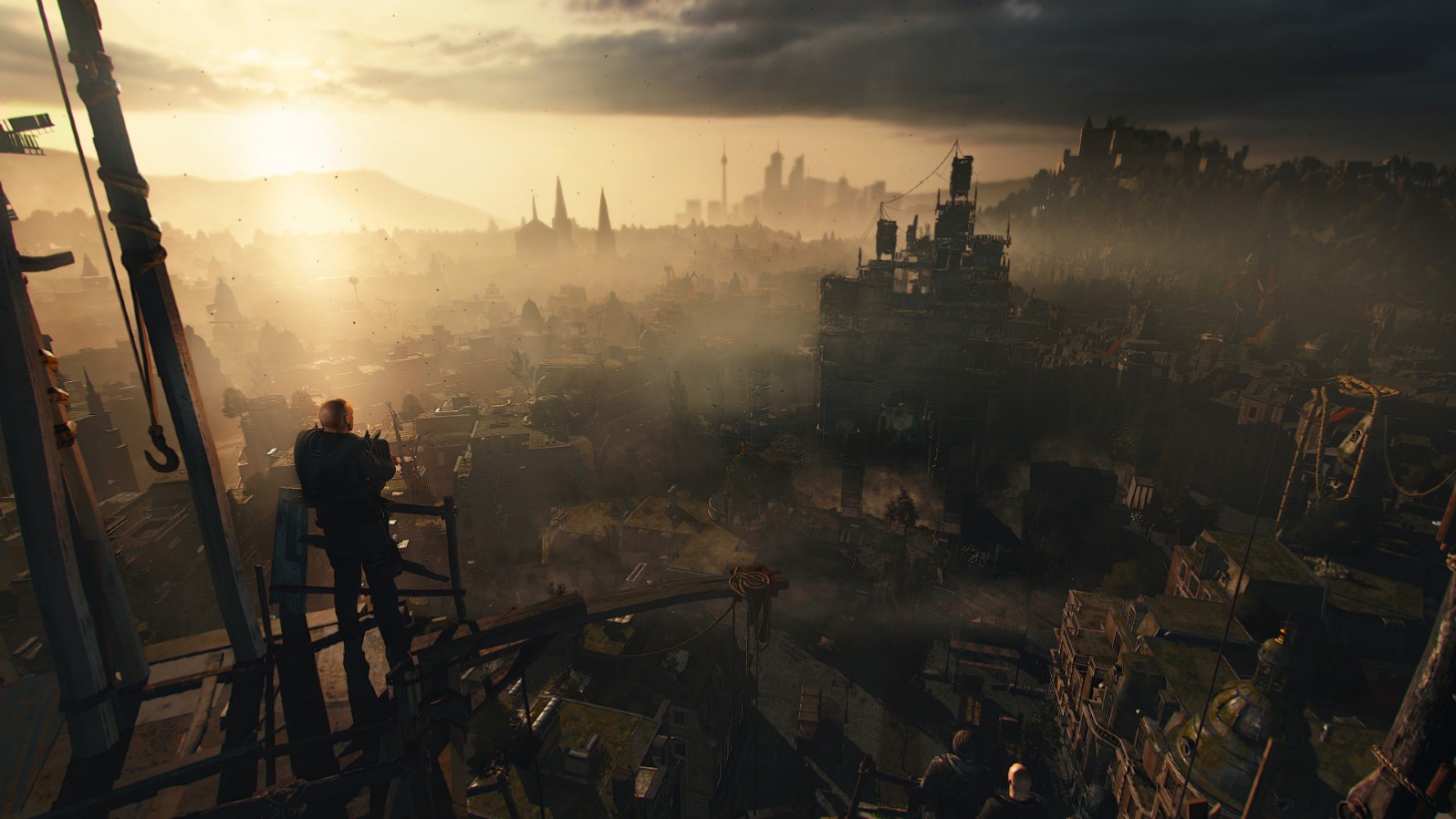 Following this past weekend’s reveal that doing every single thing in Dying Light 2 Stay Human will take 500 hours (and less than 100 hours to beat the story, complete all side quests, and explore the map), Techland has told Game Informer that the main story of Dying Light 2 can be completed in about 20 hours.

“Completing all the side quests, learning about the world’s history, and engaging with all characters can easily take 80 hours or more, depending on playstyle,” Techland says. “Dying Light 2 takes place in a complex world filled with content and built both broadly and vertically.”

For comparison, Techland says that in the original Dying Light, finishing the main story and all side quests took about 30 hours.

“According to our internal QA testing, it takes about 500 hours to see everything the game offers – find every collectible, listen to every dialogue, fetch every easter egg, finish every possible ending, and visit every corner of the world,” Techland says. “We are fortunate to have a very passionate community of fans who have been returning to the original Dying Light throughout the last seven years, and we know they can’t wait to truly lose themselves in our latest work.”

For more, Techland says to tune in to the final episode of its Dying Light 2 Twitch series, Dying 2 Know, this Thursday at Noon PST/3 p.m. EST, “where you’ll see the co-op experience and gameplay on previous-gen consoles.”

Techland announced over the weekend that Dying Light 2 Stay Human will take 500 hours to max out and the news quickly spread like wildfire.

Some players expressed excitement over such a massive amount of content while others indicated that “500 hours” is a big turn-off. At first, Techland said it will take 500 hours to “fully complete” the sequel, citing that 500 hours is about as long as the walk from Warsaw, Poland, to Madrid, Spain. However, the company expanded on that shortly after to let players know that finishing the story will take a much smaller time commitment.

“500 hours is related to maxing out the game – finishing all the quests, endings, and exploring every part of the world, but a regular player should finish the story + side quests and do quite a lot of exploring in less than 100 hours, so don’t worry,” a second tweet from the official Dying Light 2 Twitter account reads.

UPDATE:
500 hours is related to maxing out the game - finishing all the quests, endings, and exploring every part of the world, but a regular player should finish the story + side quests and do quite a lot of exploring in less than 100 hours, so don't worry! 🥰 https://t.co/4R641zkLpg

Extrapolating further from that second tweet, it’s quite clear that most players will not be spending 500 hours to complete the game – in fact, if it takes 100 hours to beat the story, complete all side quests, and explore the map, then it likely takes significantly less time to simply beat the story. Basically, if 500 hours was a turn-off for you, don’t worry – you will not necessarily need to put that much time into this game.

Considering most players don’t actually roll credits on games, something tells us the average playtime will be a much smaller number than 500.

We’ll find out more when we all get to play Techland’s ambitious sequel to its 2015 parkour zombie game when it releases in just a few weeks on February 4.

Are you someone who’s going to spend 500 hours in Dying Light 2 or are you closer to that 100 hours number? Let us know in the comments below!