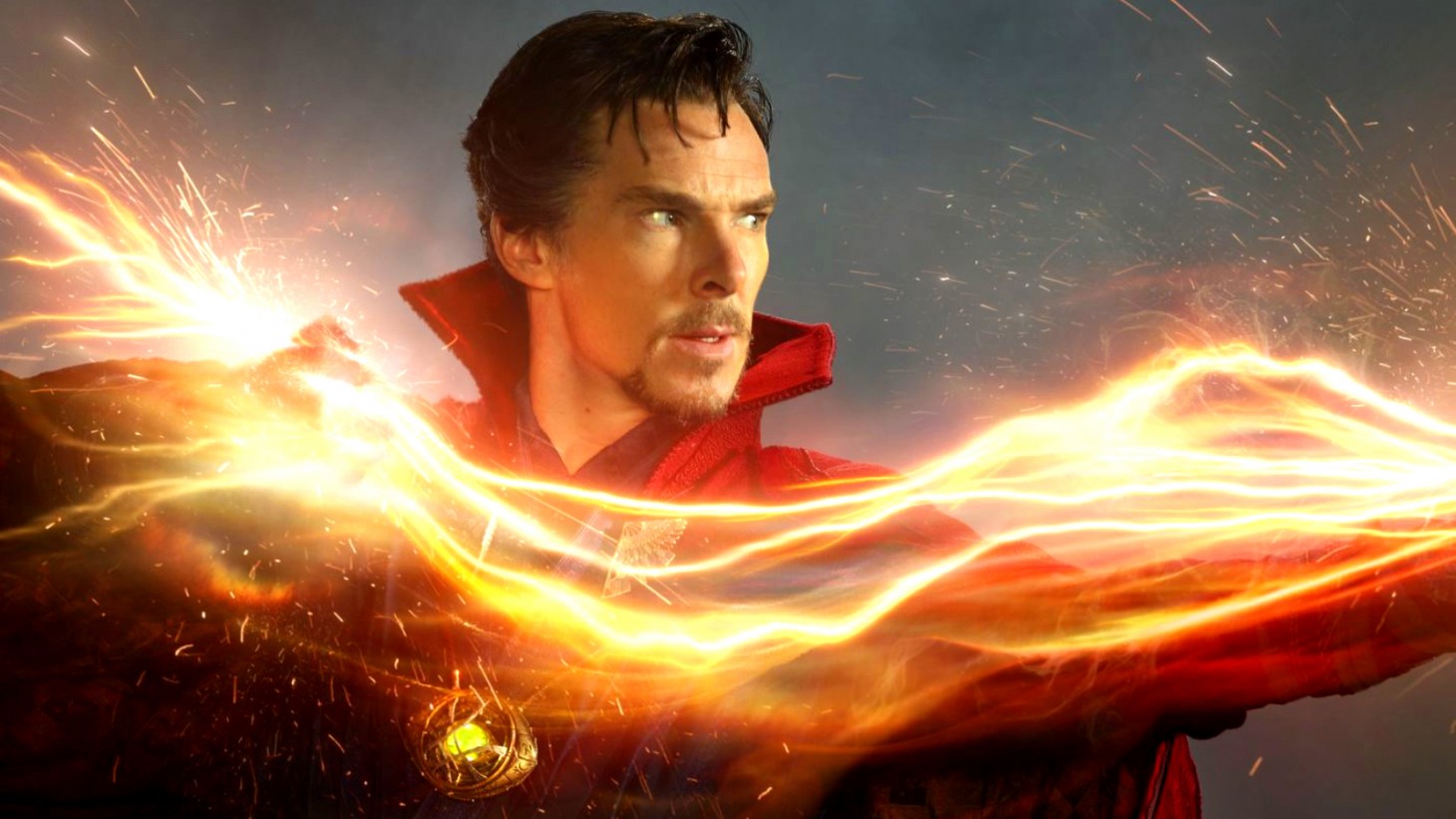 It’s Time For Doctor Strange To Get His Own Game

Hot off the heels of Doctor Strange in the Multiverse of Madness, a movie I’ve seen twice now since its release into theaters last Thursday (and I’m already rearing for a third viewing), I’ve been craving some kind of Doctor Strange game to keep the excitement I felt going. However, I was hit with reality: he doesn’t yet have his own video game, and that’s a shame.

Sure, he’s appeared in franchises like Marvel Ultimate Alliance, Marvel vs. Capcom, and more – he’s even set to be one of the main protagonists in the upcoming Marvel’s Midnight Suns due out later this year – but if you want to experience a Strange-centric story akin to something like Insomniac’s Marvel’s Spider-Man, you’re out of luck. That’s especially a bummer because I think right now, more than ever, Marvel could be capitalizing on the buzz around Multiverse of Madness. It’s arguably Doctor Strange’s best theatrical showing, and it showcases some extremely fun and unique uses of his magic. I’d love to be in control of that magic in some kind of single-player experience on one of my consoles or PC, and yet I can’t.

Imagine a Doctor Strange game that begins in New York City, at his sanctum. You can explore the surrounding area and fight off baddies – maybe even team up with Insomniac’s Spider-Men. Then, when you’ve completed a mission in the city, you can head back into the sanctum and take a portal to somewhere else in the Marvel universe. Perhaps Wong needs help taking out some baddies invading Kamar-Taj in Nepal, or maybe Black Panther needs some magical help in Wakanda. It’s not hard to imagine Stephen Strange opening up a portal that leads directly to these locations, and with the power of the PlayStation 5 and Xbox Series X/S SSDs, you could ideally jump right to these locations without a loading screen, amping up the Doctor Strange immersion. Or, if a loading screen is needed, why not use that dimension-jumping scene from the first Doctor Strange movie as a basis for what that could look like.

The storytelling is built-in with the character – not only are there two lore-rich Doctor Strange films and multiple team-up movies featuring Stephen, but there are decades of comics to draw upon too. If Marvel isn’t interested in drawing connections between a video game Strange and the movie Strange, pick any of the wonderful Doctor Strange comic arcs to roll with. Or, take some inspiration from the original storytelling happening in the Marvel video game space by way of Insomniac (Spider-Man and Miles Morales), Crystal Dynamics (Marvel's Avengers), and Eidos-Montréal (Marvel's Guardians of the Galaxy) and create a brand new story for Doctor Strange that gives longtime fans and new ones something unique to enjoy.

Much as storytelling comes with the character, so too does the combat of a potential Doctor Strange game. Not only is he arguably one of the most powerful heroes in Marvel Comics, but he also has a near-limitless array of spells, magic attacks, and defensive moves to draw upon. It could be simple, with spells being linked to different buttons on a controller, or you could dive deep into the hand and arm movements of Strange’s spells, using a controller’s joysticks in an almost Skate-like fashion to draw out the exact spell you want to use. It’d be highly immersive, and it would make combat feel heavy and motivated.

There are likely numerous studios out there who would love to get their hands on the Doctor Strange property. Marvel just needs to ask, and it begs the question: why haven’t they yet? Or perhaps they have, and the game just hasn’t been revealed yet. Regardless of which it is, it’s a bummer that Marvel hasn’t capitalized on the connection between movies and video games because now is a perfect time for a Doctor Strange game. Here’s hoping when a new movie featuring Doctor Strange is released that there’s a game waiting for me at home to dive into when I get home from the theater.

What studio do you want to see develop a Doctor Strange game? Let us know in the comments below!