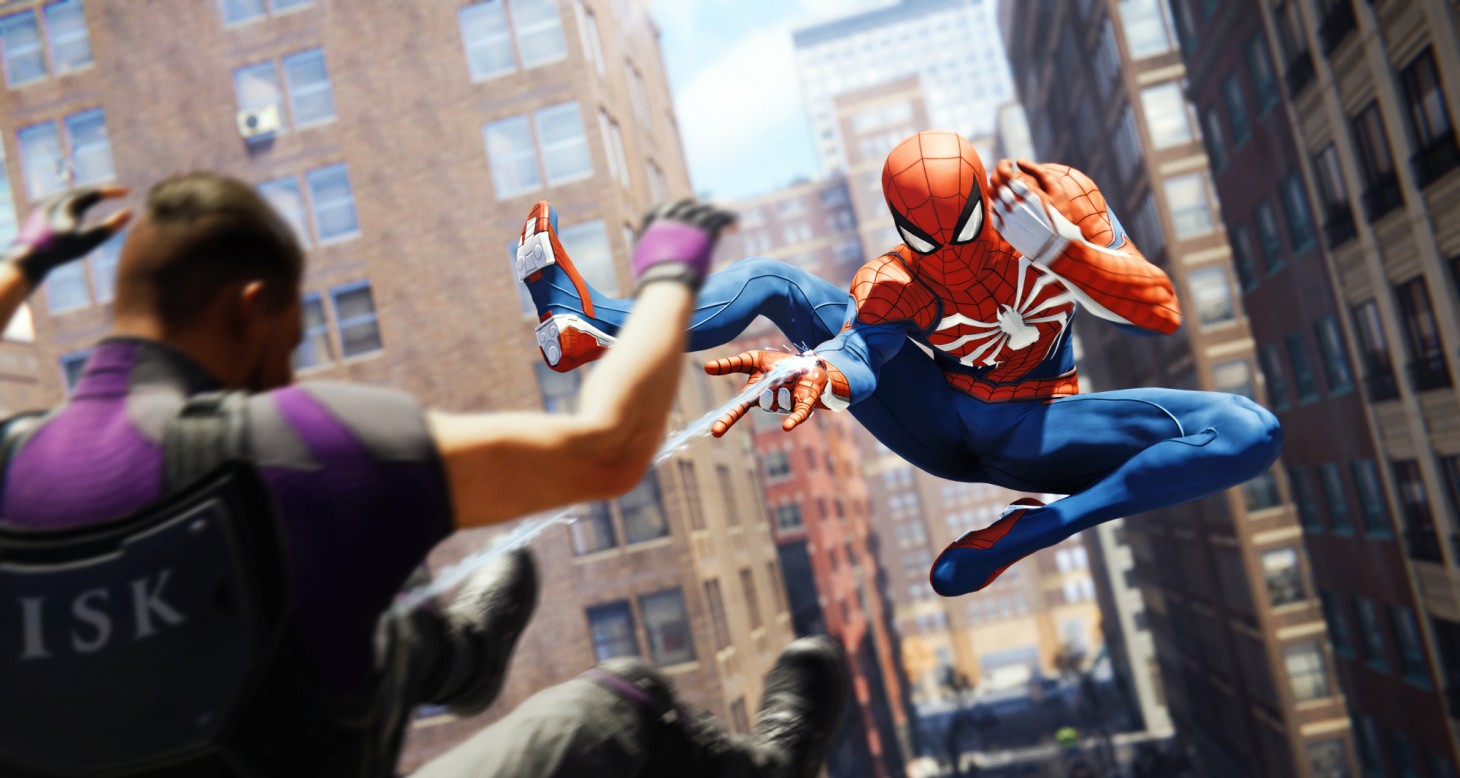 Insomniac Games’ Spider-Man is a triumph of superheroes and storytelling. Within a beautifully realized version of New York City, Spider-Man soars across the skyline with awe-inspiring grace, ducking into darkened alleys to pummel criminals in spectacular ways. The wall-crawler is front and center for most of this journey – spitting out quips and making a flashy show of heroism – but his mask frequently comes off to focus on Peter Parker’s struggles with relationships and the unpredictability of life.

This complicated web is what separates this Spider-Man experience from the rest of the superhero games on the market. The story has a soul, and isn’t afraid to slow down after a hard-hitting fight to show players Peter is every bit as interesting as his alter ego. Almost every move Spider-Man makes is worthy of a highlight reel, but some of the most notable moments are seen through the eyes of Mary Jane Watson, Peter, and other characters. The story is filled with intrigue, and is legitimately funny and touching. 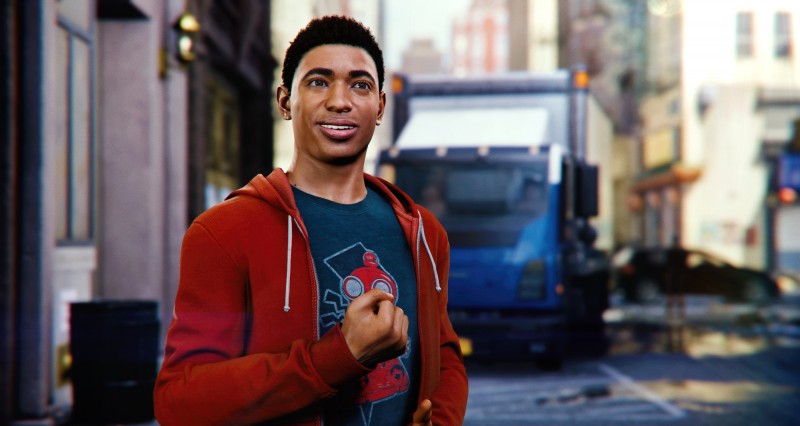 Insomniac’s decision to forego an origin story pays off handsomely for both the narrative and gameplay. Spider-Man doesn’t freak out after punching someone for the first time; we see him in his prime as a force to be reckoned with. The second I gained control of him, I instantly felt like a hero who could handle any threat. He oozes power. His web swinging and acrobatic traversal are the most impressive elements, allowing players to rocket across the city by chaining together high-flying maneuvers. Running along walls, bouncing off of poles, and twirling through tight gaps are easily handled.

The web swinging is so much fun that I never once used the subway to fast travel. The city is another reason to use the long route to destinations, as it's a work of art that I continually marveled at for its architectural design and people-watching potential. I also didn't want to miss a second of J. Johan Jameson's hilarious alarmist superhero podcast.

Most of the city exploration leads to discoveries and Spider-Man becoming more powerful. Yes, he’s a seasoned veteran, but he’s also a skilled inventor who is continually making technological breakthroughs. By the time the credits roll, his power grows exponentially through his gadgets. With one press of the button, a group of enemies can be electrified or launched into the air (where they hovered in a stasis field). Gaining new toys is an incredibly satisfying element of this experience that Insomniac masterfully dangles like a carrot in front of the player.

Meaningful enhancements are also incorporated into the dozens of suits Peter assembles. From the Iron Spider Suit’s awesome multi-legged attacks to the handy “Spider-Bro” companion equipped in the Stark Suit, there’s no shortage of ways to mess with your adversaries.

Most of the story-based missions feature excellently designed combat sequences that use the environment well, both for enemy placement and stretching out Spidey’s powers. The missions almost always offer an unpredictable element. One may feature environmental chaos, another could dive into Peter’s mind for a dream-like moment.

You also can’t rule out Mary Jane or another character getting involved. Control switches to these characters frequently, and at the right times. M.J.’s gameplay shows us why she’s a great investigative reporter. The other character’s sequences are some of the most shocking in the game. I enjoyed playing as both of these heroes (though not as much as Spidey). They bring variety in fun ways, including solid stealth mechanics and clever puzzles.

The open world is filled with activities, though some fall victim to extensive repetition. Performing the same button taps to stop a speeding car grows old quickly, as does catching pigeons. The Taskmaster challenges are a good test of skill, and I love the breeziness of Black Cat’s Where’s Waldo-style photo missions. The city activities and Osborn missions are the weakest of the lot. Combat arenas, of which there are many types, are leaned on too much, especially in the final act.

Given how personal this story is for Peter, many of the villains are bred from his relationships. In a way, the game is an origin story for them. They receive plenty of screen time, and are brilliantly tied to Peter’s life. Mr. Negative wasn’t a household name before the release of this game, but he will be now. He exudes a different type of evil than we usually see. His defining moment occurs in a surprisingly disturbing sequence.

Like Batman: Arkham Asylum before it, Spider-Man raises the bar for one of the world’s most beloved heroes. You feel like you’re doing everything he’s capable of. Insomniac succeeds in making Peter and the supporting cast just as memorable and engaging as the wall crawler. Excitement is delivered consistently from the outside of play right up to the last story frame, which is a real shocker that contains a reveal that will make the wait for the sequel almost unbearable. 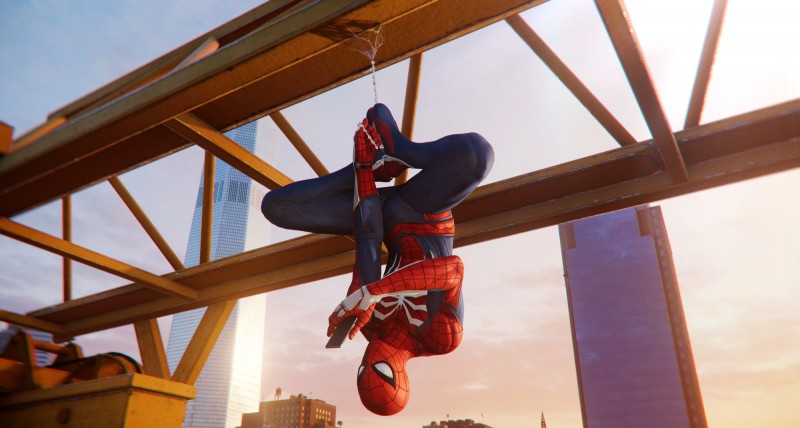 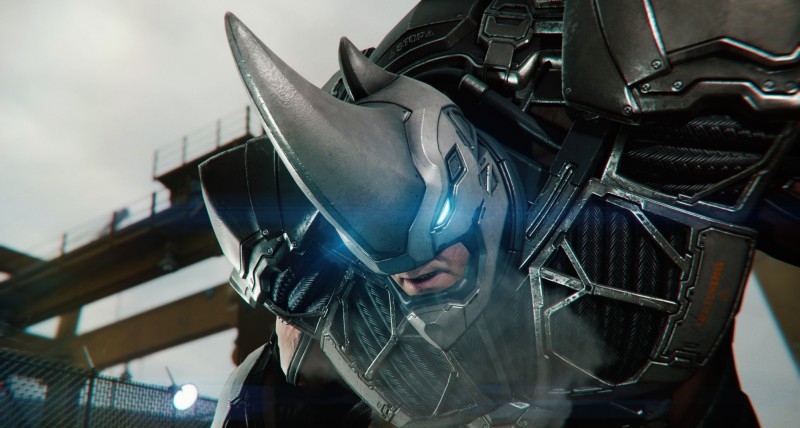 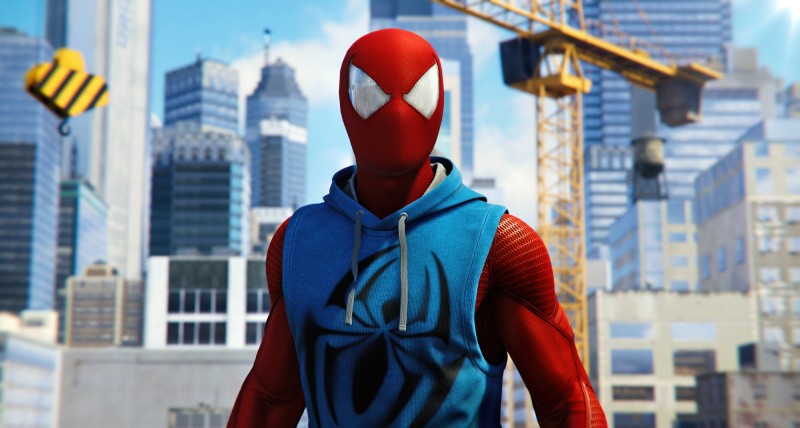 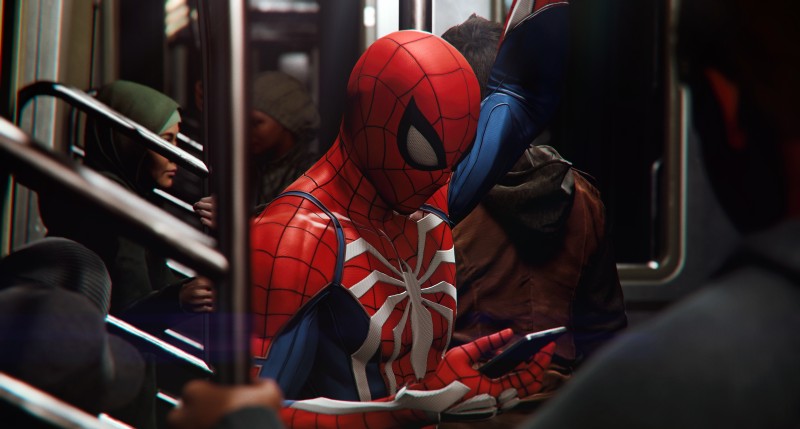 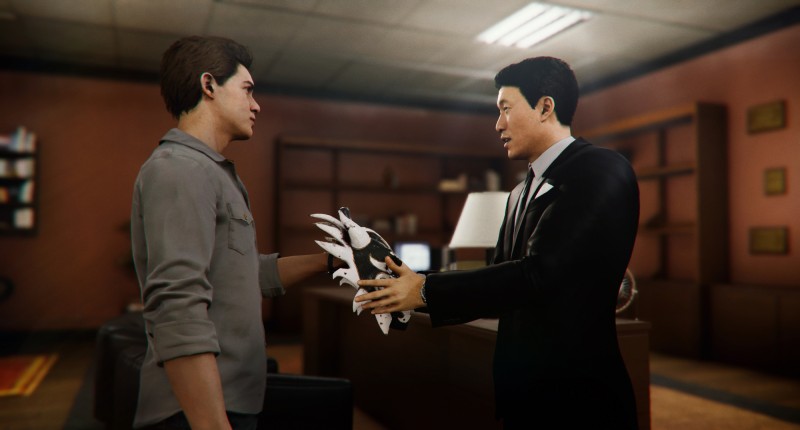 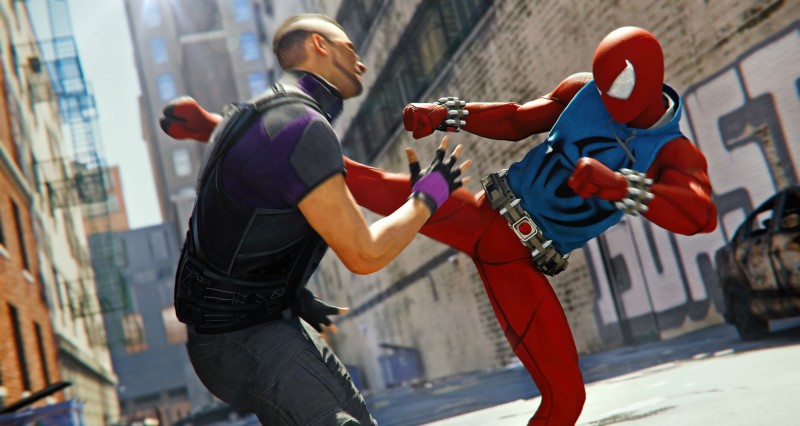 On
On
Off
On
On
Off
9.5
About Game Informer's review system
Concept
An open-world superhero experience that excels at city traversal, storytelling, and the pursuit of power
Graphics
Spider-Man’s animations often deserve an audible “wow.” The city and character models also showcase high levels of detail
Sound
John Paesano’s soundtrack is epic and catchy. The voice work is also exceptional. Yuri Lowenthal kills it as Spider-Man, and Laura Bailey is the perfect Mary Jane
Playability
The controls immediately empower you with the belief that you can do practically anything as Spider-Man. Web swinging is fluid, and combat is an intense workout
Entertainment
The story shines as brightly as the gameplay – both deliver heart-pounding excitement
Replay
Moderately High