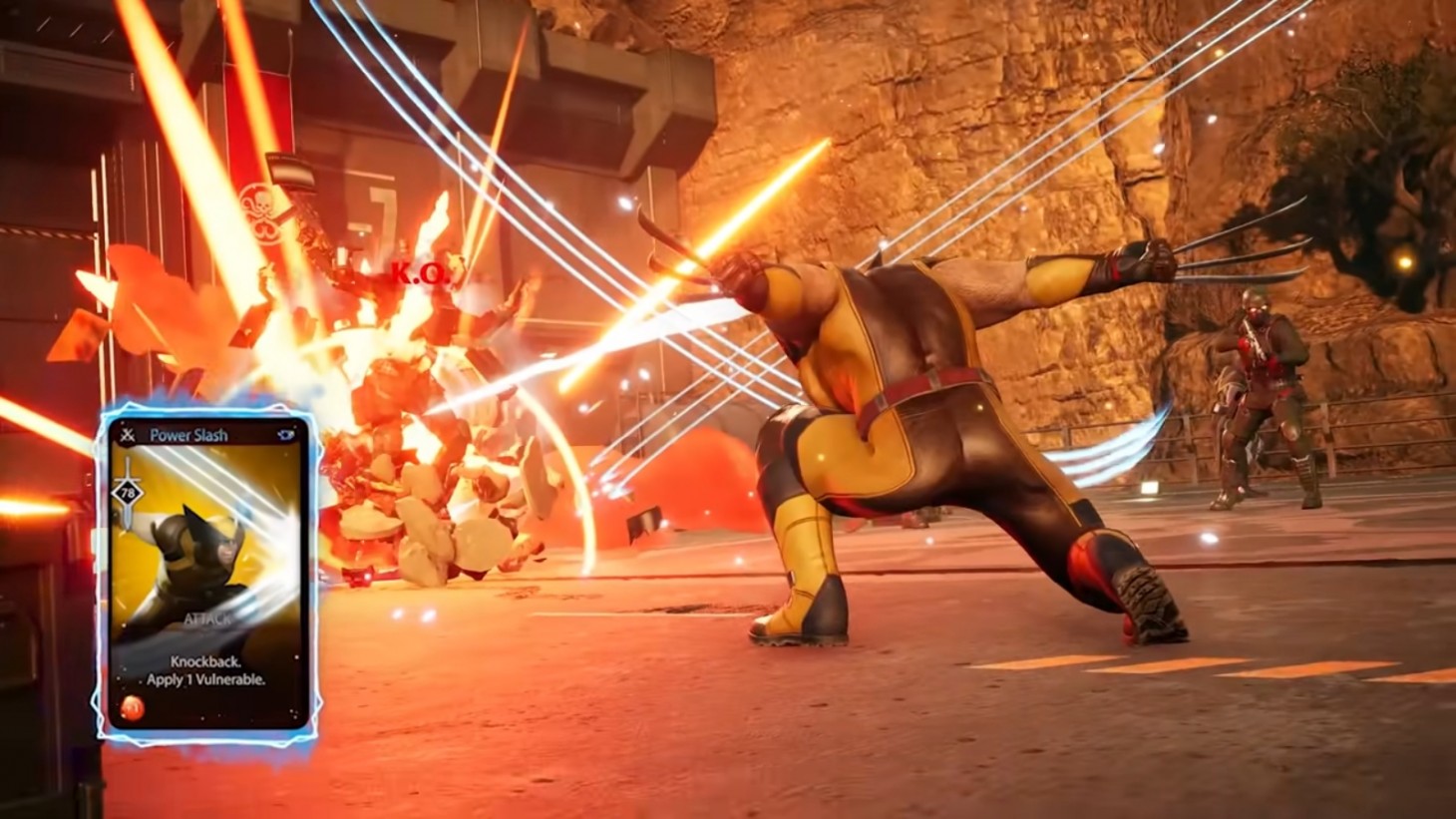 Marvel's Midnight Suns Delayed To Second Half Of 2022

Firaxis has announced that its superhero strategy game, Marvel’s Midnight Suns, won’t make its March release window. The game requires some more polish, so it will instead launch during the back half of 2022. A more exact date was not provided.

The studio tweeted a statement by creative director Jake Solomon explaining the delay. Simply put, the game needs more time in the oven to come together, and four months from now won’t be enough. “These extra months will be used to add more story, cinematics, and overall polish and will be essential in helping us make our vision a reality,” reads Solomon’s statement. You can read the full announcement in the tweet below.

We have an important development update to share with our fans pic.twitter.com/ycNDCVtbwD

Marvel’s Midnight Suns blends turn-based and deck-building gameplay with a story based on the ‘90s Midnight Sons story and team. Players control The Hunter, an original hero created by Marvel and Firaxis, who leads a team consisting of Doctor Strange, Blade, Captain America, Wolverine, Magik, and others against the evil Lilith. We recently featured it on the cover of Game Informer, and you can read deep-dive articles breaking down every facet of the game’s features and development in our coverage hub.

When it does launch, Marvel's Midnight Suns will be available on PlayStation 5, Xbox Series X/S, PlayStation 4, Xbox One, Switch, and PC.