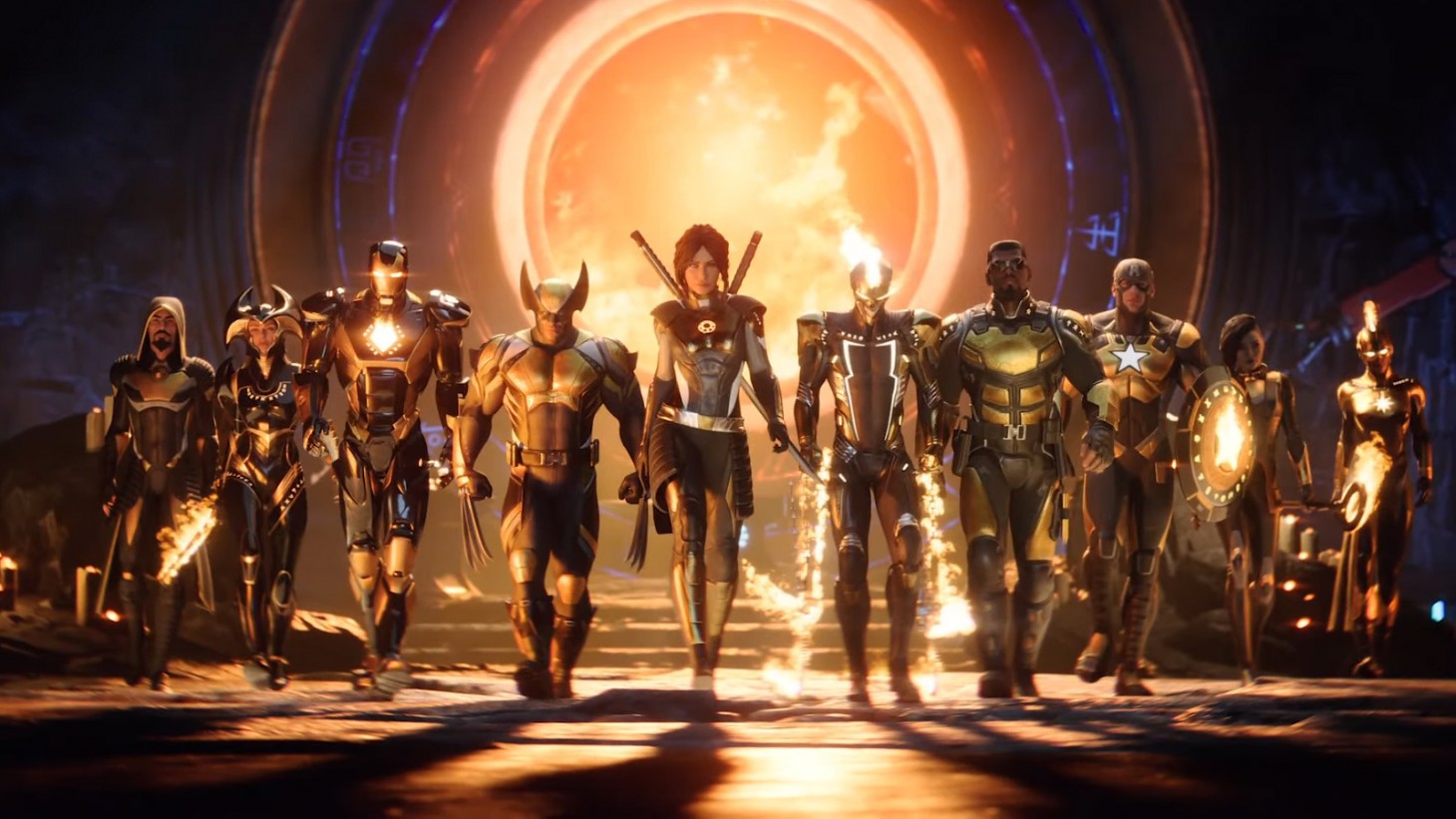 Marvel's Midnight Suns Is A Superpowered Tactics RPG By Firaxis

Firaxis pulled the curtain back on its next project, the surprising, though heavily rumored, Marvel’s Midnight Suns. Yes, that’s Suns even though it’s based on the Midnight Sons comic team (and not to be confused with the character, Midnight Sun). This marks the first licensed project for the makers of Civilization and XCOM who offers a bold take on one of the more unique yet lesser-known groups in the Marvel Mythos.

The Midnight Sons made their debut in the early ‘90s and is a team of supernatural-centric heroes. Basically, think of them as a more occult version of the Avengers. Core members have included Ghost Rider (both Johnny Blaze and Danny Ketch), Doctor Strange, Morbius the Living Vampire, and Blade. The line-up for the Firaxis version keeps several of those names while tossing in mainstream heavy-hitters such as Iron Man, Captain America, Wolverine, and Captain Marvel.

Players control The Hunter, a fully customizable character that leads the other heroes against the villainous sorceress, Lilith. Given that this is a Firaxis title, Midnight Suns' is a tactics RPG but the studio also emphasizes building relationships with your superpowered comrades. 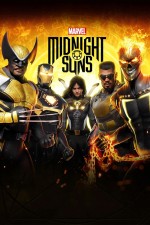