Video games and comic books are bursting with larger-than-life characters. These fictional heroes are so dynamic that most fans dream about the epic throwdowns that might ensue if these titans ever meet. Games like Marvel vs. Capcom: Infinite brilliantly tap into that geeky dream. Though Infinite’s fictional mash-ups are a bit hackneyed, watching your favorite heroes smack each other around a room is a thrill.

Marvel vs. Capcom: Infinite’s roster of characters has a little something for everyone. Icons like Captain America, Spider-Man, and Ryu are big draws, but lesser known characters like Nova and Mike Haggar round out the cast and provide a nice balance of technical fighters, heavy grapplers, and projectile experts. I had fun experimenting with series newcomers like Mega Man X and Captain Marvel who easily hold their own against longtime favorites. Obviously, including everyone’s favorite character in a game like this is impossible, but the hole in the roster where the X-Men once sat is evident, and I never got used to not having them around.

As a Marvel fan, I gravitated towards the story mode, which is a fine tour through the characters, but doesn’t offer a lot of meat. The narrative does a good job pulling characters from both side of the fence together for a race to collect the Infinity Gems. The story is largely filler, but features a few fun bits of fan service, like watching Ryu coach the Hulk through meditating on his emotions or seeing Tony Stark and Dr. Light nerd out about science. I also enjoyed seeing how the Marvel Universe meshes Capcom’s properties. For example, A.I.M. and Umbrella get combined into one mega dorky corporation, called A.I.M.Brella. Unfortunately, these amusing moments are few and far between, and most of the narrative is filled with tired quips and lots of grandstanding.

The action helps pull the story mode along since every battle features its own mission objective. You might have to defeat a dozen Ultron drones in one mission, and hold out against one overpowered enemy with regenerating health in another. These modified win conditions help keep the battles interesting during an otherwise forgettable narrative.

In the end, Infinite’s basic fighting mechanics absolve many of its sins. Newcomers will feel right at home thanks to a streamlined fighting system. The new automatic combos and simplified super attacks allow you to easily pull of a series of flashy moves and participate in spectacular aerial battles without mastering all the ins-and-outs. Each Infinity Gem also has its own unique ability, allowing you to unleash an explosive projectile or dash across the screen with the press of a button. At the same time, hardcore fighting fans will find a great deal of flexibility to the combo system, since you can swap between characters multiple times during a combo. I loved experimenting with new ways to juggle between my heroes as I created massive attack strings that depleted half my opponent’s health.

Players who really want to test their skills will want to jump online and participate in a series of casual or ranked matches. The online features are pretty no-frills, but matchmaking works well and I experienced almost no lag during online matches, though I was playing on pre-release servers.

Marvel vs. Capcom: Infinite is a fighting game that tries to appeal to everyone, and it largely succeeds (unless you’re a die-hard Wolverine fan). I occasionally cringed at the bad one-liners, but I also giggled with absurd joy every time photojournalist Frank West tossed a demigod like Thanos across a dilapidated space station. Marvel vs. Capcom: Infinite isn’t trying to be taken seriously; it’s a series of geeky what-if scenarios that play out in spectacular aerial battles. After I embraced that, I had a lot of fun. 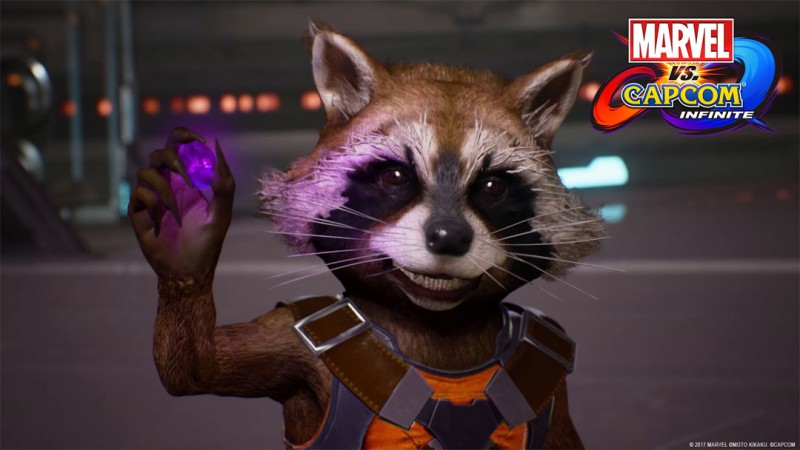 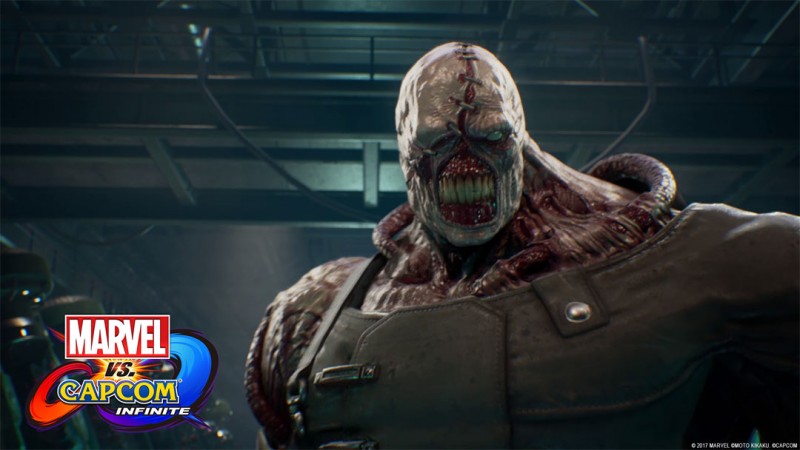 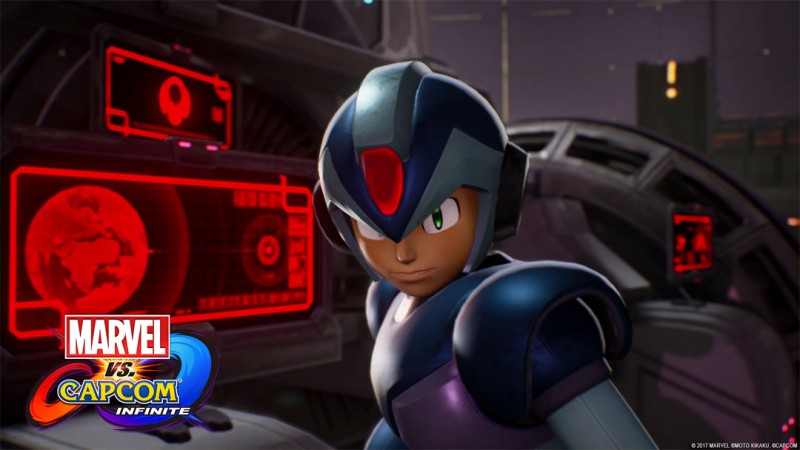 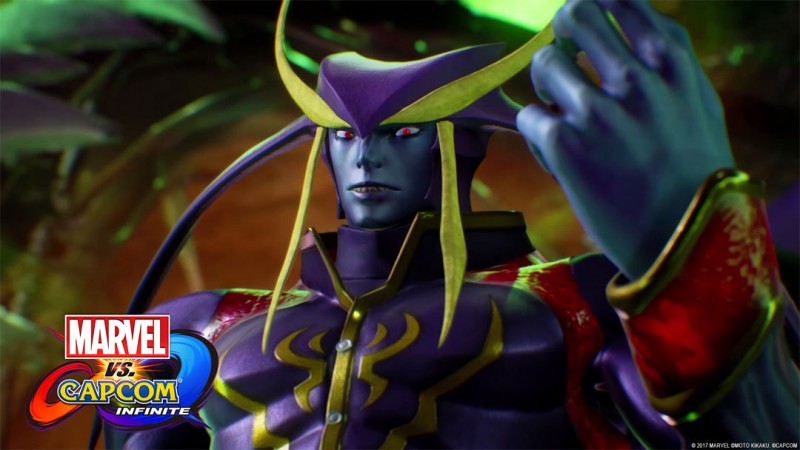 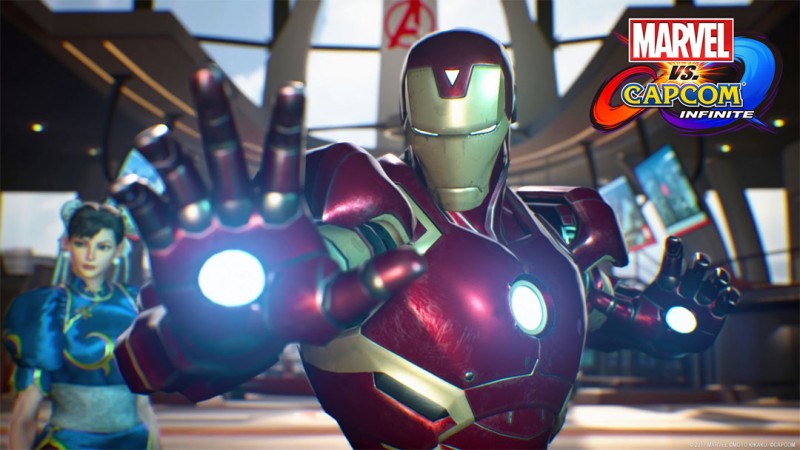 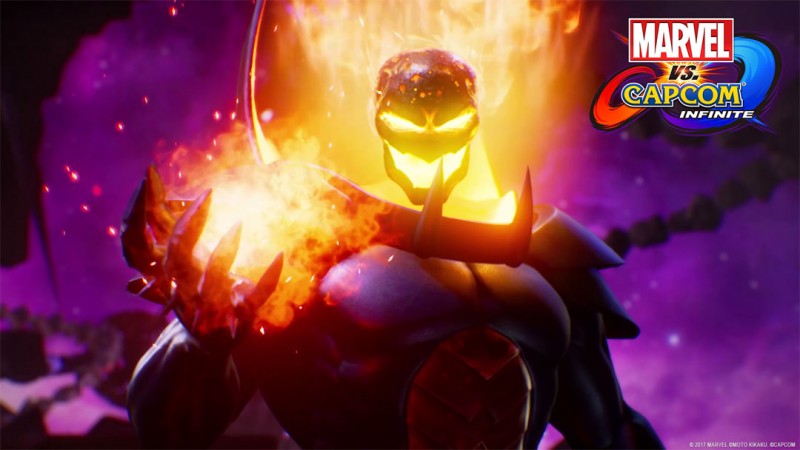 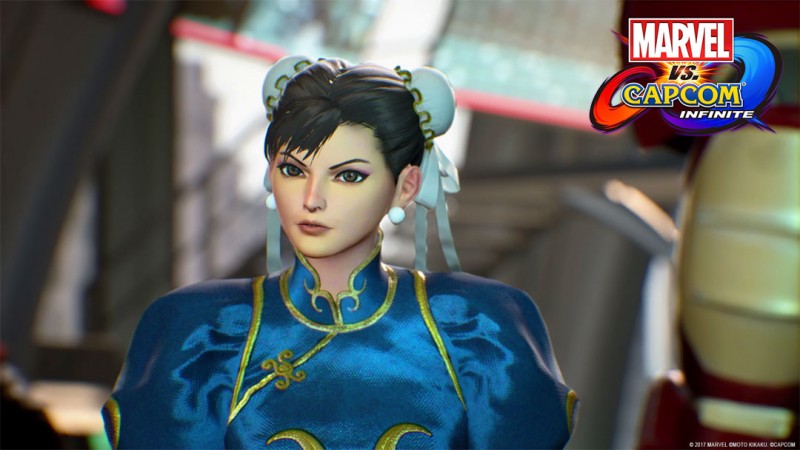 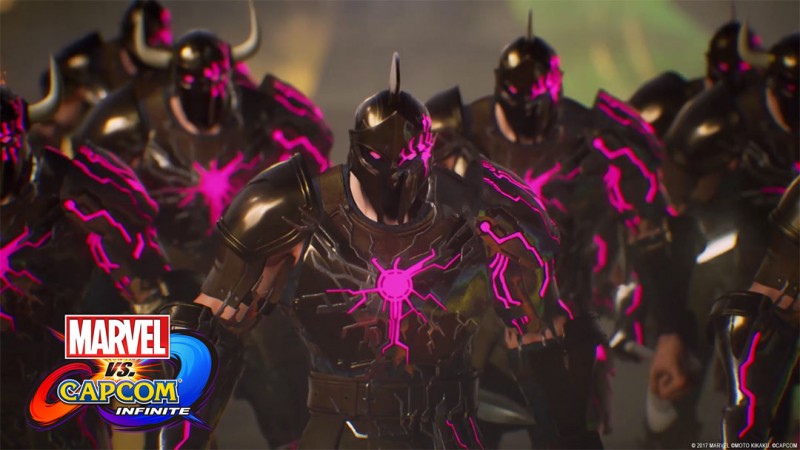 8.25
About Game Informer's review system
Concept
The Marvel universe blends with several of Capcom’s biggest franchises, and everyone’s eager for a fight
Graphics
I prefer the cel-shaded design from previous entries, but the character models and environments are crisp and clean. These super-powered giants still put on an impressive visual show
Sound
The soundtrack is largely forgettable, but the voice acting is solid and occasionally amusing
Playability
A simplified control scheme makes it easier to play with a normal controller and pull off insane combos
Entertainment
These high-flying brawls deliver on the spectacle and the action has a great flow, but the main story mode leaves a lot to be desired
Replay
High