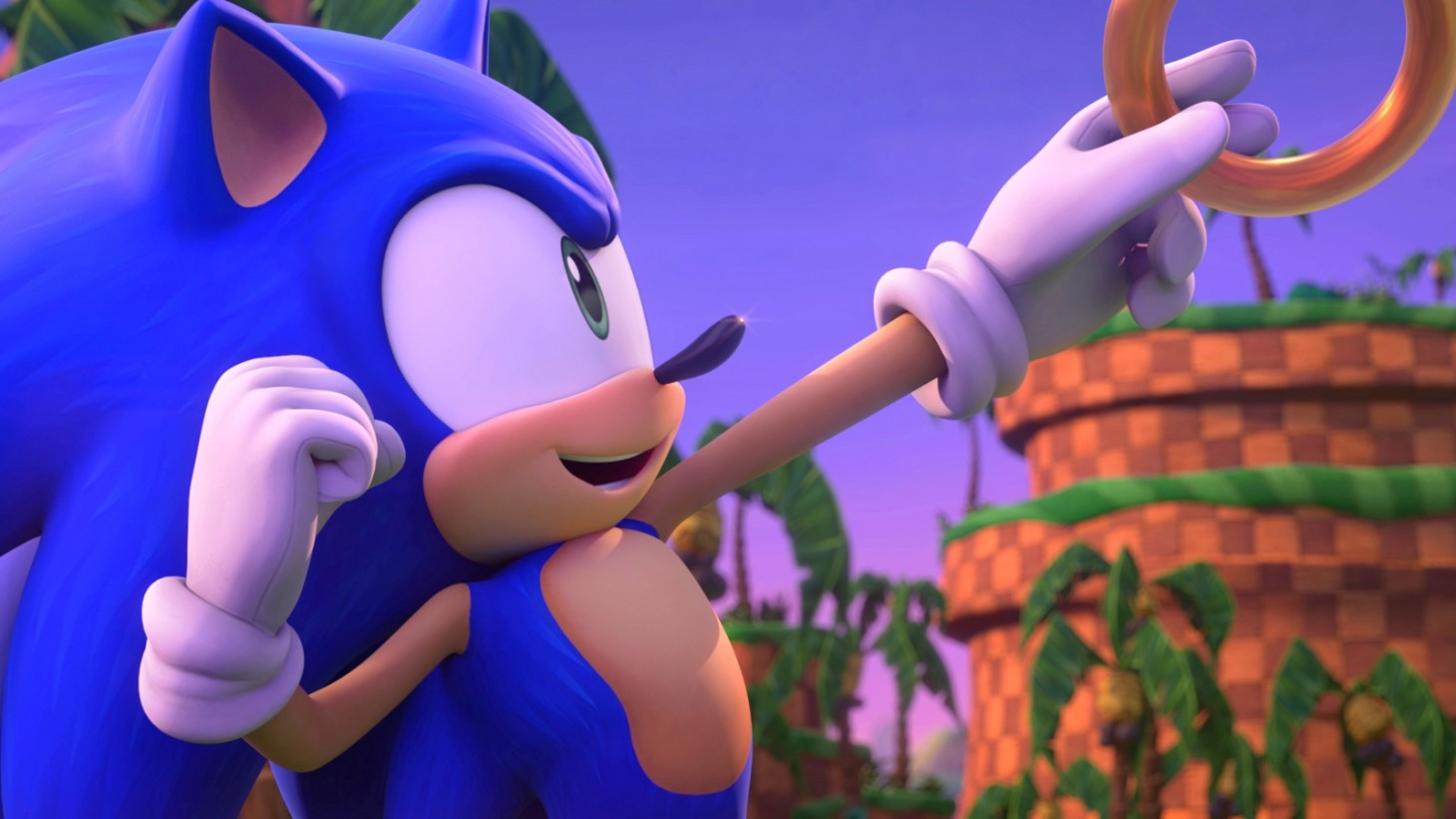 Sonic Prime is an upcoming animated Netflix series that was first announced in February 2021. We haven’t heard much of a peep about it since, and though we’re still waiting for a proper trailer, a new promotional video provides the first glimpse of the show.

Netflix released a trailer montage promoting its upcoming slate of kid-friendly animated shows. Sonic Prime pops up at the very end, with Sonic sprinting and collecting rings across Green Hill Zone. Sonic also speaks, giving fans the first sample of voice actor Deven Mack’s performance. You can catch the clip at the 1:49 mark.

Unfortunately, Sonic Prime still doesn't have a premiere date. We only know that the show consists of 24 episodes and centers on Sonic fighting to save a multiverse from supposed doom. Netlfix's official description of the series pegs it as a "journey of self-discovery and redemption." Other cast members include Ashleigh Ball, Shannon Chan-Kent, Brian Drummond, Vincent Tong, Ian Hanlin, Kazumi Evans, and Adam Narada.

It’s a great time to be Sonic the Hedgehog. His second theatrical film had the best opening weekend of any video game movie in history, a third film has already been greenlit, and another animated show spun-off from those movies is coming to Paramount+. He’s also got two games slated for 2022. Sonic Origins, a remastered bundle of classic Sonic games, arrives in June, while Sonic Frontiers, the hedgehog’s first open-world adventure, releases later this year.