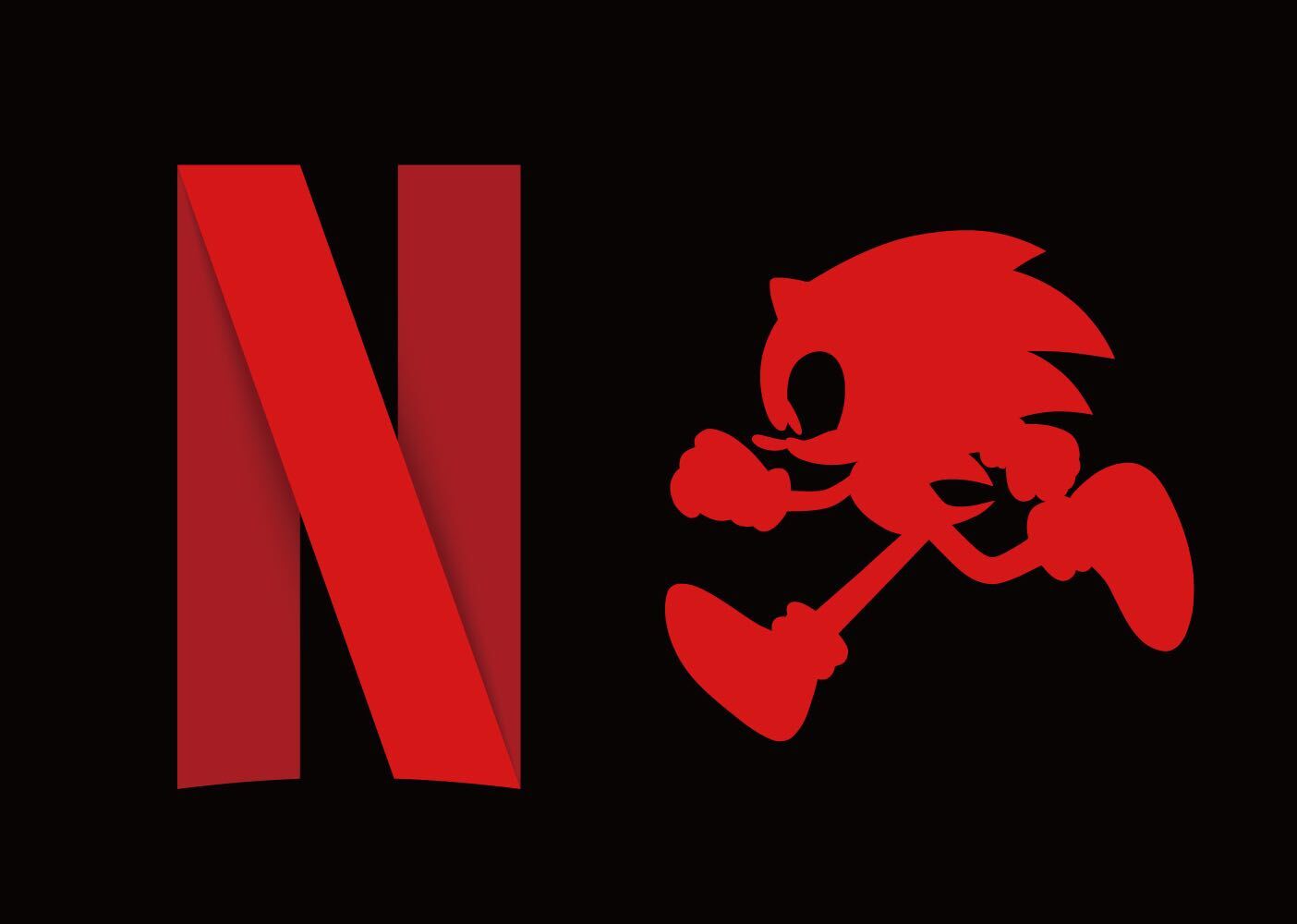 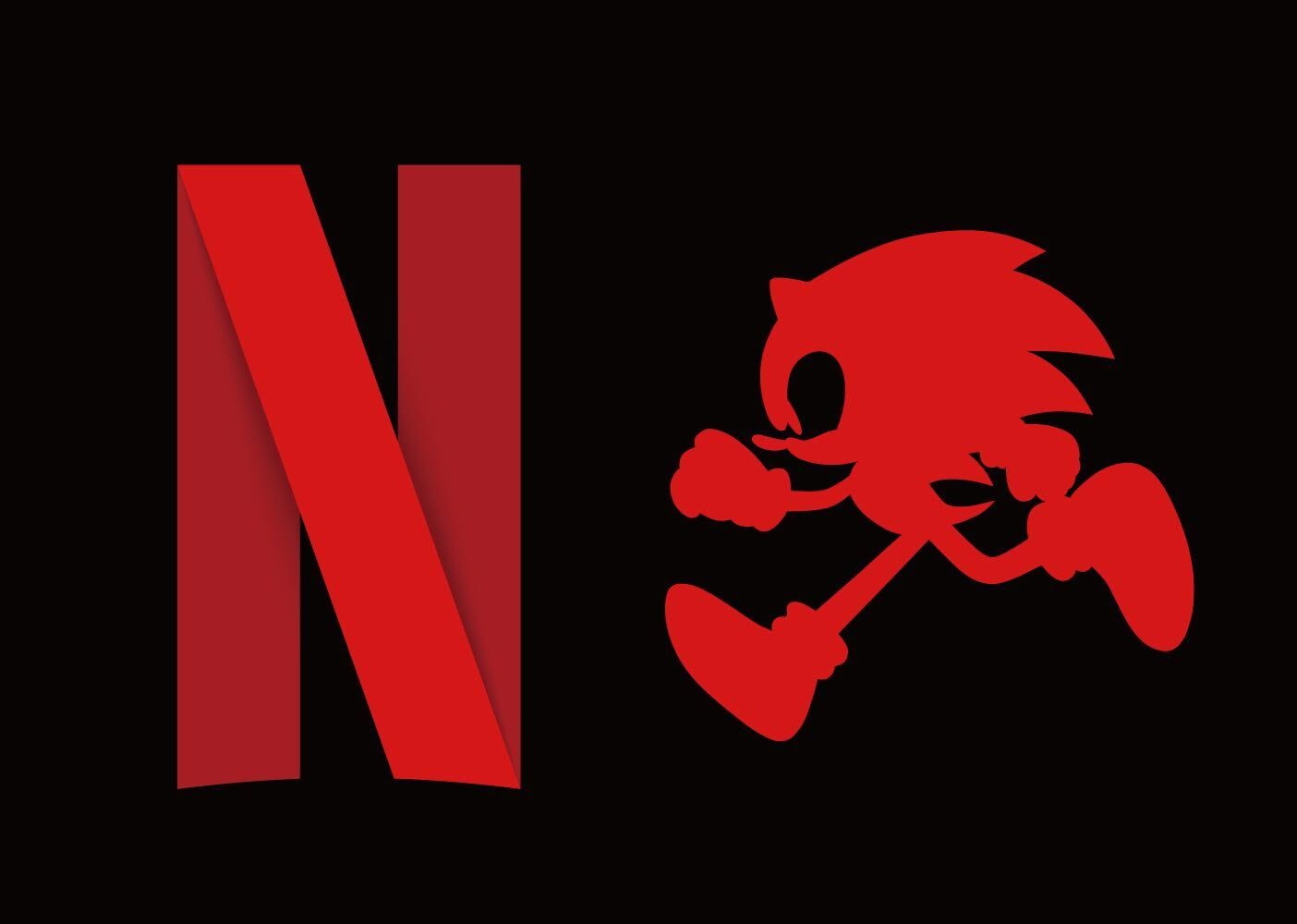 A new Sonic the Hedgehog animated series has just been revealed for Netflix with Sonic Prime. The latest gaming-related show will be making its grand debut sometime in 2022. While we wait, here are the first details revealed about what Sonic fans can look forward to.

The upcoming animated series will be 24 episodes long (so far). Netflix tells us that the new series will be made for "kids, families, and long-time fans" as it "draws upon the keystones" of what Sonic lovers want the most.

Sonic Prime will be a blend of sorts, with a new multiverse that will be helmed by everyone's favorite blue hero. But the "gotta go fast" icon has more on his plate than to simply save the universe; he's also on the road to self-discovery and redemption.

Regarding who is bringing this animated series to life, the company WildBrain Vancouver studio is taking point alongside Sega. Man of Action Entertainment is on board to executive produce, the studio behind Ben 10.

“Sonic is a beloved character and holds a special place in everyone's heart including my own," says Domnique Bazah, Director of Original Animation over at Netflix. "I spent many hours with the blue blur as a kid and it's a privilege to be able to bring this character everyone knows and loves on a brand new adventure with Netflix -- one that a generation of loyal fans and brand new fans around the world can enjoy.”

“Sonic the Hedgehog is a global entertainment icon that has captivated audiences since its video game debut in 1991," adds SEGA Chief Brand Officer, Ivo Gerscovich. "With over 1.14 billion game units sold and downloaded to date, an exciting feature film, a robust licensing program and more, SEGA’s iconic hedgehog continues to surprise and delight audiences worldwide. We’re thrilled to partner with WildBrain, Man of Action Entertainment and Netflix to speed into this new, animated chapter in the Sonic franchise.”

We don't have an exact release date for when Sonic Prime will debut on Netflix other than its 2022 release window, but we're looking forward to seeing how it shapes up, especially compared to its well-received predecessor, Sonic Boom (which Game Informer is canonically a part of).