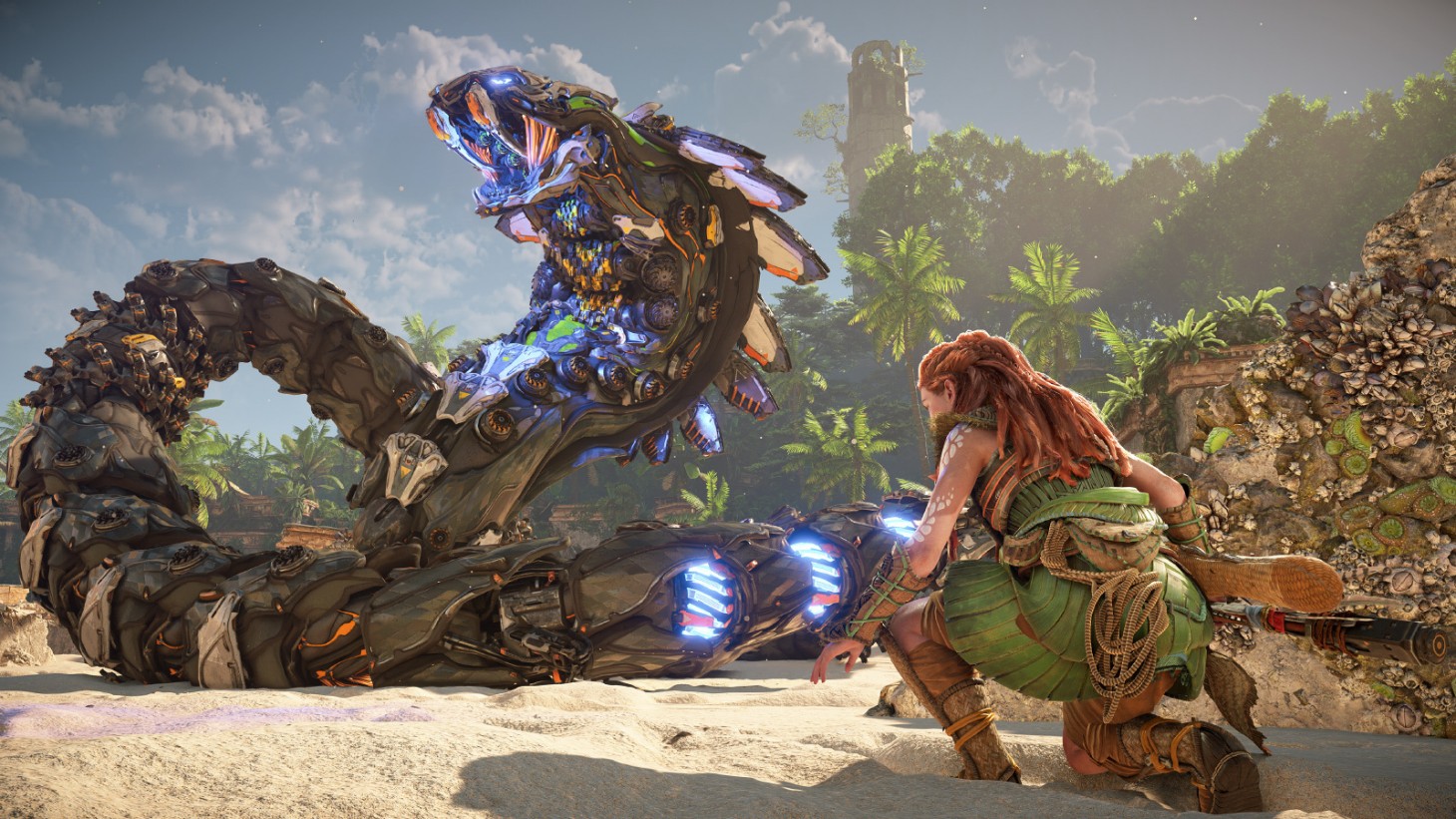 In 2017, Guerrilla Games wowed us with a new IP that was different from anything it had ever produced. Best known for the shooter Killzone series, Guerrilla flipped the script and ventured into the open-world action/RPG genre, inviting us to a post-apocalyptic Earth where massive, animal-like machines have become a part of the ecosystem. Horizon Zero Dawn was an overwhelming success, with adrenaline-pumping battles, an awesome protagonist in headstrong Aloy, and exciting discoveries around every bend. We couldn’t wait to experience more, especially since Guerrilla had left some loose ends hanging. Thankfully, the highly anticipated sequel, Horizon Forbidden West, is just around the corner with its February 18 release date. 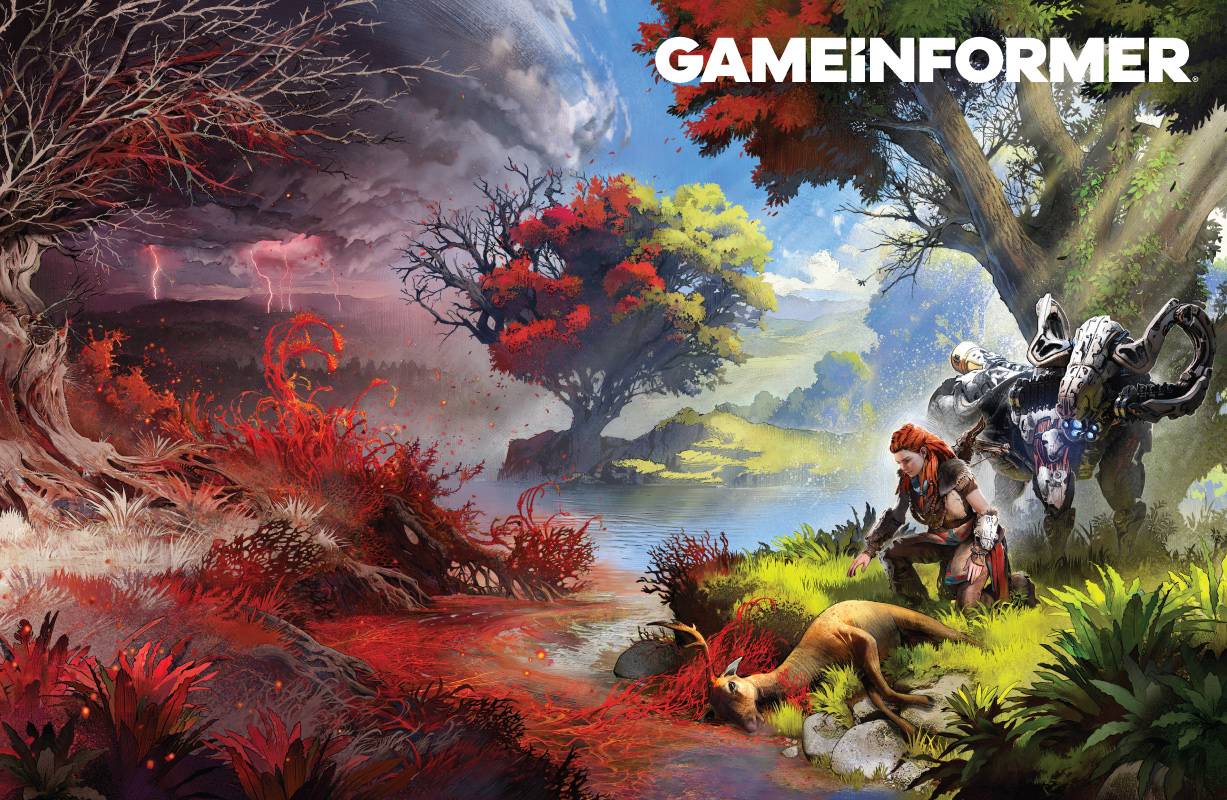 For our 12-page cover story, we spoke to Guerrilla Games about what Aloy’s adventure westward will entail, and we were treated to two hands-off demos. One demo showcased an area early in the game, providing a glimpse at the more detailed towns and character models alongside the new skill trees and workbench system. Our second demo took us much later in the game to see a boss battle in action against a new fierce foe: the Slitherfang. However, the new machines are only part of Aloy’s struggles this time around. Find out more about the additional pressures and conundrums coming her way, and how Guerrilla Games is taking Aloy and the gameplay in Horizon Forbidden West to a new level.

In addition to our main cover, we also have a Game Informer Gold edition. Limited to a numbered print run per issue, this premium version of Game Informer isn’t available for sale. To learn about places where you might be able to get a copy, check out our official Twitter, Facebook, and Instagram, and stay tuned for more details in the coming weeks. Click here to read more about Game Informer Gold. 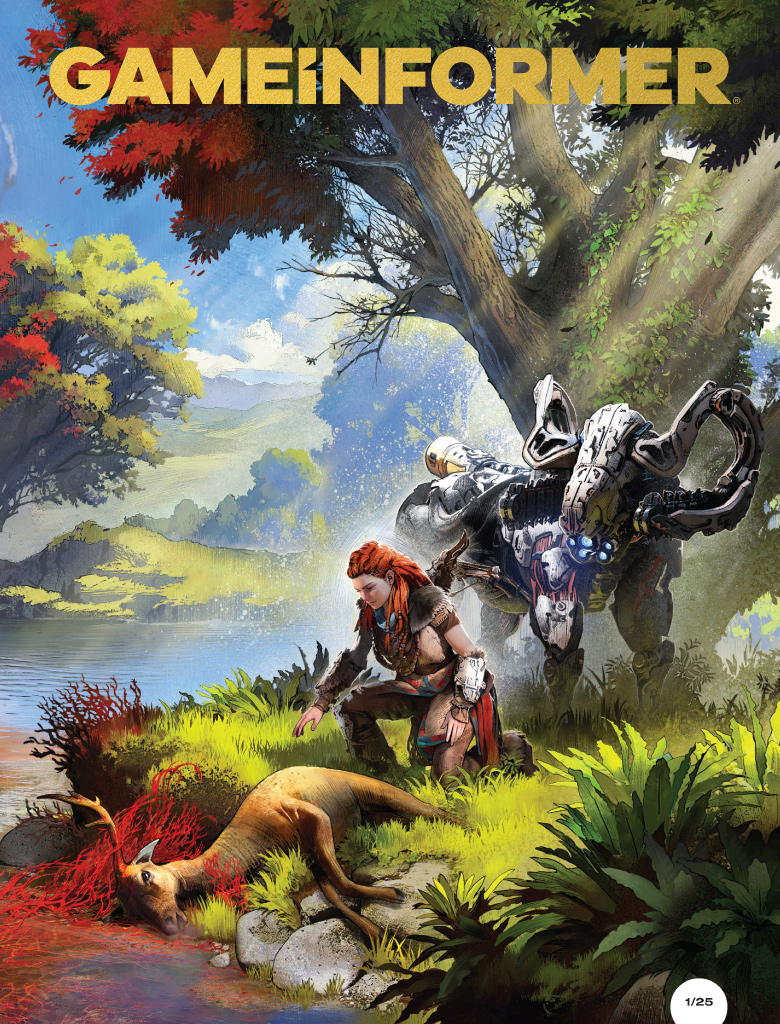 This issue also marks the first reveal of Game Informer’s new brand refresh and magazine design, and we've prepared a gallery below to give you a preview of the new look. Our graphic designers spent a great deal of time finding ways to create a more readable experience as we look to push Game Informer into a new era. You’ll notice a new look and feel as you read through the pages of the magazine, which also includes our top 10 games of 2021, genre awards, and editor picks. Did your favorite game win big? Read to find out and look back on another great year in gaming.

We didn’t stop there, though. Telltale is coming back in a big way, and associate editor Wesley LeBlanc has the first big look at the studio’s reinvention, including its newly announced The Expanse: A Telltale Series being co-developed by Deck Nine. We also dive deep into another highly anticipated sequel hitting soon: Dying Light 2: Stay Human, detailing our recent hands-on impressions and why we feel optimistic about the February 4 release. And if that’s not enough, we have looks at Elden Ring, Forspoken, and Assassin’s Creed Valhalla: Year Two.

Print subscribers can expect their issues to begin arriving in the coming days/weeks. The digital edition of this issue launches this afternoon for PC/Mac, iOS, and Google Play. You can also get the latest issue through third-party apps on Nook and Kindle. To subscribe to either the digital or print version, click here. 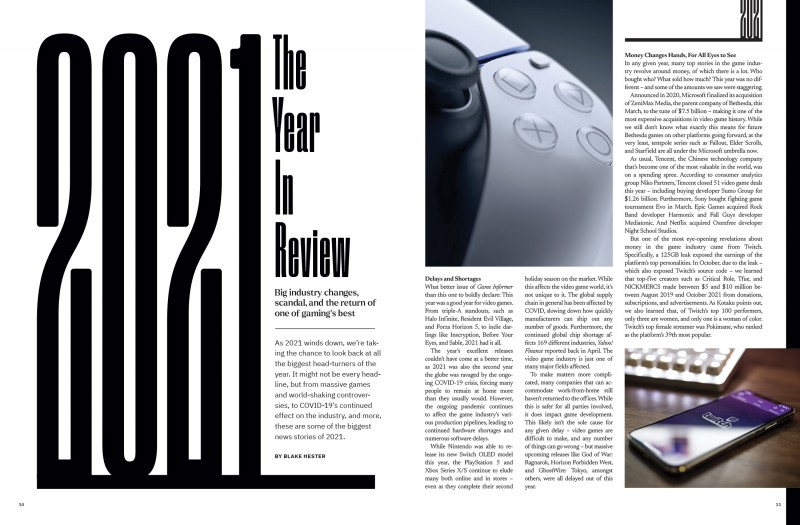 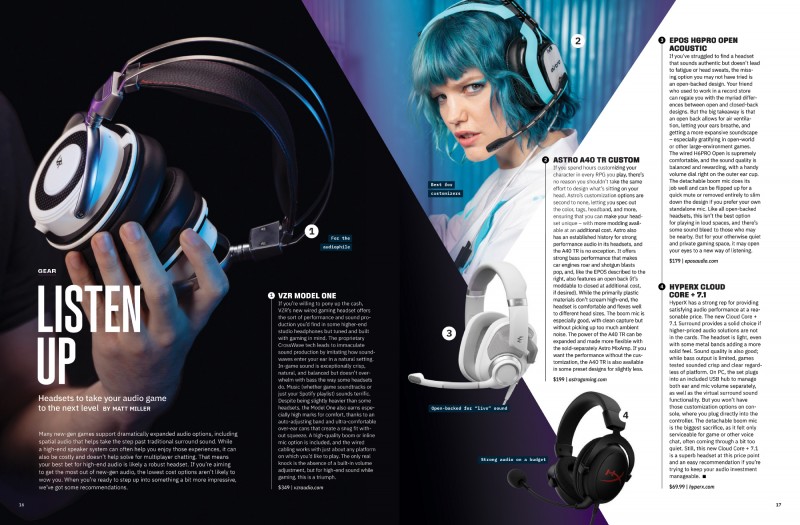 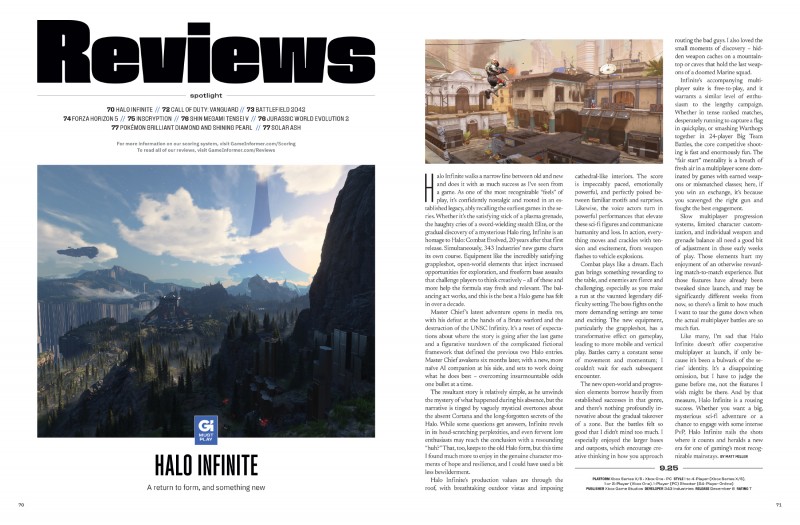