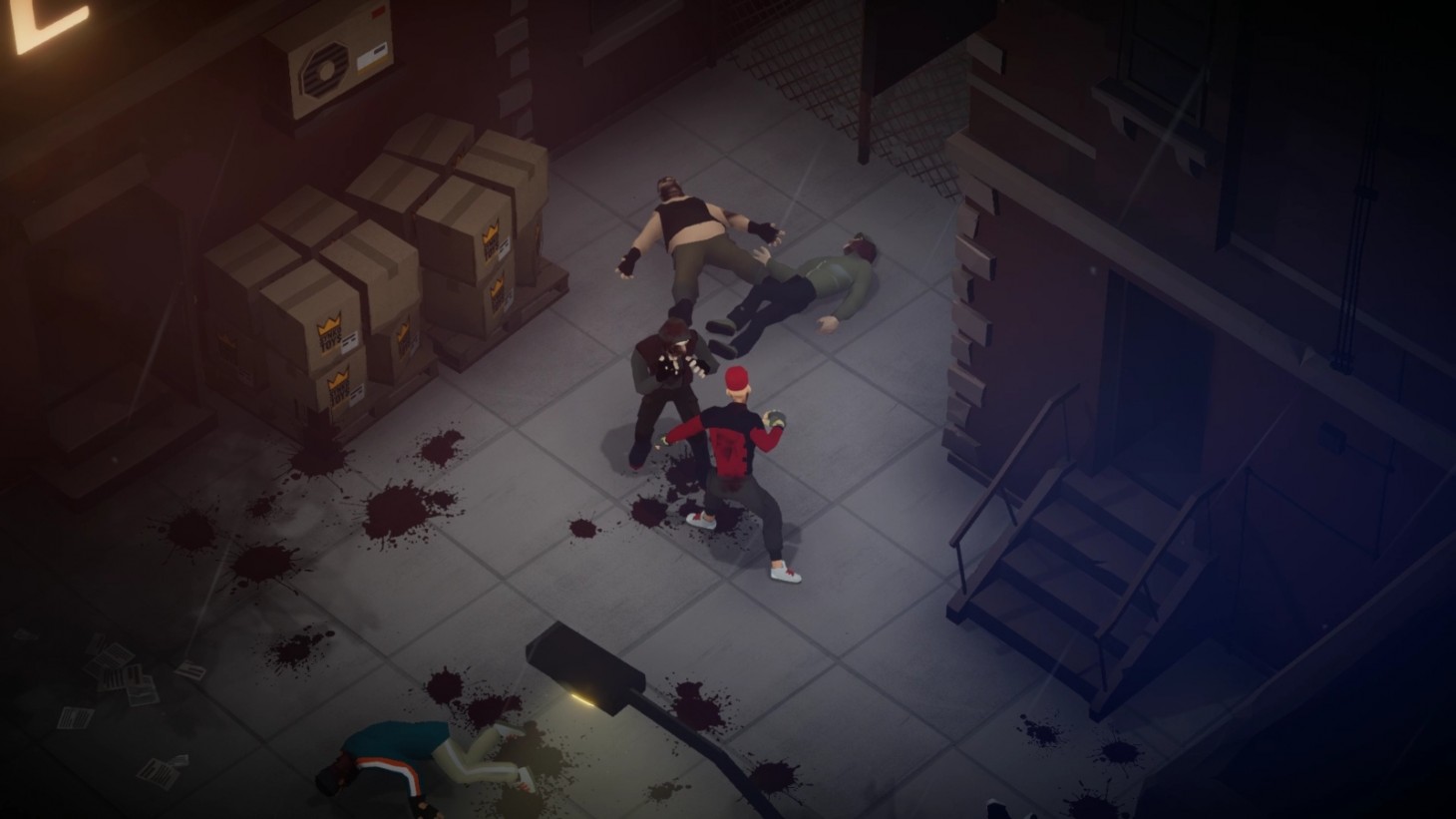 You know we've arrived at the back half of a month when Xbox Game Pass subscribers are treated to a second helping of new games hitting the library. In terms of brand new releases, the stylish brawler Midnight Fight Express launches on the service alongside the Pikmin-like Tinykin. Sam Barlow’s latest FMV adventure game, Immortality, also makes its debut. Speaking of living forever, Ubisoft's underappreciated Immortals Fenyx Rising is swooping in for another chance in the spotlight. Check out the full list of games coming and going this month (spoiler: a lot of good stuff is leaving), as well as links to our reviews for applicable titles.

What Remains of Edith Finch (Console, PC, Cloud) | Our Review 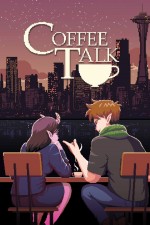 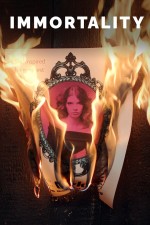 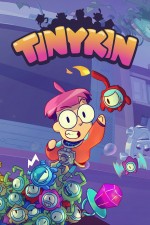