Getting stuck in a narrative time loop game is a unique sort of hell. On the one hand, being stuck creates a connection between mechanics, story, and player engagement rarely possible in video games; like your protagonist, you’re trapped, both caught in a never-ending cycle you are unable to break. On the other hand, the experience can be frustrating when you want nothing more than some shred of progress. So goes Twelve Minutes, a fascinating game that unravels its story 12 minutes at a time.

The beginning of Twelve Minutes is immediately captivating. Arriving home to your small apartment, your wife has made your favorite dessert. It’s a special night because, as you sit down to eat, she reveals she’s pregnant. You’re going to be a father. But then comes a knock at the door. A man claiming to be a police officer accuses your wife of murdering her father eight years ago. He says he’s looking for a pocket watch belonging to her father. She insists she didn’t do it, but the cop wrestles both of you to the ground. In an act of utter police brutality, he begins choking you, but at the moment of death, you wake up at your front door just a few minutes earlier. The evening continues to repeat itself. What do you do next?

Twelve Minutes is a point-and-click adventure game, and so you point and click your way around the three-room apartment, trying to convince your wife of the time loop, stop the police officer from killing you, and unravel the mystery at your front door. Solid writing and great performances by James McAvoy, Daisy Ridley, and Willem Dafoe carry the game for its roughly six-hour runtime. Dafoe, in particular, plays an excellent and scary villain who’s both deadly and aggressive, amplifying your sense of urgency through each loop.

Progress comes down to memorization and experimentation. Memorization works better in the long run. If you can remember the location of each key item in the apartment and the core questions that need answering, you can make solid progress through each run, discovering new revelations as you get better at the puzzle. However, mechanically, the game never goes quite as far as I wanted. My hair-brained schemes and experiments – such as trying to pour a glass of water on the hardwood floor inside the front door to trip the cop – were not recognized by the game. There are very exact solutions to each puzzle, such as show this photograph to this character, and only then can you unlock the dialogue tree you need. The game expects you to figure out these solutions exactly as it wants you to, which can feel limiting when you want to experiment with the environment.

In and of itself, this isn’t a bad thing, but when you get stuck, you feel trapped in your own time loop. Each run through the game lasts just over 10 minutes, which feels like a harsh time restriction when you can’t decipher your next move. The time limit can be frustrating, and each cycle’s repeating dialogue becomes very grating. At one point, I spent over an hour repeatedly going through the loop, trying desperately to find the one thing I missed. Every time I tried to be creative with the game, nothing I did gave me any progress. The whole process was infuriating.

The flip side of this experience is that once I found a solution – almost always through experimenting the way the game wants you to, not the other way around – the payoffs were satisfying. At the root of Twelve Minutes is the question: Can you ever really know someone? No matter how close you are, do you know everything there is to know about a person and their past? It’s not the most unique story in the world, but by the time I reached the game’s finale, I was hooked. When I saw the last shocking and grotesque twist, I felt like the game had earned its narrative payoffs – despite a few plot holes, such as one character’s odd gaps in memory. I’m still not sure where I land on the final revelation, but I commend creator Luis Antonio for genuinely going for it and pulling no punches. I think the ending could potentially rub some players the wrong way, so if you can find necessary trigger warnings without spoiling yourself on the story, it’s a good idea.

Twelve Minutes is ambitious, both in its narrative and gameplay. It restricts players to its brutal rules, and its tragedies truly horrified me. And while its gameplay never let me experiment as much as I wanted it to – I still wish my cup of water plan had worked – I can’t stop thinking about the experience. I don’t want to be trapped in the game’s time loop any longer, but the entire adventure will stick with me. Twelve Minutes is a case study on a game thinking outside the box, playing by its own rules, and it’s a worthwhile experience for that alone. 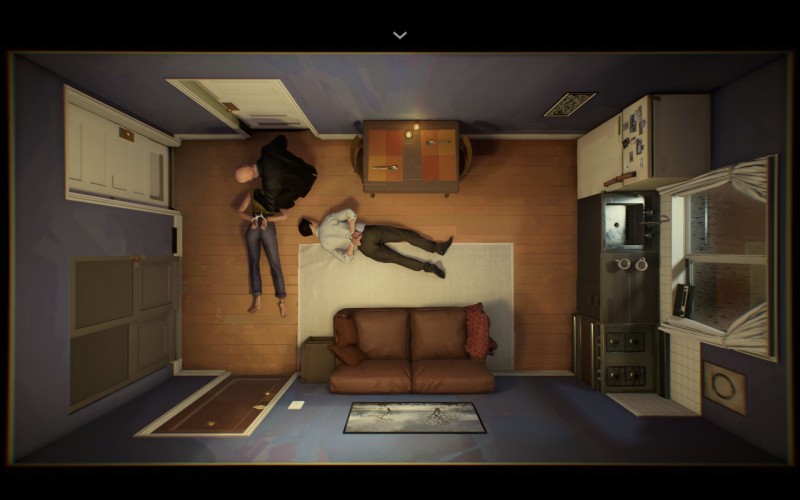 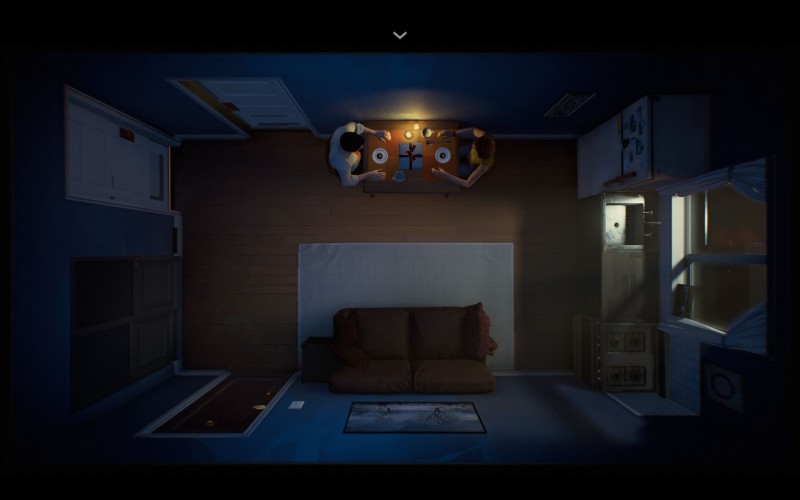 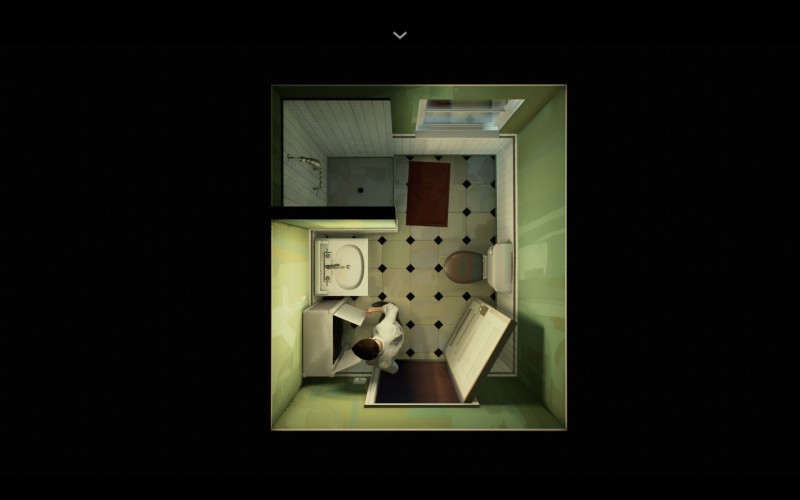 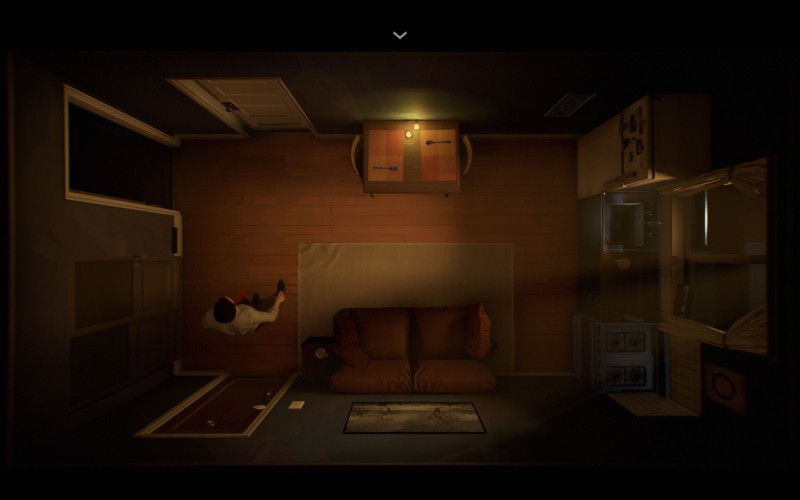 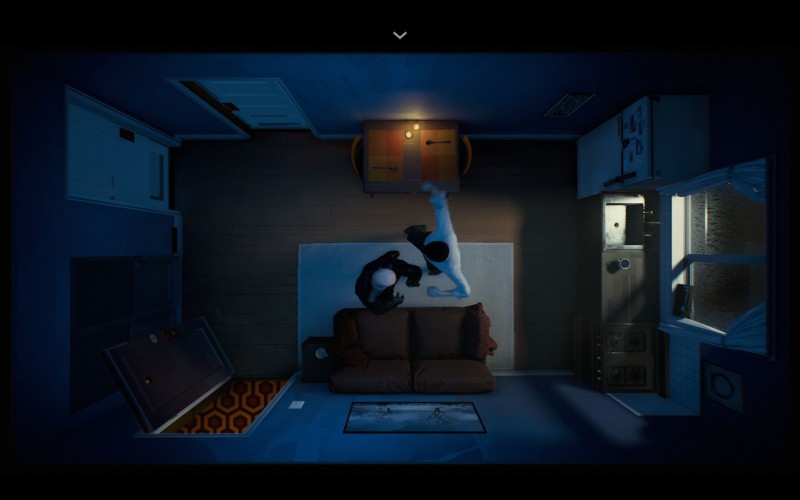 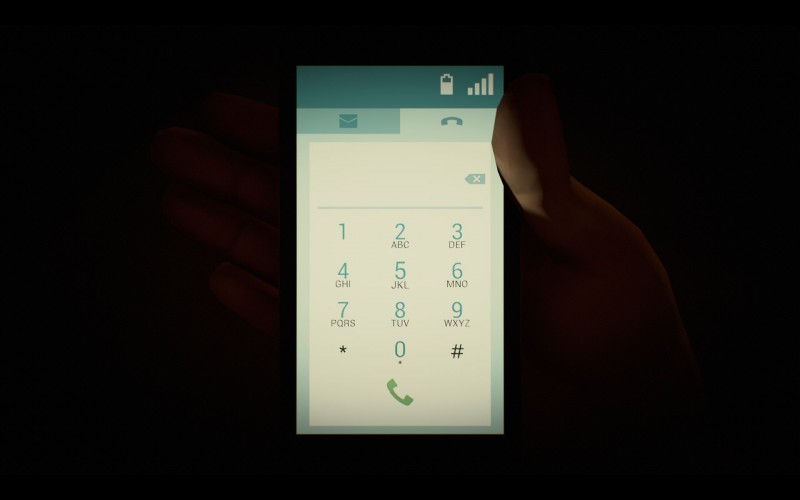 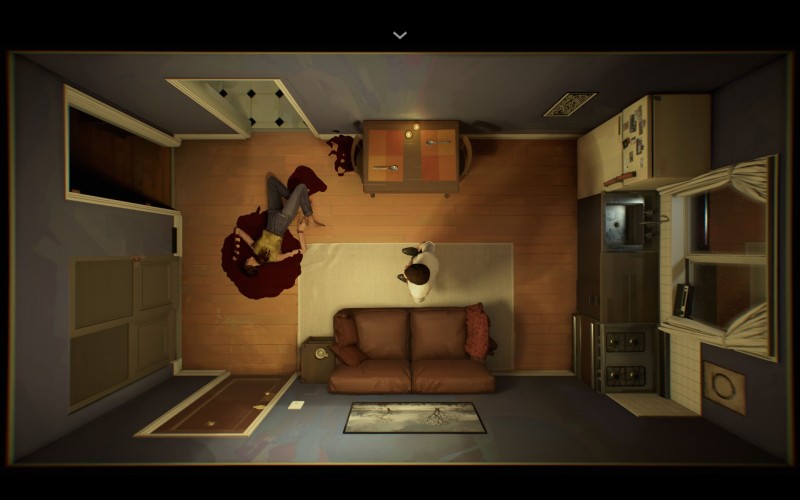 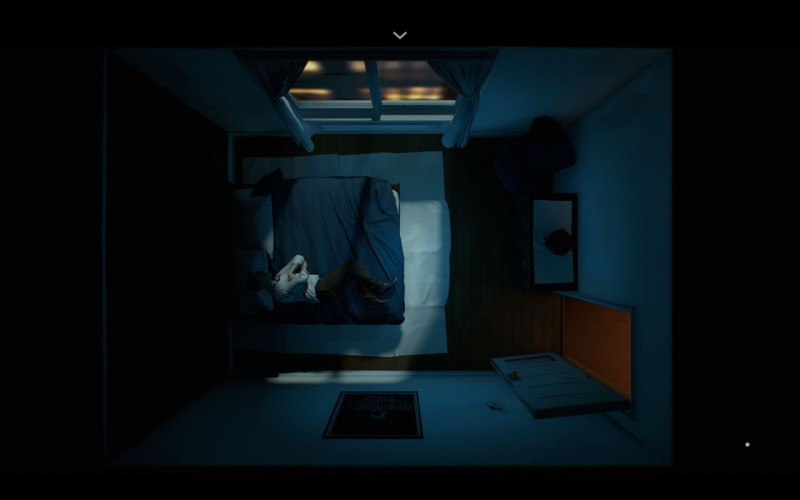 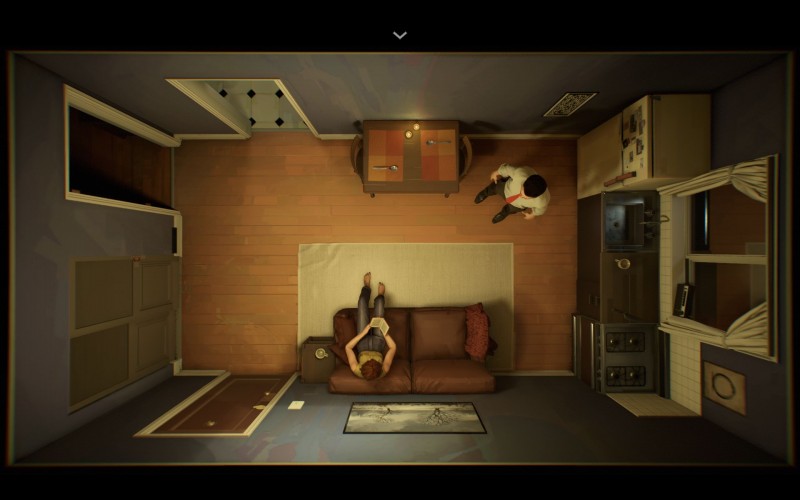 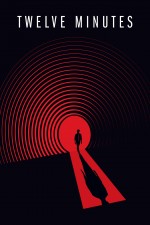 Twelve Minutes is a captivating, horrifying journey that left us hooked despite some frustrations.

Purchase More Info
8
i
Game Informer's Review System
Concept Fight your way through a time loop, trying to figure out why a man is at your apartment accusing your wife of murder
Graphics The top-down perspective and one-apartment setting gives the game a live-stage feel that amplifies the story
Sound Great performances by Willem Dafoe, Daisy Ridley, and James McAvoy sell the story’s stakes
Playability Pointing and clicking around your apartment makes up the majority of Twelve Minutes. It’s fun mixing and matching different items to find new results
Entertainment Twelve Minutes sinks its claws in from the get-go and doesn’t let go until the final, brutal revelation
Replay Moderate