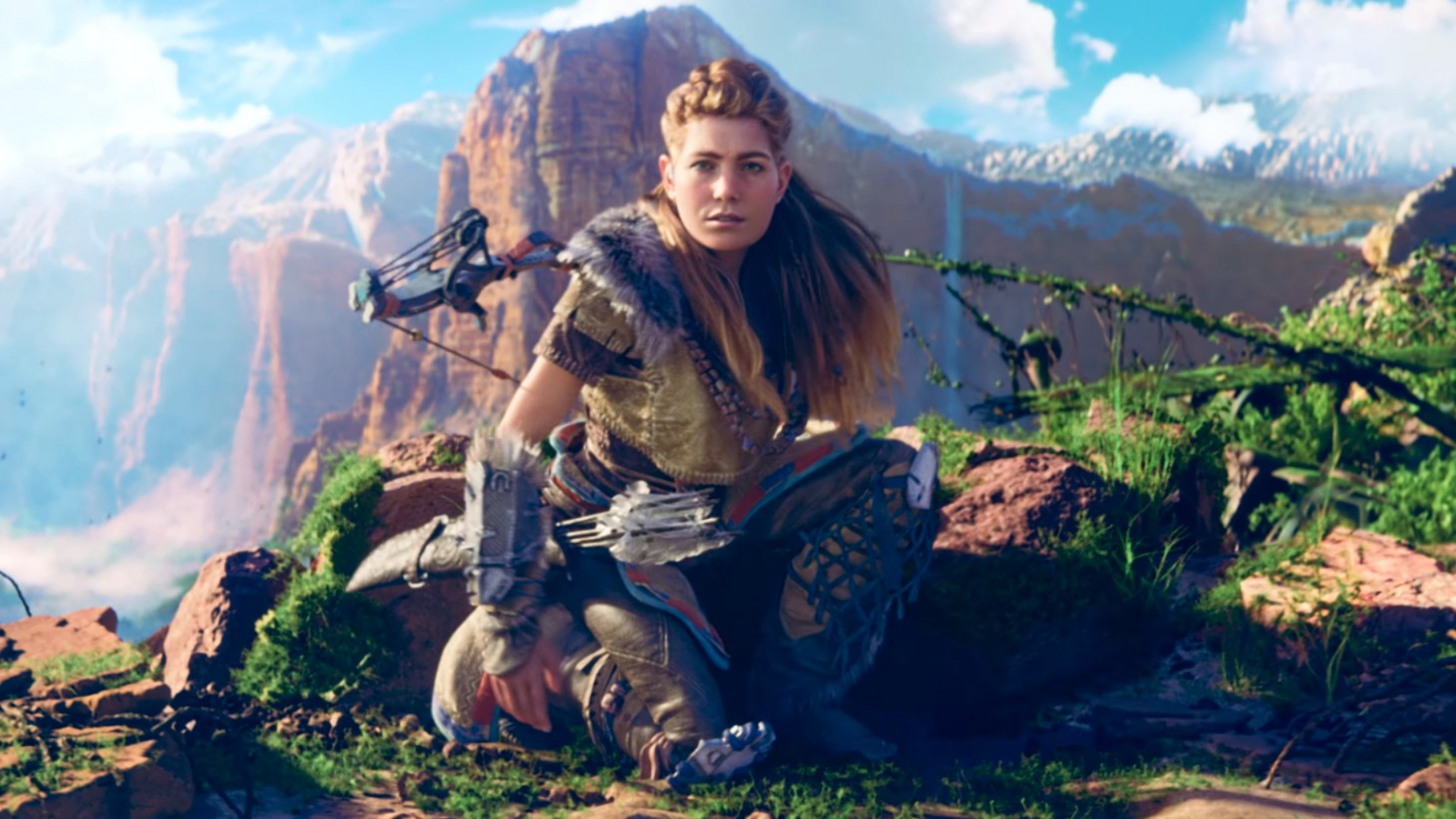 A new cinematic trailer for Horizon Forbidden West released today by Guerrilla Games and PlayStation showcases both the stunning locales in Aloy’s newest journey and her greatest hunt yet.

If you’ve been paying attention to PlayStation as of late, you know they’ve significantly ramped up the marketing for Forbidden West, its next first-party title hitting PlayStation 5 and PlayStation 4 on February 18. Most trailers have been about specific things within the sequel, such as salvage contracts and challenges, or new looks at gameplay running on different PlayStation consoles. Today’s trailer, however, is the most cinematic look we’ve received of Forbidden West yet and you can watch it below:

As you can see in the trailer, it shows Aloy’s journey across the Forbidden West. It starts in somewhat familiar territory before we see Aloy encounter some vicious dinosaur machines. We then get a new look at swimming mechanics in Forbidden West as well as a glimpse at a fight against one of the game’s new Elephant machines. Throughout the entire journey, Aloy narrates what is her biggest hunt – unknown to us at the moment – that takes her to the Forbidden West.

Are you excited for Horizon Forbidden West? Let us know in the comments below!