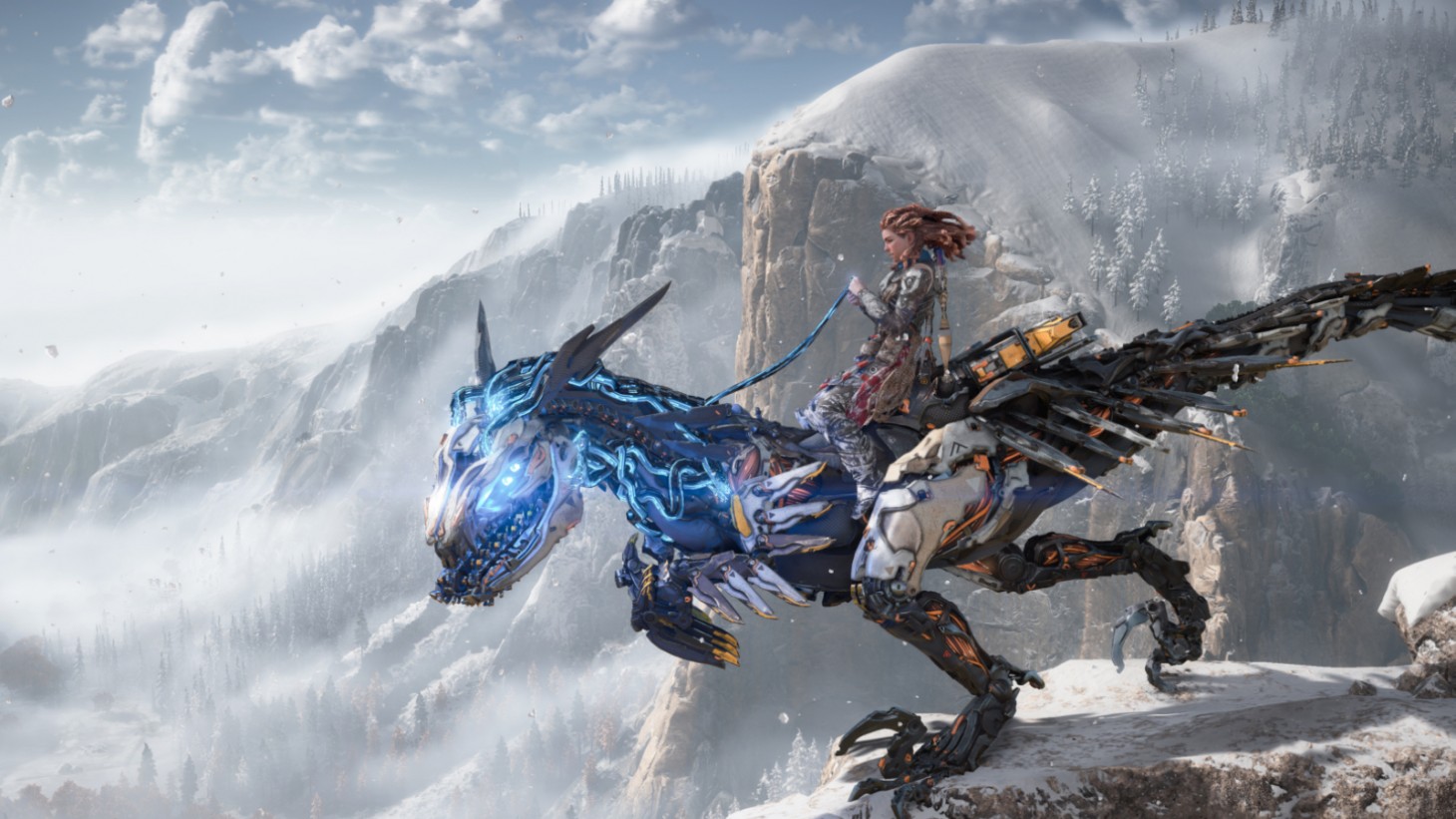 Guerilla Games has announced that Horizon Forbidden West, the upcoming post-apocalyptic sequel to 2017’s Horizon Zero Dawn, has gone gold. To accompany the news, the studio released some new gameplay footage and screenshots from the PlayStation 4 version of the game.

When a game goes gold, it means the version of the game being put onto discs has been finalized. However, as anyone that plays games today likely knows, Day One updates are quite a regular occurrence and while Forbidden West has gone gold, Guerilla is likely working on one for this title. That means that sure, when you pop in the disc on February 18, the game will be playable but Guerilla will likely want you to download that Day One patch for an even better launch day experience.

We have some exciting news for your all: Horizon Forbidden West has gone GOLD! ✨#HorizonForbiddenWest #RiseAboveOurRuin pic.twitter.com/oRHDtDlxTI

To accompany today’s news, Guerilla has released a new look at Forbidden West, this time on the PlayStation 4 Pro. Studio director Angie Smets said “in the past few months, we’ve shown you a selection of our brand new machines in action, as well as some of the locations and settlements of the vibrant tribes inhabiting the world of Horizon, all captured on the PS5 consoles,” but that today, Guerilla is sharing a “look at gameplay that we captured on the PS4 Pro console.”

As you can see, Forbidden West still looks great on the PS4 Pro console. You can also visit Guerilla's blog post for a look at some gifs that show off PS4 Pro in-game footage, too.

While waiting to play it on your console of choice next month, meet the cast of Forbidden West in this trailer and then read about how Guerrilla Games is taking Aloy to new places in Forbidden West. Check out these eight promising improvements coming to Forbidden West after that.

Are you excited for Horizon Forbidden West? Let us know in the comments below! 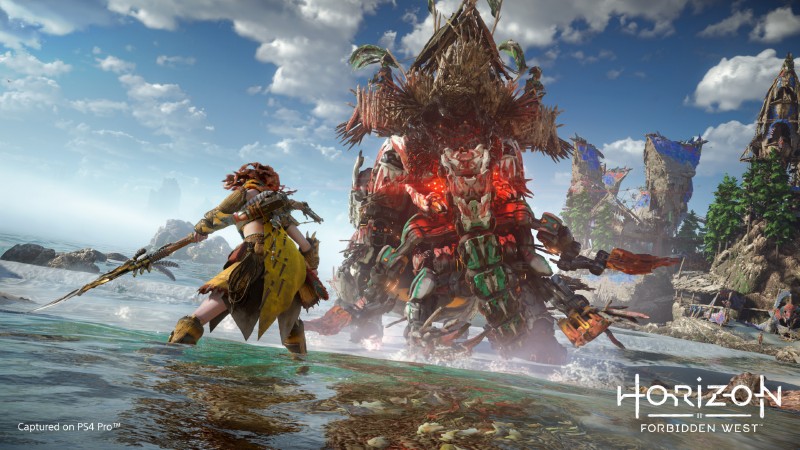 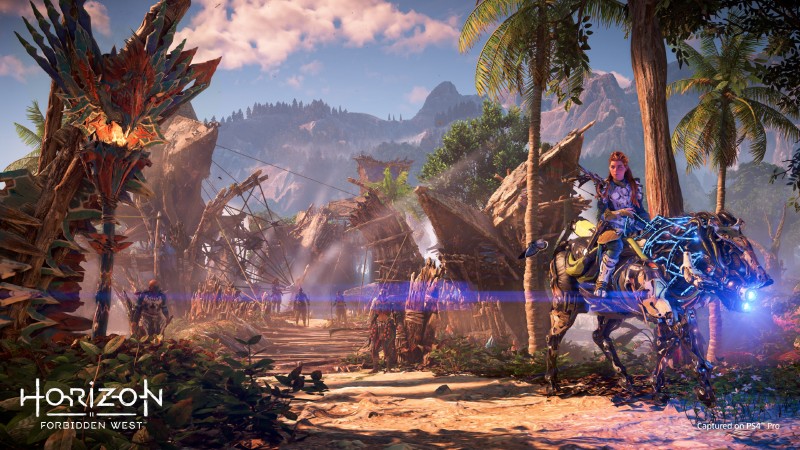 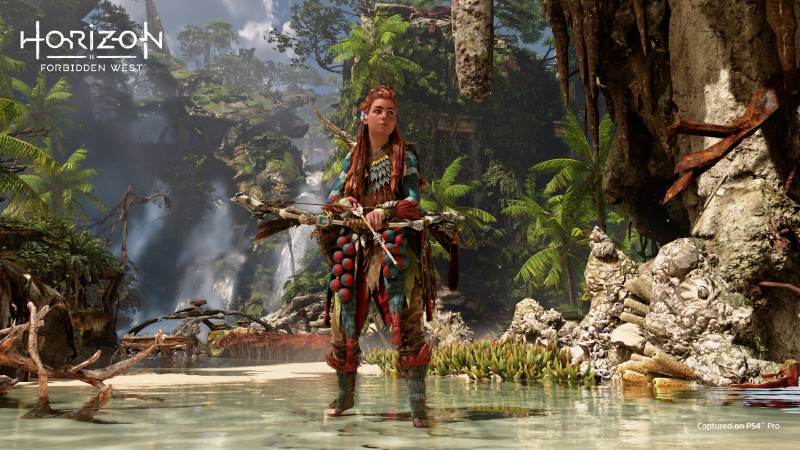 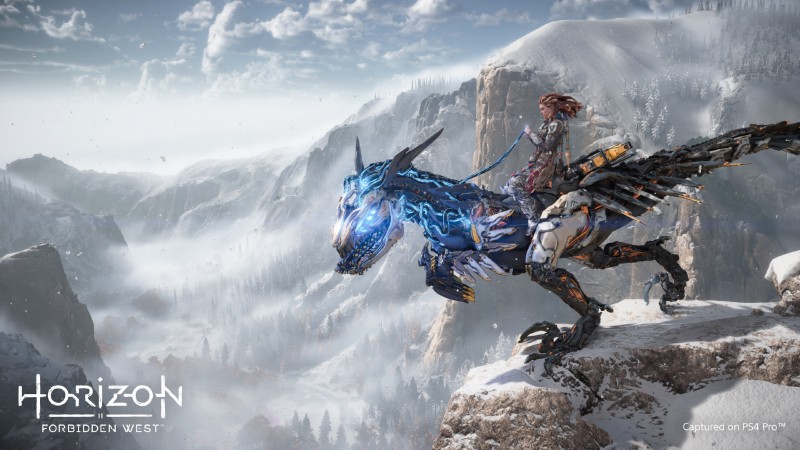