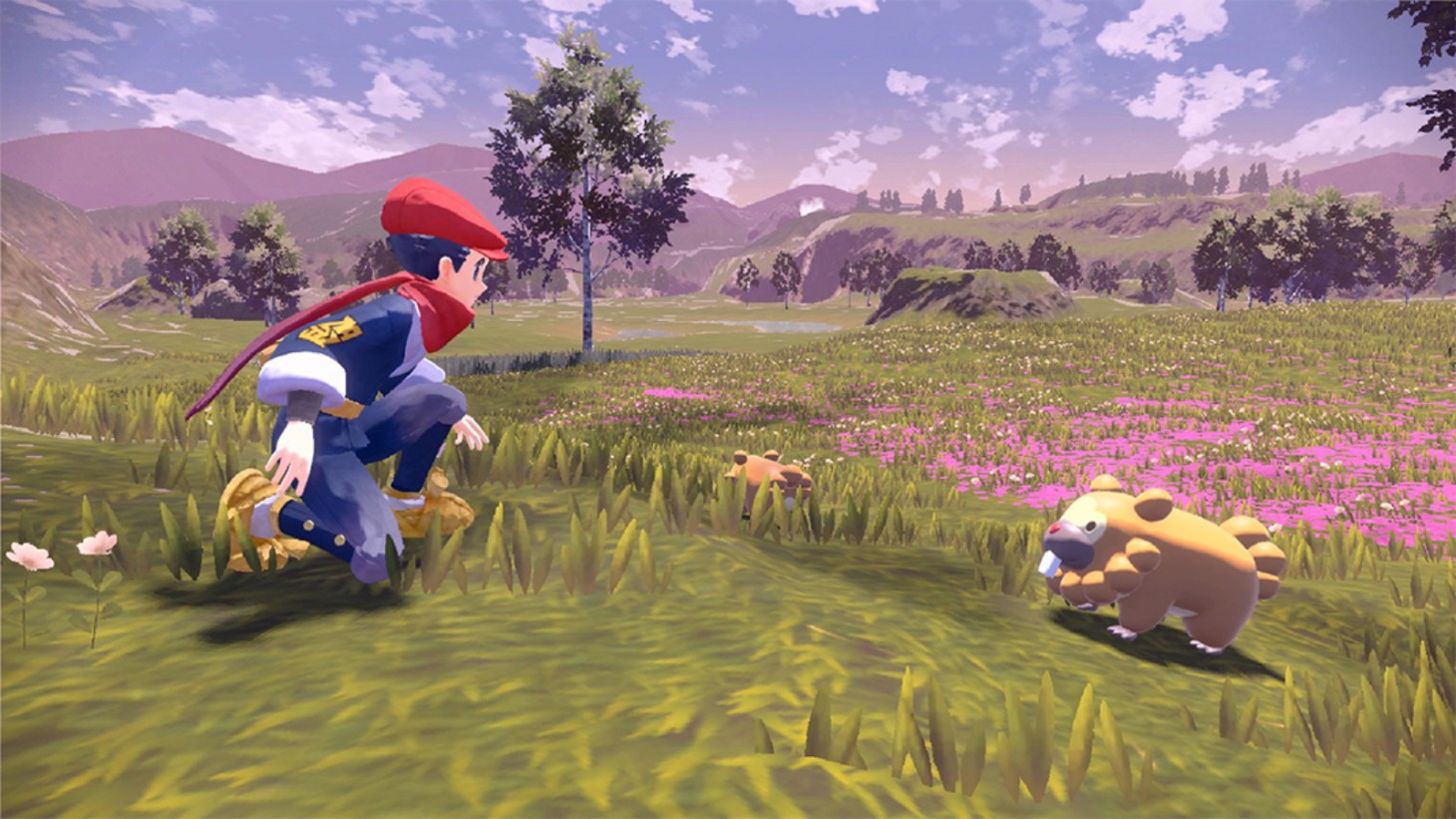 Surprising nobody, Pokémon Legends: Arceus has sold a massive 6.5 million copies and it did so within just seven days of its January 28 release date.

These sales numbers came the same day Nintendo released its quarterly results where the company revealed that the Switch has crossed 103 million units sold, surpassing the Wii’s lifetime sales. Nintendo also revealed in those results that it isn’t changing its investment plans in light of recent acquisitions (looking at you Microsoft and Sony) and that the hybrid home console is only in the middle of its lifecycle.

“Thank you to the more than 6.5 million explorers worldwide who have already embarked on an exciting new adventure in Pokémon Legends: Arceus,” a Nintendo of America tweet reads. “We hope you’re loading up on more potato mochi before your next research mission.”

Thank you to the more than 6.5 million explorers worldwide who have already embarked on an exciting new adventure in #PokemonLegendsArceus!

We hope you're loading up on more potato mochi before your next research mission! pic.twitter.com/u1MKRHkhhD

It’s no surprise that Pokémon Legends: Arceus is selling really well. Not only is it a great game – Game Informer gave it an 8.75 out of 10 – but Nintendo and Game Freak’s partnership always produces high-selling games. The recent Pokémon remakes, Brilliant Diamond and Shining Pearl, have already sold just under 14 million copies and the mainline games before it, Pokémon Sword and Shield, which are the best-selling Pokémon games of all time, have sold 23.9 million copies.

For more about Pokémon Legends: Arceus, be sure to read Game Informer’s 10 tips and tricks to know before starting the game. Check out the three newest Pokémon Pop! figures revealed after that and then take a look at this replica Heal Ball you can know preorder.

Have you been playing Pokémon Legends: Arceus? Let us know what you think of it in the comments below!