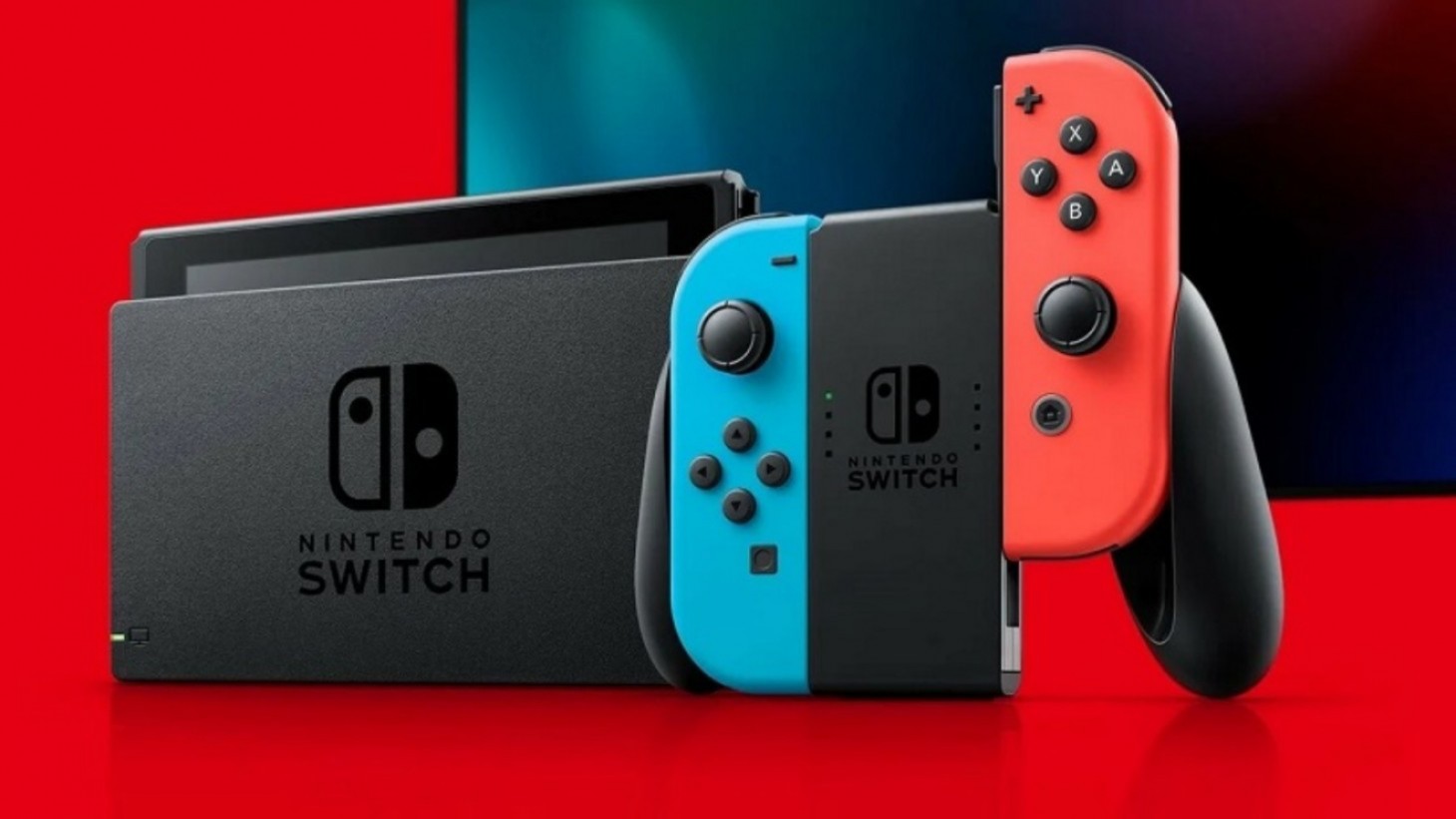 The Switch is now the third best-selling console from Nintendo after surpassing 103 million units sold.

More specifically, in Nintendo’s latest round of quarterly results, the company revealed that 103.54 million Switch consoles have been sold. That means it has officially surpassed the Wii, which sold 101.63 million in its lifetime. Before these results, the Switch was at 92 million units sold and behind the Wii, Game Boy (118.69 million), and the DS (154.02 million).

Nintendo’s president also revealed that the Switch is only in the middle of its lifecycle, suggesting it might be on its way to passing the Game Boy at least. The DS’ massive 154 million seems like more of a stretch but that doesn’t mean it’s not possible.

However, it seems the company is expecting 2022 to be a bit more of a struggle when it comes to selling consoles as a result of ongoing chip shortages. Back in November, Nintendo revealed that it had reduced its Switch expectations by 20%. It previously planned to ship 30 million units by March of this year but that 20% reduction brought it down to a target of 24 million. In this new round of quarterly results, though, Nintendo has lowered the target even more, as reported by Bloomberg.

Nintendo is now planning to sell 23 million Switch units, which is 1 million down from its previous 24 million target.

Do you think the Switch will overtake the Game Boy in units sold? Let us know in the comments below!