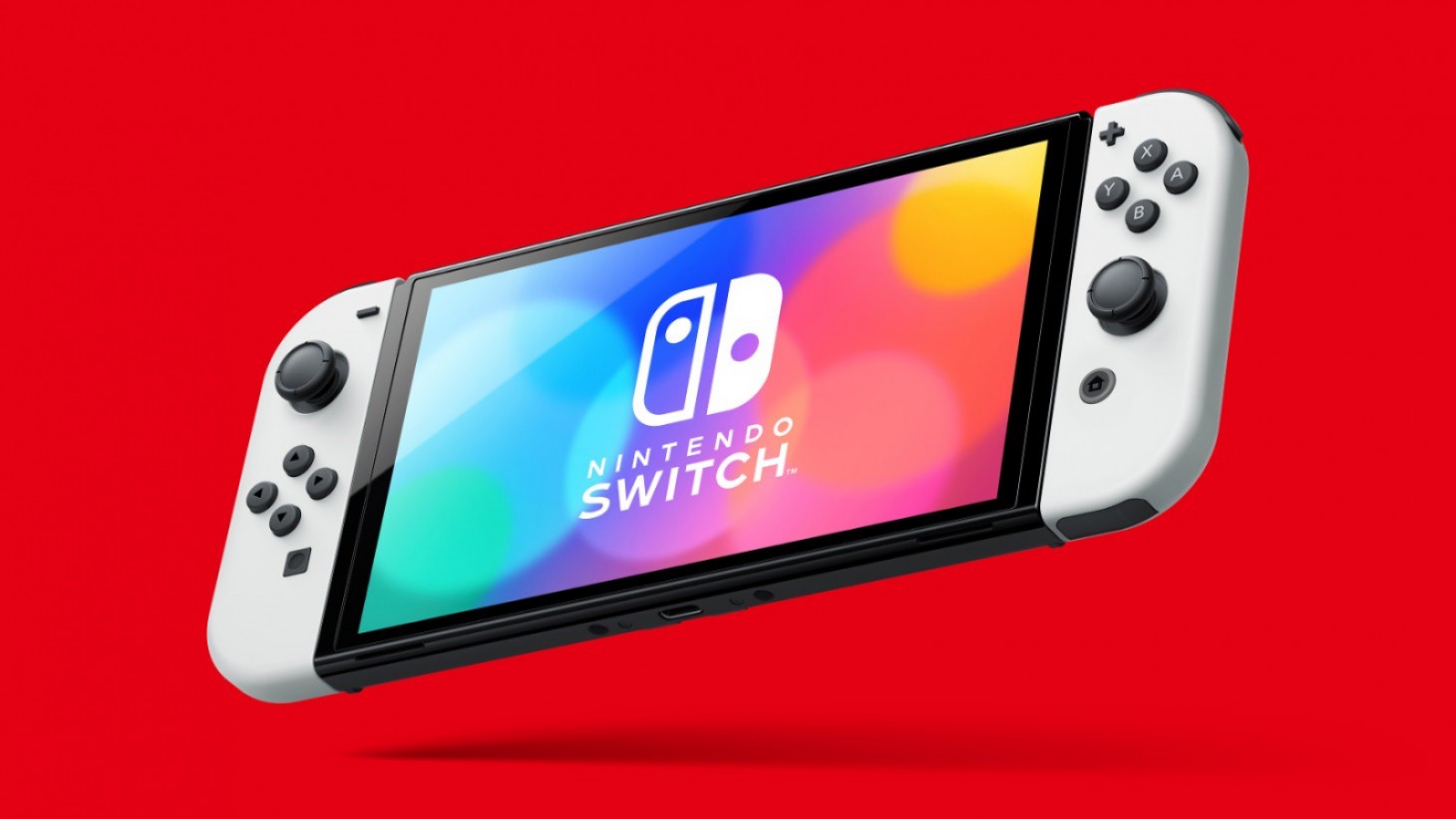 Nintendo Says The Switch Is In The Middle Its Lifecycle

Nintendo released its quarterly results today alongside some year-over-year numbers for its Switch and first-party software and in doing so, revealed that it sees the console as just in the middle of its lifecycle.

Yesterday, both EA and Sony released their quarterly financial results so it’s no surprise Nintendo’s arrived today. What is a surprise, though, for some is that we might still be another five years away from a new Nintendo console.

“Switch is just in the middle of its lifecycle and the momentum going into this year is good,” Nintendo president Shuntaro Furukawa said during the results, as reported by Bloomberg. “The Switch is ready to break a pattern of our past consoles that saw momentum weakening in their sixth year on the market and grow further.”

What Furukawa is alluding to is both extremely strong first-party software sales and the Switch’s steady growth year-over-year. After all, it was the best-selling console in the U.S. last year. Of course, 2021 was an odd year for game consoles. It was the first full year for Sony and Microsoft’s new-gen consoles – the PlayStation 5 and Xbox Series X/S – and due to an ongoing chip shortage, both companies have struggled to meet the demand for those consoles.

Perhaps they would have sold more than the Switch in 2021 if it weren’t for the chip shortage. At the very least, the Switch is likely seeing continued growth in part due to the chip shortage. While Nintendo has struggled as a result of it too, finding a Switch is much easier than finding a PS5 or Xbox Series X/S at the moment and perhaps consumers looking to get into games as a result of the pandemic turn to the Switch. That’s speculation, of course, as we’ll never know what 2021 would have been like without a chip shortage.

Are you ready for a new Nintendo console or are you fine with the Switch for now? Let us know in the comments below!