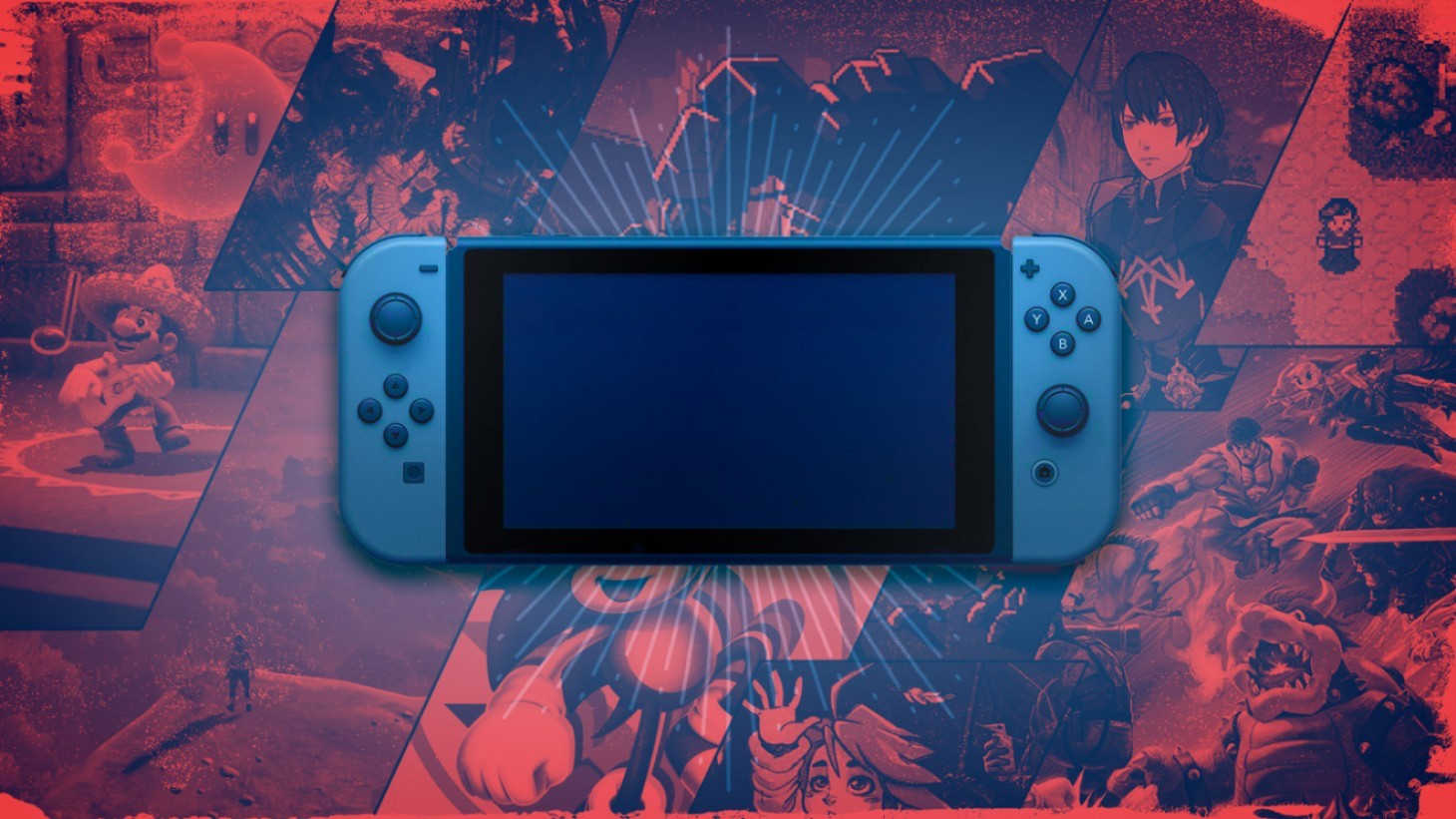 Nintendo has dropped some new sales numbers for its latest console, the Nintendo Switch, as well as the top 10 best-selling Switch games.

It’s no surprise the Switch is doing well – its sales haven’t really let up since the hybrid console hit the market in March of 2017. Still, it’s already one of Nintendo’s best-selling consoles and currently in fourth place in the company’s entire platform lineup. The latest numbers released by Nintendo today take all sales through September 30, 2021, into account and the Switch sits at 92.87 million units sold.

That number places the Switch far ahead of the NES, SNES, Nintendo 64, GameCube, Game Boy Advance, the 3DS, and the Wii U. In fact, the only four consoles ahead of it are the Wii at 101.63 million units sold, the Game Boy at 118.69 million units, and the Nintendo DS at 154.02 million units. Considering these numbers are already a month behind of where we’re at now – not to mention, the Switch OLED was released after September 30 – there’s a good chance the Switch has surpassed the Wii.

If it hasn’t yet, it’s certainly well on its way to doing so. In today’s report, Nintendo also released the top 10 best-selling first-party games. They are as follows:

For more about the Nintendo Switch, check out our thoughts on the latest iteration in Game Informer’s Switch OLED review and then read about how Nintendo dropped the big 2.0 update for Animal Crossing: New Horizons one whole day early. Check out this story about the new Happy Home Paradise paid DLC coming to New Horizons tomorrow after that.

What's your favorite Nintendo Switch game? Let us know in the comments below!