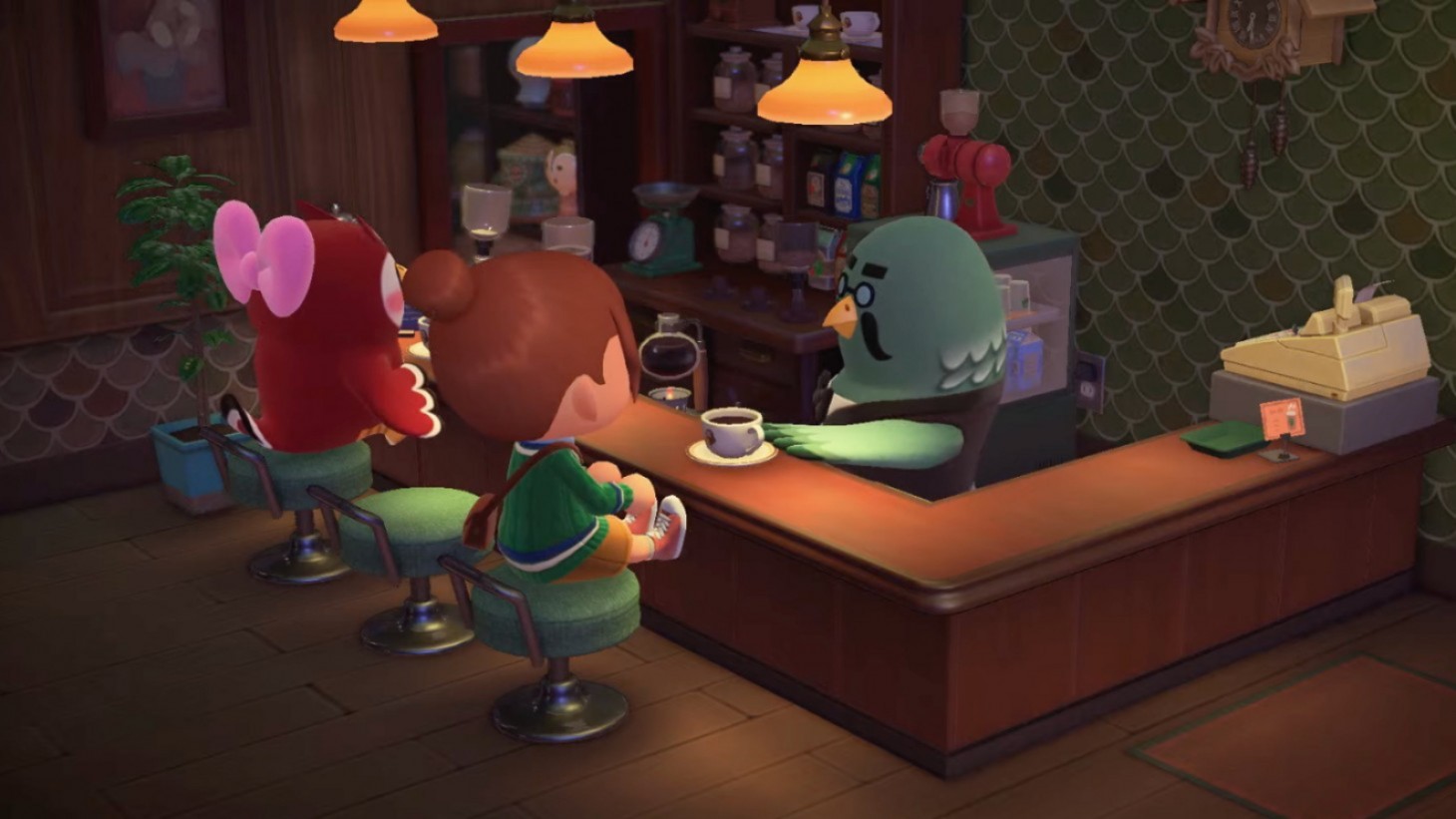 This news comes by way of Wario64 on Twitter, and really, the rest of Twitter which collectively and rightfully freaked out when it was realized that the update was live in-game. To download it, you simply need to check for an update for New Horizons on your Switch. Then, the update will download.

Originally set to release tomorrow on November 5, the new 2.0 update is the biggest update New Horizons has received thus far. It brings Brewster’s coffee shop, The Roost, to players’ islands and it also brings Kapp’n to the game as well. Kapp’n can take players to special islands that follow their own rules – it might be nighttime on that island, or maybe it’s winter there even though your island is in Summer.

Other features added to New Horizons in the 2.0 update include Harv’s new plaza, which basically turns a part of the game into the Nintendo 3DS’ Animal Crossing: New Leaf. There’s also the addition Gyroids, new Ordinances that allow you to dictate neighbor behavior, cooking, stretching, a pro decorating license, accent walls, a pro camera app, new hairstyles, extra reactions, new songs, and so much more. Head to Game Informer’s New Horizons 2.0 Update page for more details on everything that’s been added.

Will you be jumping into Animal Crossing: New Horizons to check out everything added in the 2.0 update? Let us know in the comments below! 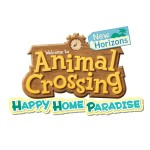