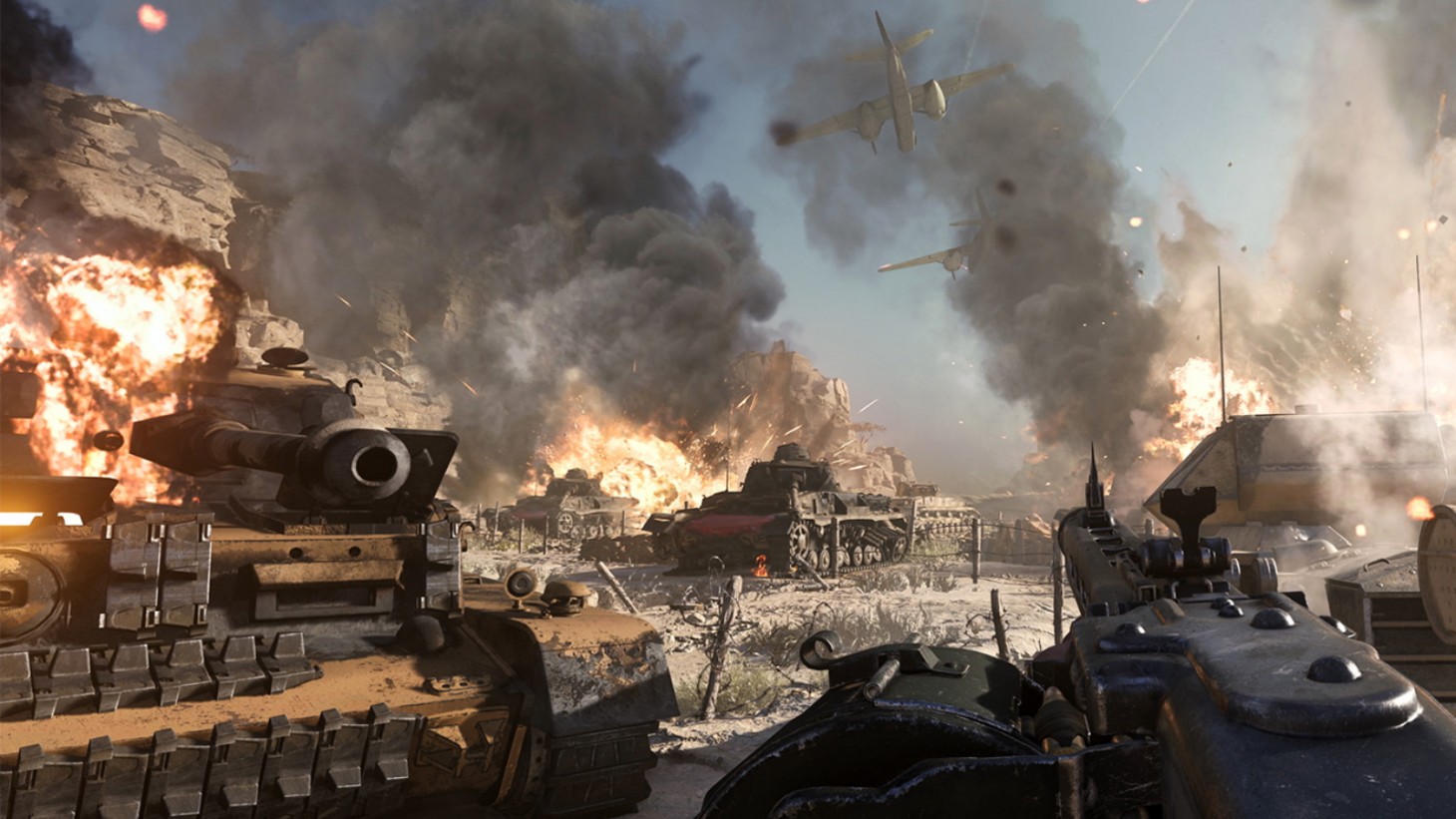 With just four days left to go until launch, Activision Blizzard has released a new Call of Duty: Vanguard trailer, this time focused on PC gameplay.

Beenox is leading the development charge on the PC version of Vanguard, and its new trailer showcases some of the things PC players can expect. For example, it will launch with visuals up to 4K resolutions, ultrawide screen support, multiple performance options, and more.

As you can see in the trailer above, Vanguard is looking great on PC. The improved latency doesn't hurt either. As expected, the PC version of Vanguard will only be playable via Activision Blizzard's own Battle.net.

Alongside the trailer, Beenox also revealed the amount of storage needed to play Vanguard and the PC specs necessary for minimum, recommended, competitive, and ultra 4K experiences. As far as space goes, true to Activision Blizzard's word, Vanguard is smaller than previous iterations in the franchise. PC players need a minimum of 36GB at launch to play just multiplayer and zombies, but 61 GB is recommended for anyone wishing to go above minimum specs.

Here are the rest of the PC specs listed for Vanguard:

Those who pre-purchase Vanguard receive Task Force One leader Arthur Kingsley and the Night Raid Mastercraft SMG for immediate use in Call of Duty: Black Ops: Cold War and Call of Duty: Warzone. You'll also receive the Frontline Weapons Pack for Vanguard.

While waiting for Vanguard to release this Friday, read about the new Caldera Pacific map for Warzone and then check out this story about how it might be the first in a trilogy. Read about the Zombies experience in Vanguard after that.

Will you be playing Vanguard this Friday? Let us know in the comments below!