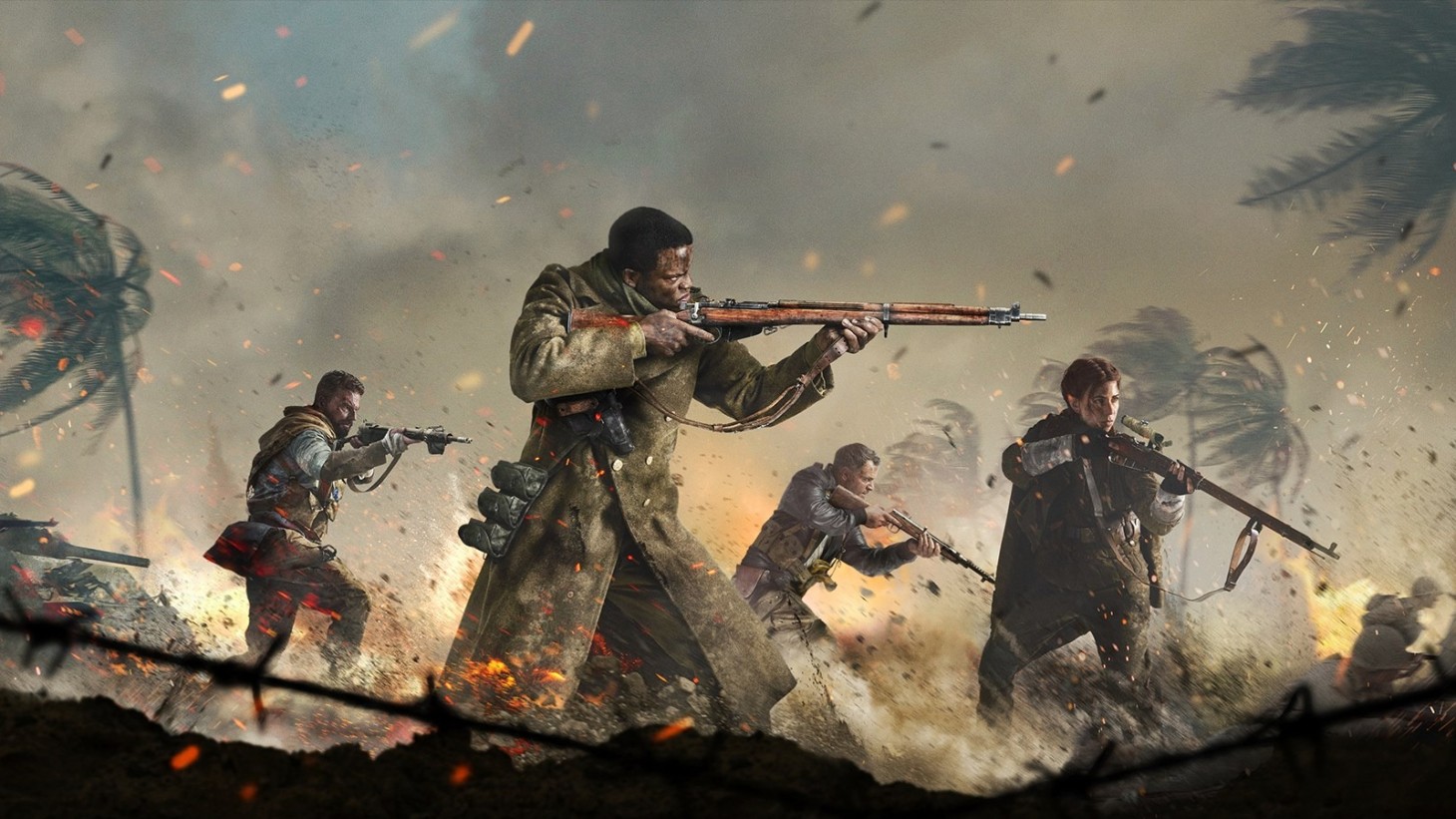 Call of Duty: Vanguard Might Be The First Game In A New Trilogy

The Call of Duty franchise covers multiple theaters of war, often opting to tell fictional stories within a web of historical conflict (e.g., World at War, Black Ops, the first few games in the entire franchise, etc.). We take on the role of soldiers on the front lines, and sometimes these player characters become mainstays – Captain Price/Roach in Infinity Ward’s original Modern Warfare trilogy and Mason/Woods in Treyarch’s Black Ops franchise. Call of Duty: Vanguard is the latest entry in the long-running CoD universe and its writers want the game’s characters to be mainstays. Vanguard might end up being the first game in another Call of Duty trilogy.

During a New York Comic-Con panel, Vanguard’s writers spoke about the future they envision for the game’s protagonists:

“We came into this process saying ‘how do we make iconic CoD characters’ because we don’t really have that in Call of Duty right now,” Sam Maggs, writer at Sledgehammer games, said. “We came into this being like, ‘who could be our flagship CoD characters’ because we want to make Vanguard 2 and Vanguard 3. We have two more stories that we really want to tell with these characters, so we’re hoping that if people love them as much as we do, we get to continue to tell the story of these people and make them figureheads for this era of CoD.” You can listen to Maggs and the rest of the writing team talk about this around the 43-minute mark in the video above.