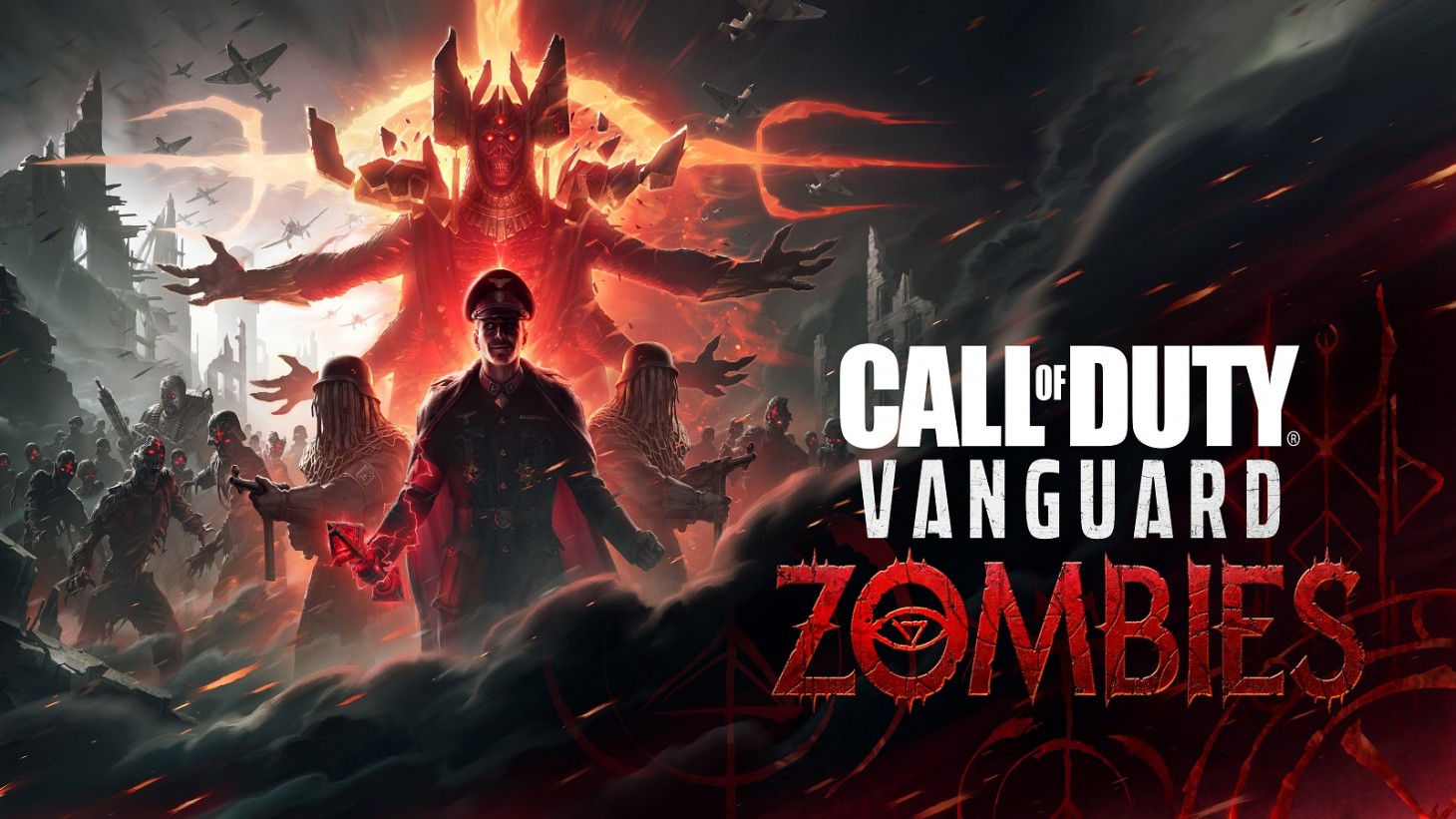 Sure, the campaign for the upcoming Call of Duty is Sledgehammer’s, and you can check out some new story details here. But Call of Duty: Vanguard features efforts from multiple teams, including Treyarch and Raven. Not surprisingly, Treyarch’s years and experience in unleashing the undead are coming into play here for a new Zombies experience known as “Der Anfang” that taps into the Dark Aether storyline.

Zombies is cross-play and cross-gen, and features aspects of progression across other game types available in Vanguard with the Battle Pass. As is the standard, the zombies mode in Vanguard features four-player co-op. Like Vanguard, the zombies mode here takes place in a World War II setting. Players can access perks, weapon upgrades, and Pack-a-Punch. In addition to elements that players are already familiar with, some new elements are on the way as well.

An object known as the Sacrificial Heart allows players to choose from a variety of upgrades that randomize each time they’re available, so you must pick carefully to create a potent build. Some possible powers that players can select offer slow ammo regeneration (and we all know how rough ammo can be when zombies are constantly coming!) or special skills that help you hold territory. You can change your strategy in each game, so trying out a variety of abilities with synergistic elements may improve your chances of survival. Using the Sacrificial Heart and the Covenant system, you can create things like melee builds, chain explosions on kills, and more! Players can bring in a primary weapon that they have unlocked from the core game, but other weapons must be looted in the match, and of course, the Mystery Box will be around to take a chance on for those feeling lucky. 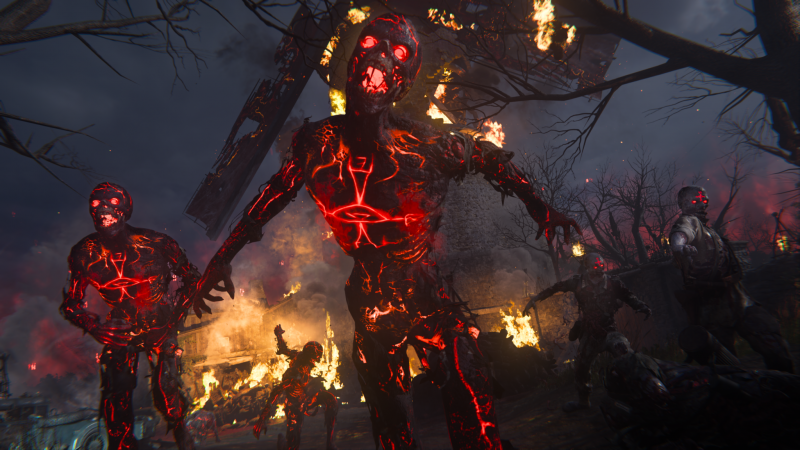 And yes, you’re fighting against Nazi zombies. Led by Oberführer Von List, there’s a lot of occult and evil lore to discover as you head through the game. In fact, players can form bonds with some of the dark entities in the game to gain special powers, like frost blasts or energy mines. The journey here takes place in the ruins of Stalingrad and a variety of World War II settings, including a Japanese army camp at Shi No Numa. Players face down legions of standard undead, but there are of course special zombies to contend with as well, including exploding corpses and giants wielding machine guns. Whoa.

Call of Duty: Vanguard’s zombie experience is scheduled to launch with the main game on November 5. Are you a zombie player? Looking forward to the lore and the co-op? Let us know in the comments!