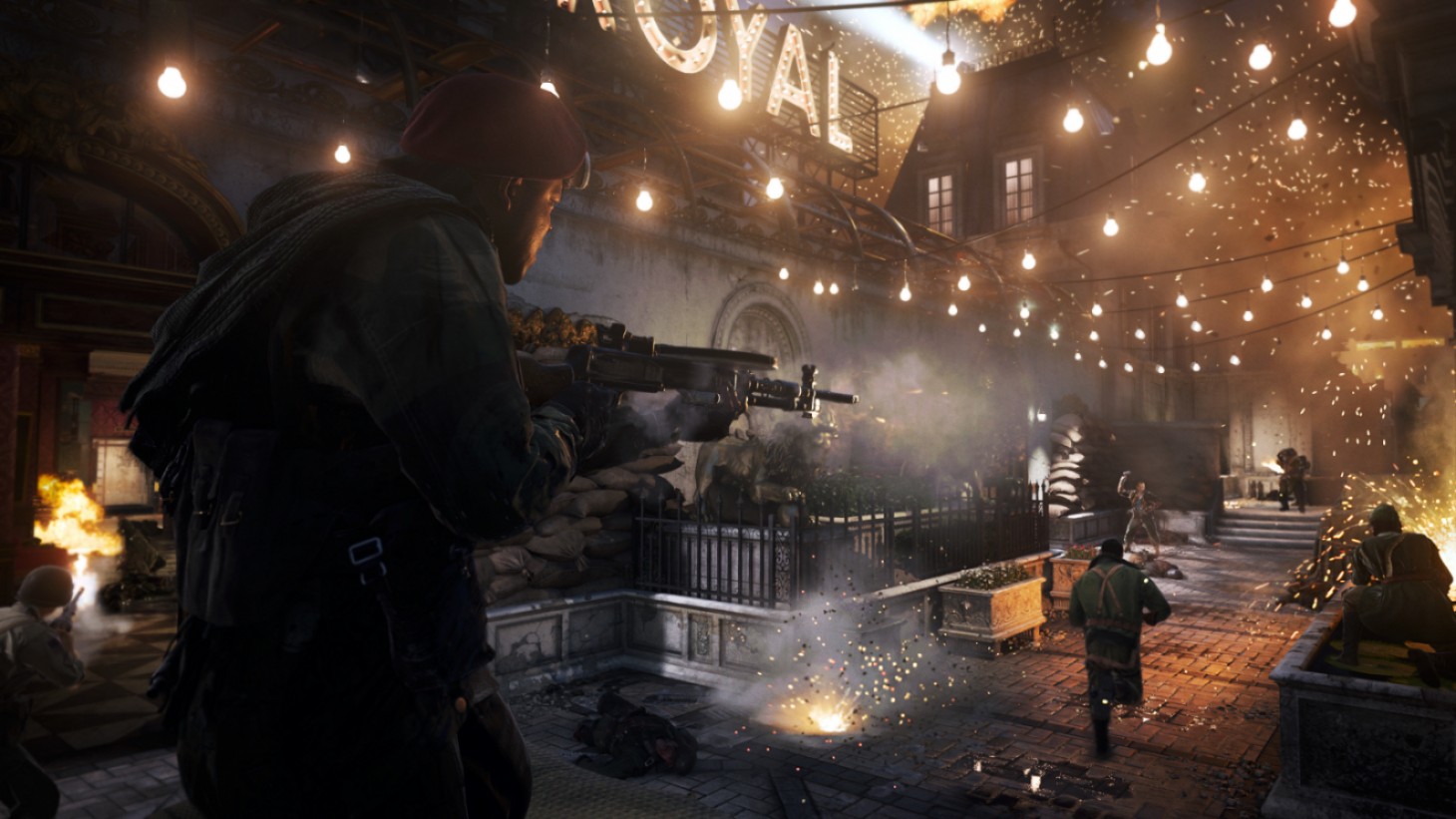 Call Of Duty: Vanguard File Size Could Be Up To 50% Smaller Than Previous Releases

Call of Duty: Vanguard will be much smaller than previous Call of Duty releases, and if you listen closely, you can hear the millions of hard drives around the world rejoicing over the news.

This news comes by way of a tweet made by the official Call of Duty Twitter account, as reported by Video Games Chronicle. Activision says that new technology has allowed it to save a lot of space when it comes to installing Vanguard on current-gen consoles and PCs.

Good news for hard drives everywhere: Vanguard's install sie at launch will be significantly below previous Call of Duty releases. New on-demand texture streaming tech expected to save up to 30% to 50% on next-gen console and PC hard drive disk space.

New on-demand texture streaming tech expected to save up to 30%-50%+ on next-gen console and PC hard drive disk space 💥 pic.twitter.com/oYZoyIDTuO

If Vanguard is 30% smaller than previous releases, that's at least 60GB of space saved, and if it's 50%, that number jumps up to roughly 100GB. For context, Call of Duty: Black Ops: Cold War was about 220GB on PlayStation 5. That includes Warzone, but Vanguard will also launch with the popular battle royale, this time with a new Pacific-themed map.

The Call of Duty series has notoriously taken up a ton of space on consoles and PC, so any space saved is a win for players. Here's hoping Activision's "new on-demand texture streaming tech" gets even better in subsequent years.

For more about Vanguard, check out Game Informer's multiplayer impressions and then check out the latest batch of campaign details we learned. Read about the Vanguard Zombies experience after that.

Will you be checking out Call of Duty Vanguard when it comes out? Let us know in the comments below!