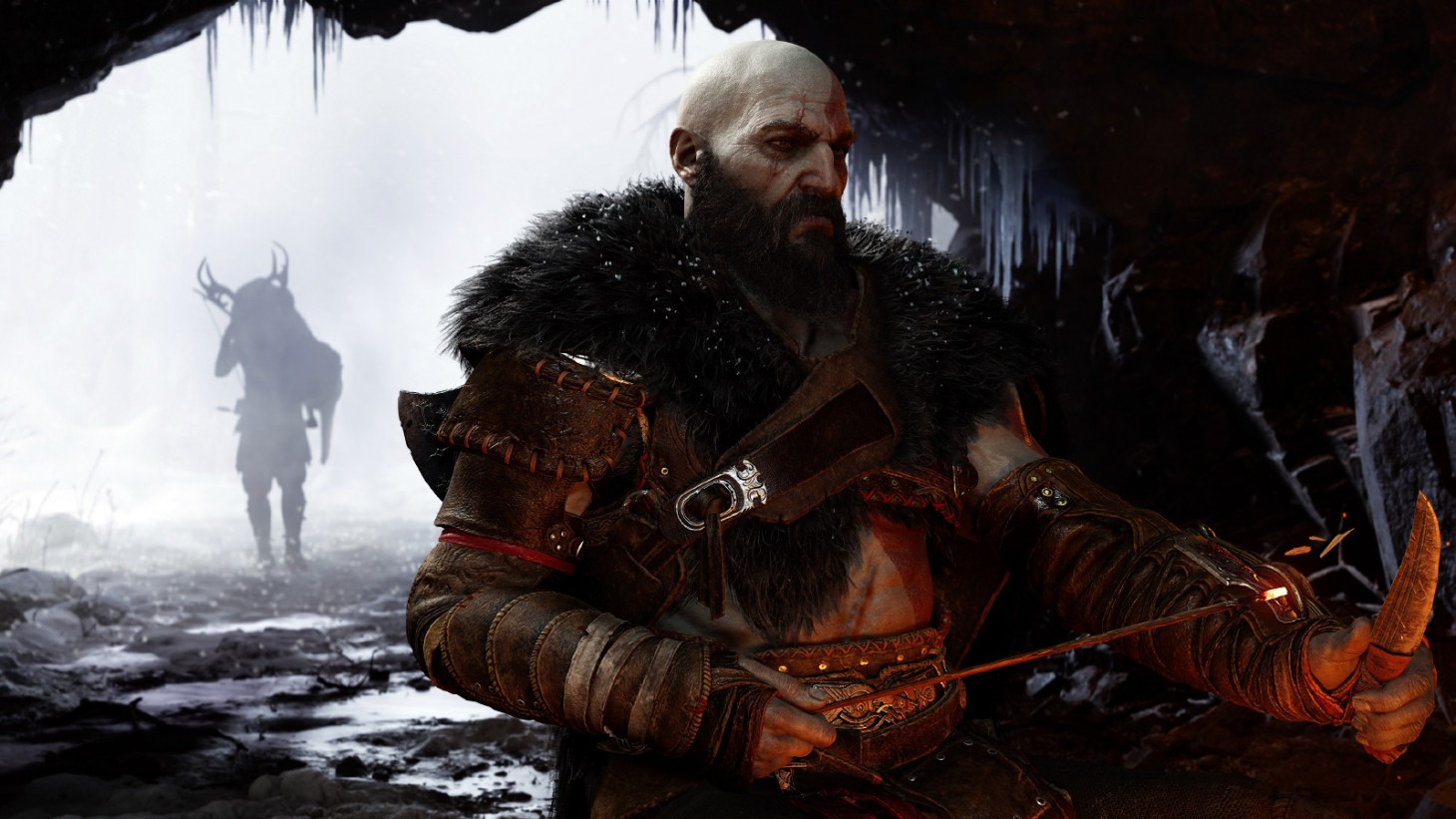 God of War: Ragnarok Delay May Have Been Due To Actor's Surgery

God of War: Ragnarok is one of Sony's most anticipated releases. The sequel to the 2018's megahit was initially teased about a year ago, and we initially expected Ragnarok to release sometime this year. However, in June, Sony confirmed that the title was getting pushed to 2022. Several factors likely led to this delay, but Kratos' voice actor Christopher Judge recently took to Twitter claiming responsibility.

In reality, it's hard to say that Judge was entirely responsible for Ragnarok's delay. Voice actors don't know every detail in a game's production pipeline, and factors such as the ongoing COVID-19 pandemic also likely played a part in Sony's rescheduling. Even so, it's interesting to hear Judge's perspective on the matter. We're glad to hear that he's doing better these days. The actor brought a lot to Kratos' personality, and we're happy that he'll be returning for Ragnarok.

For more on God of War: Ragnarok, be sure to read our recent interview with director Eric Williams, where he talks about his vision for Thor and how not having kids affects his overall design for the characters. Regarding Thor, Williams said, "Marvel's interpretation of him is one thing. It's interesting. We wanted to, you know, go a little deeper into the mythology itself," Williams says about Thor having a burlier body type. Being godly is all about presence, and while this version of Thor doesn't look like a sculpted underwear model, his traits of power and intensity are no less effective. Williams also talks about people he knows in real life with a bigger stature and how that translates into Thor: "They have a presence immediately. And it's not always because of muscles. They're just like that is a wall of a human being, you know. So this is a wall of a God, you know, and that's why it was very important."