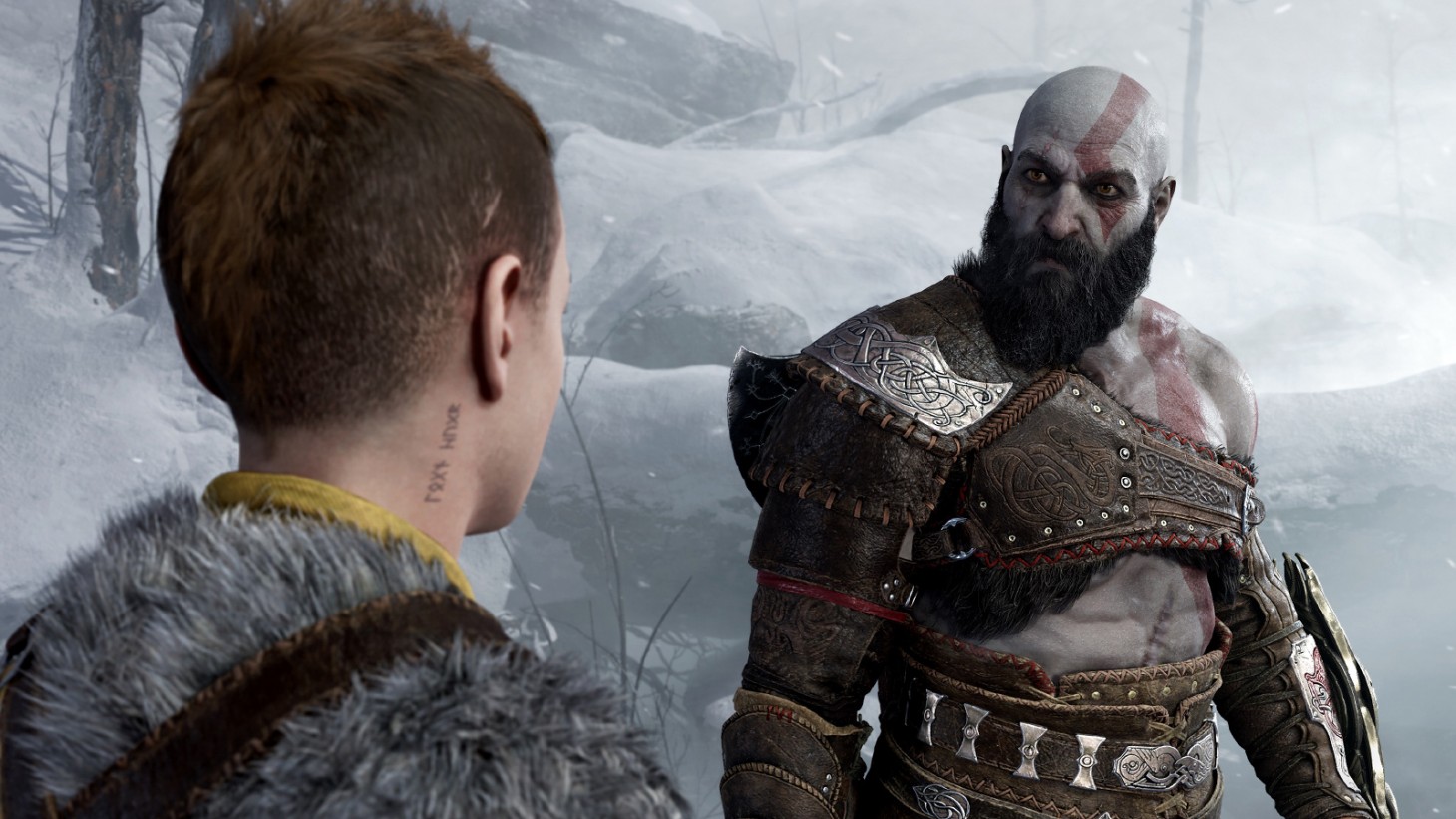 If you're familiar with the development of 2018's God of War, you'll know how personal of a game it was for Cory Barlog. The game's director has long talked about the importance of crafting Kratos' return to the PlayStation scene as a father-son story that pushed the violent Greek god into a more caring figure. The gamble worked, and Sony Santa Monica was able to craft a thoughtful and epic tale that took the best of the original series and brought it to a new audience.

But now times are charging, and Barlog is stepping away to let series veteran Eric Williams run Kratos' next adventure. During our chat with Williams, the newly announced game director talked to us about how he's struggled with the father-son story and what he plans on bringing to the table for Ragnarok.

"Unfortunately, it didn't work out for my wife and me," Williams said. "So I struggled with that a lot. Like, how do I take this on? You know, and it's like luckily we do have still a lot of like fathers and mothers and parents on the team that I can borrow stories from. So I looked at it from a different way. I was like, okay, well, the last game was a lot of you had one young person and a lot of adults. So there's a lot of asking. There's a lot of telling. And I was like, well, how do we change that? So there's a better perspective for Atreus, who's growing into a young man. And so we wanted to find ways to bring characters that are closer to his age in and so that we can see those different perspectives."

The 2018 title found Kratos learning to be a father and dealing with Atreus growing up in a world he can't fully understand. With that, though, Atreus never really had anyone his age to grow up with and learn from. That changes in Ragnarok with the inclusion of Angrboda, the last of the giants.

"And I kind of looked at it for me being a kid, you know, dealing with parents and remembering all that. So there's a different way in for everyone. It can be like, oh, if you're a parent, you're going to see it this way. You know, if you can remember back to being a kid, maybe you can see it that way. And if you're young, you're probably going to straddle that line and be like damn it, like I get this from both sides what do I do? And that's where we get that humankind of condition that allows people to connect and work their way into the story."

When asked about exactly what Angrboda would be doing in Ragnarok's story, the developer decided to defer to another time. Still, those familiar with Norse mythology know the potential for a romantic relationship with Kratos' growing boy.

For more on God of War Ragnarok, be sure to check out the first look at gameplay from the recent PlayStation Showcase!