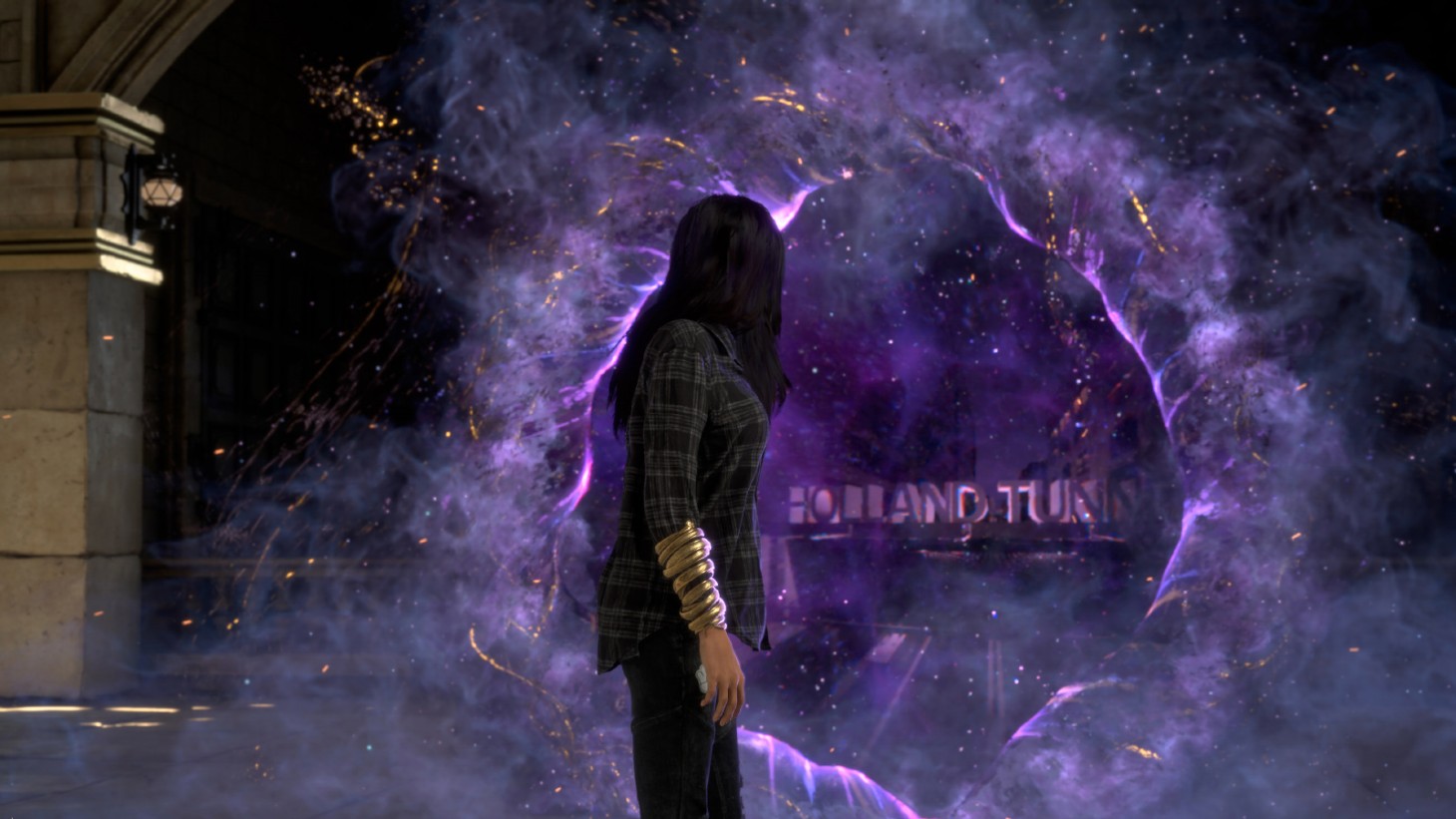 Uncharted's Amy Hennig And Gary Whitta Are Working On Forspoken

Sony gave us another look at the epic-looking RPG Forspoken yesterday during its Showcase livestream. That stream was full of giant announcements about Wolverine, Spider-Man 2, and a KOTOR remake. Even in that crowded room, Forspoken managed to stand out. That project sounds all the more exciting now that we know that renowned writers Amy Hennig and Gary Whitta are both on the project.

Hennig is best known for her work at Naughty Dog, where she worked on the Uncharted series. Before that, she worked at Crystal Dynamics, where she wrote on the Soul Reaver series. Gary Whitta may best be known for his work on the script for Rogue One: A Star Wars Story and The Book of Eli as well as his Animal Crossing talk show.

Square Enix originally announced Forspoken as Project Athia in June of 2020. Forspoken is a brand-new franchise from Luminous Productions, which was the team behind Final Fantasy XV. The title stars a young woman named Frey who comes from our world and must harness newfound magical abilities to confront terrifying monsters across an alien landscape.

We don't have a release date, but we know it is slated for Spring 2022, and Square Enix plans to show off the game a bit more during the Tokyo Game Show. 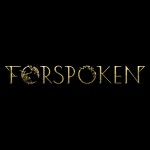