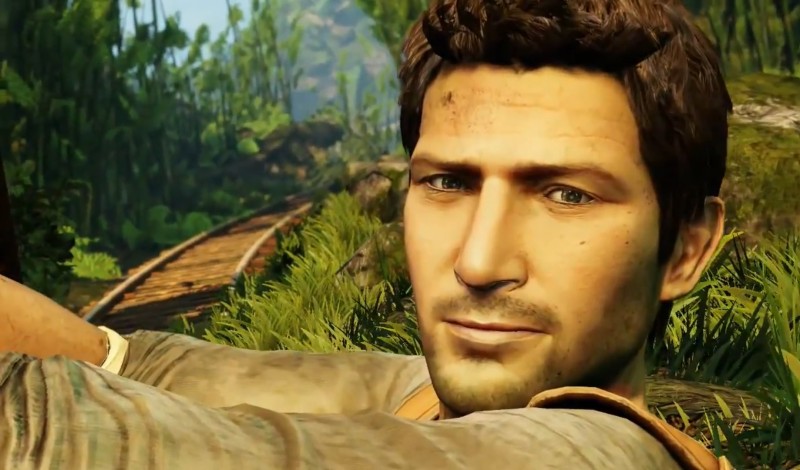 Organizers of the Game Developers Choice Awards have announced they will be honoring Amy Hennig's life's work at the San Francisco-based ceremony this March. Hennig was the creative director and writer of Naughty Dog’s Uncharted game series, writer and director of the Legacy of Kain and Soul Reaver series at Crystal Dynamics, and contributed to Jak and Daxter. Katie Stern, general manager of the Game Developers Conference, called her "a powerful figure in the game world," and "one of the most influential developers in the games industry."